Drivers must be ready to take back control at a moment’s notice until cars are fully self-driving, says industry...

The seven-year transition from partially to fully self-driving cars will present drivers with a challenge both to stay safe and within the law, senior industry figures have warned.

It is anticipated that the first partially self-driving cars – which can drive themselves at speeds of up to 80mph on motorways for up to three minutes at a time – will go on sale in 2018. However, the driver will still have to be ready to take control of the car at a moment’s notice and reset the car to drive itself at the end of every three-minute period. 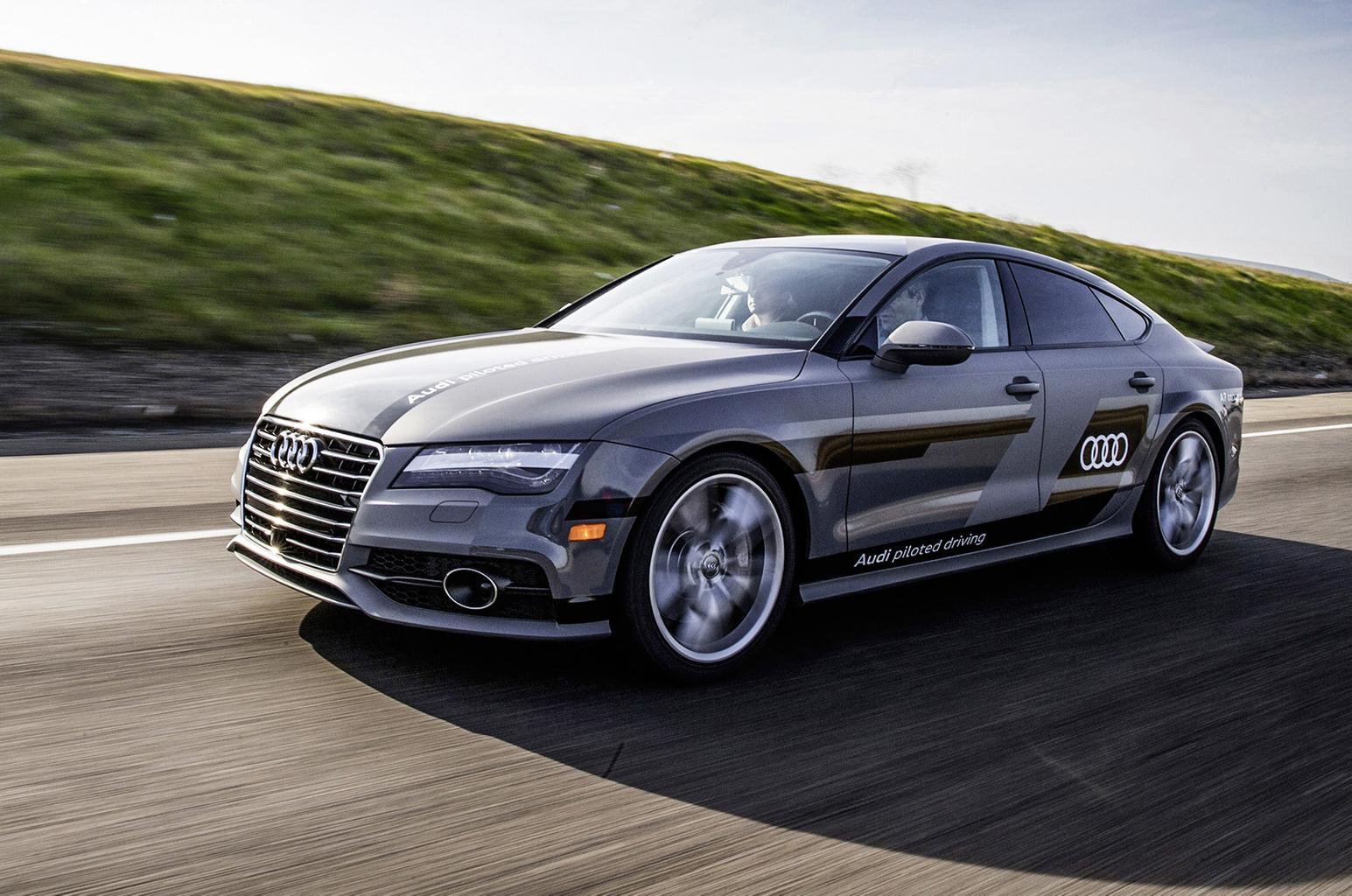 James Dalton of the Association of British Insurers (ABI), said: “Automation could be the biggest breakthrough in road safety since the invention of the seatbelt and insurers fully support its development. However we need to get there safely.

“The growth in features such as automatic braking and lane assistance systems may give drivers a false sense of security that they can relax while their car looks after them. But unless a vehicle is fully automated and able to respond appropriately in an emergency, drivers still have to be ready to take back control at a moment’s notice.”

At 80mph, a car will travel four miles in three minutes. However, at that speed a car’s self-driving systems, which scan the road ahead, will typically only be able to ‘look’ three seconds up the road, meaning drivers must remain alert at all times.

From 2021, it is expected that technology will be in place so that entire motorway journeys will be possible with a car in fully autonomous mode. From 2025 entire journeys are expected to be possible, with the driver’s only input being setting the destination. 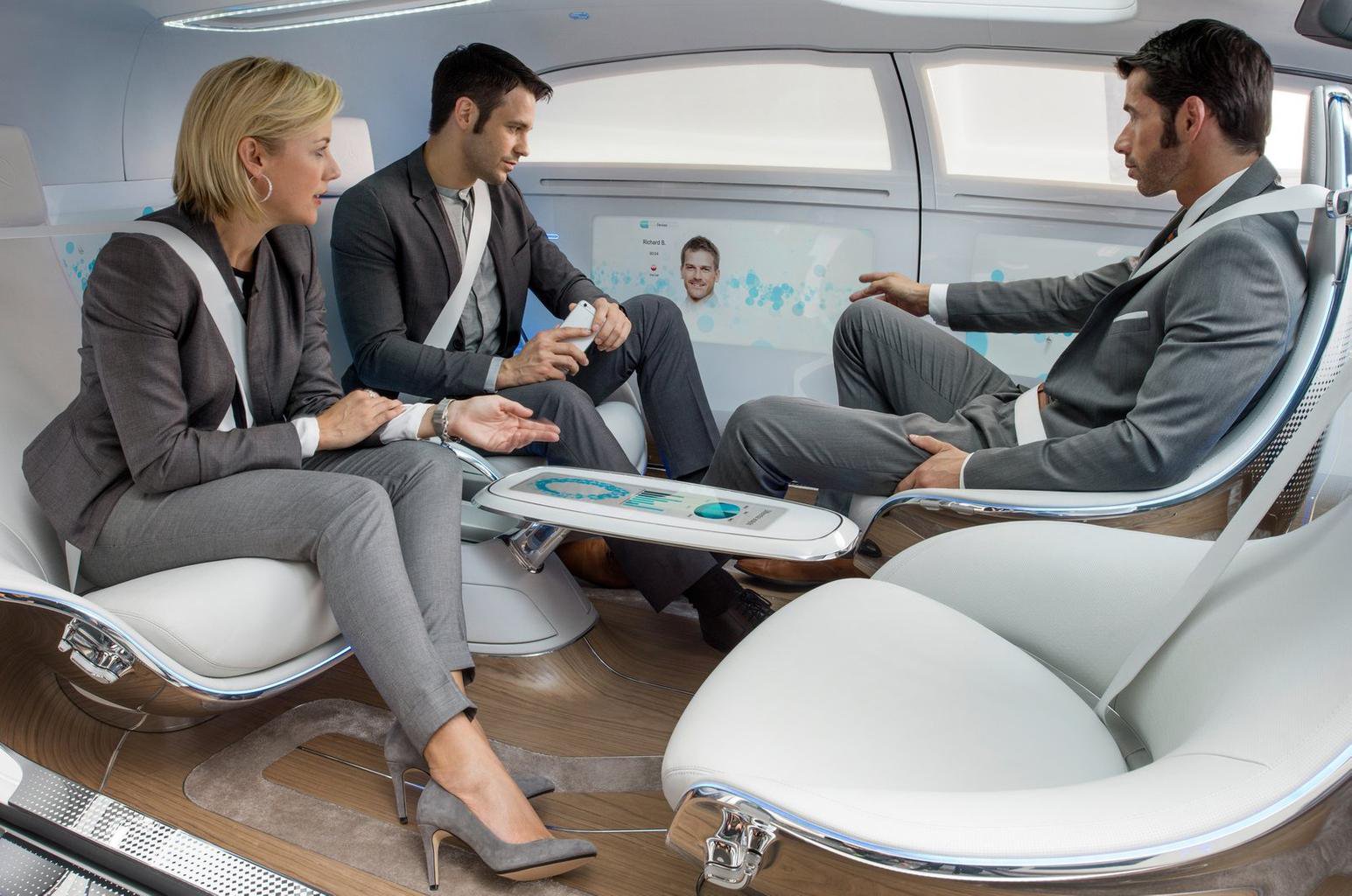 Peter Shaw, chief executive at Thatcham Research, said: “Automated vehicles have the potential to transform our roads, reducing congestion and crashes. The first truly automated vehicles, where the driver is able to hand over control in a specific situation such as on the motorway, won’t be on the roads until sometime after 2021.

“In the meantime, it’s important that we do everything possible to minimise the risk of crashes. The danger is that as technology develops and drivers become more confident, they will start to use it in conditions it has not been designed for.

“Our clear message is that until 2021, drivers need to stay on the ball and observe the rules of the road. If you’re unclear on the functionality of any feature on your car, then check with the vehicle manufacturer or dealership.”

What Car? research recently showed that one in four drivers would happily sleep in a car that was driving itself.