More for you |
Every 5-star car on What Car?Used test: Maserati Levante vs Porsche MacanNew issue of What Car? magazine on sale nowMost and least reliable small SUVsRevealed: the car makers whose discounts have got bigger since lockdown
Home
News
Small SUVs coming soon
news

Jaguar has released the first image of its new E-Pace, but it's far from the only small SUV due to go on sale in the next few months... 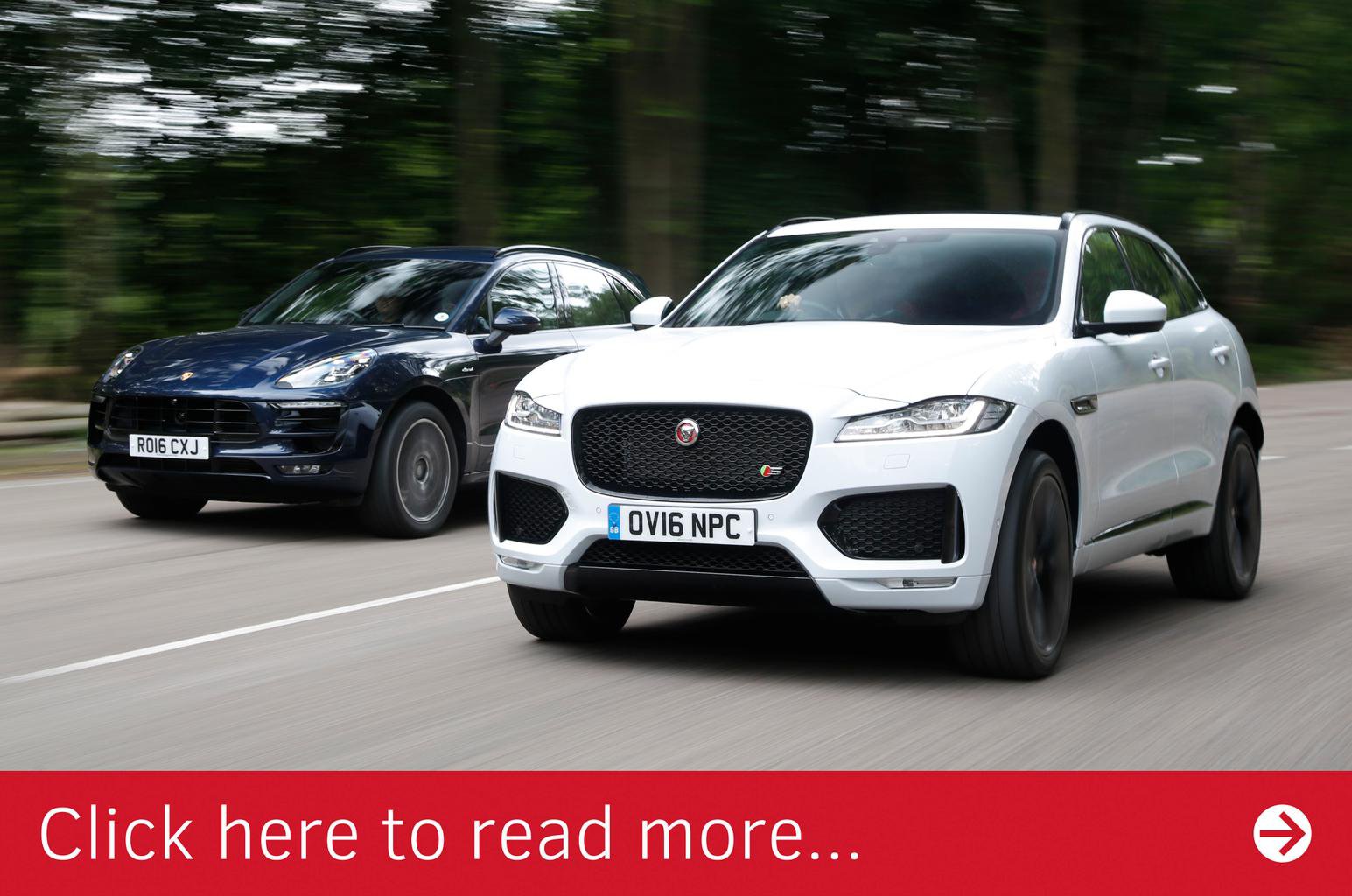 You’d be hard-pushed to know by looking at it, but the C3 Aircross is the replacement for Citroën’s ageing C3 Picasso MPV. Still, with sales of MPV's in free-fall it's easy to understand why Citroën has decided to give the new car a more rugged, SUV-like appearance. The C3 Aircross is also designed to be the roomiest and most practical compact SUV yet. 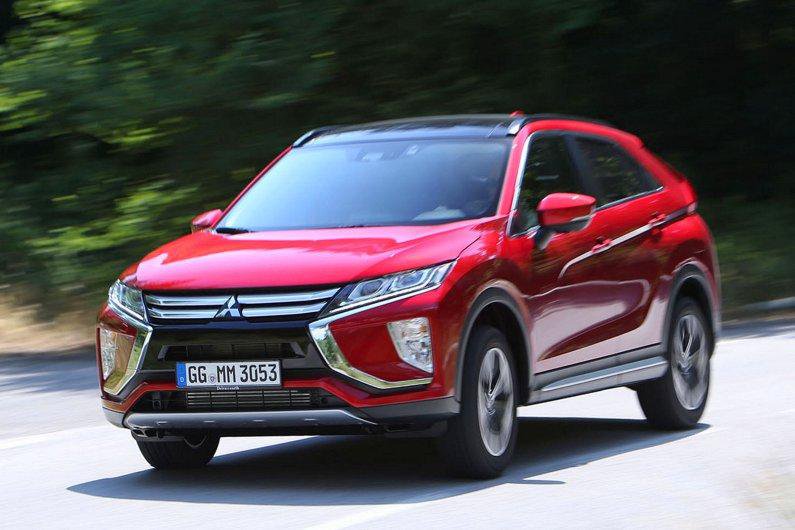 MG’s second SUV will sit beneath the GS in the company’s range and be positioned as a budget alternative to the Nissan Juke. MG hasn't gone down the increasingly common Russian doll school of design, and has instead given the XS a Jaguar-like front grille with headlights that extend into the grille frame. 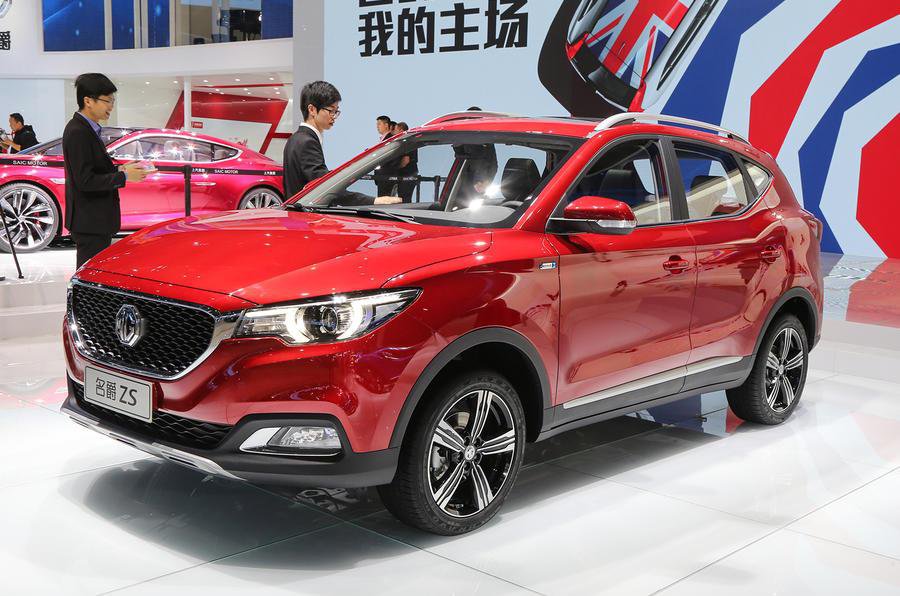 Previously, the Mitsubishi Eclipse was a sports car, with four model generations sold from 1989-2012. However, next year, the name will return on an SUV that features a sloping, coupé-esque roofline. The latest Eclipse will be available with two engines: a new 1.5-litre turbocharged petrol linked to a CVT automatic gearbox, and a 2.2-litre diesel wtih a new eight-speed auto 'box.

Next: Jaguar F-Pace vs Porsche Macan > 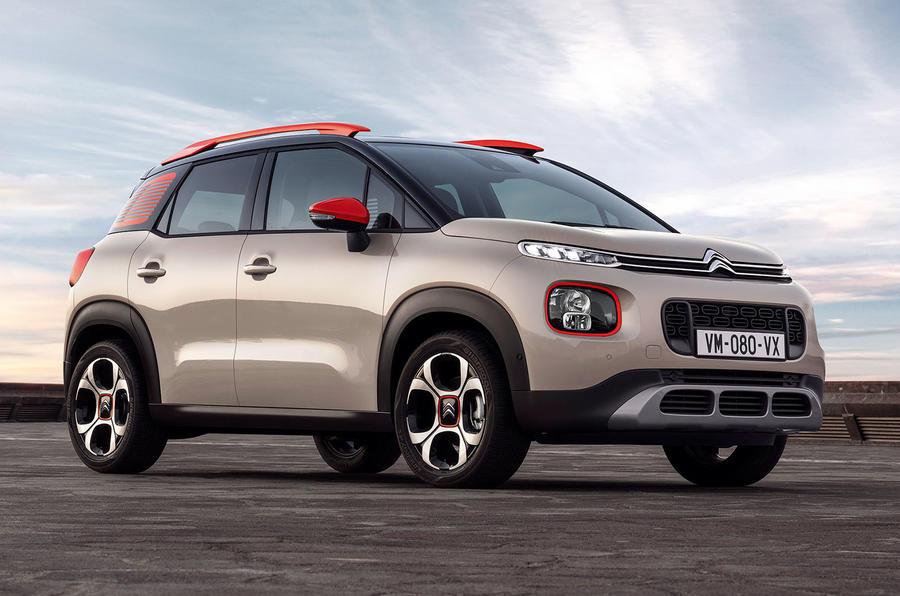