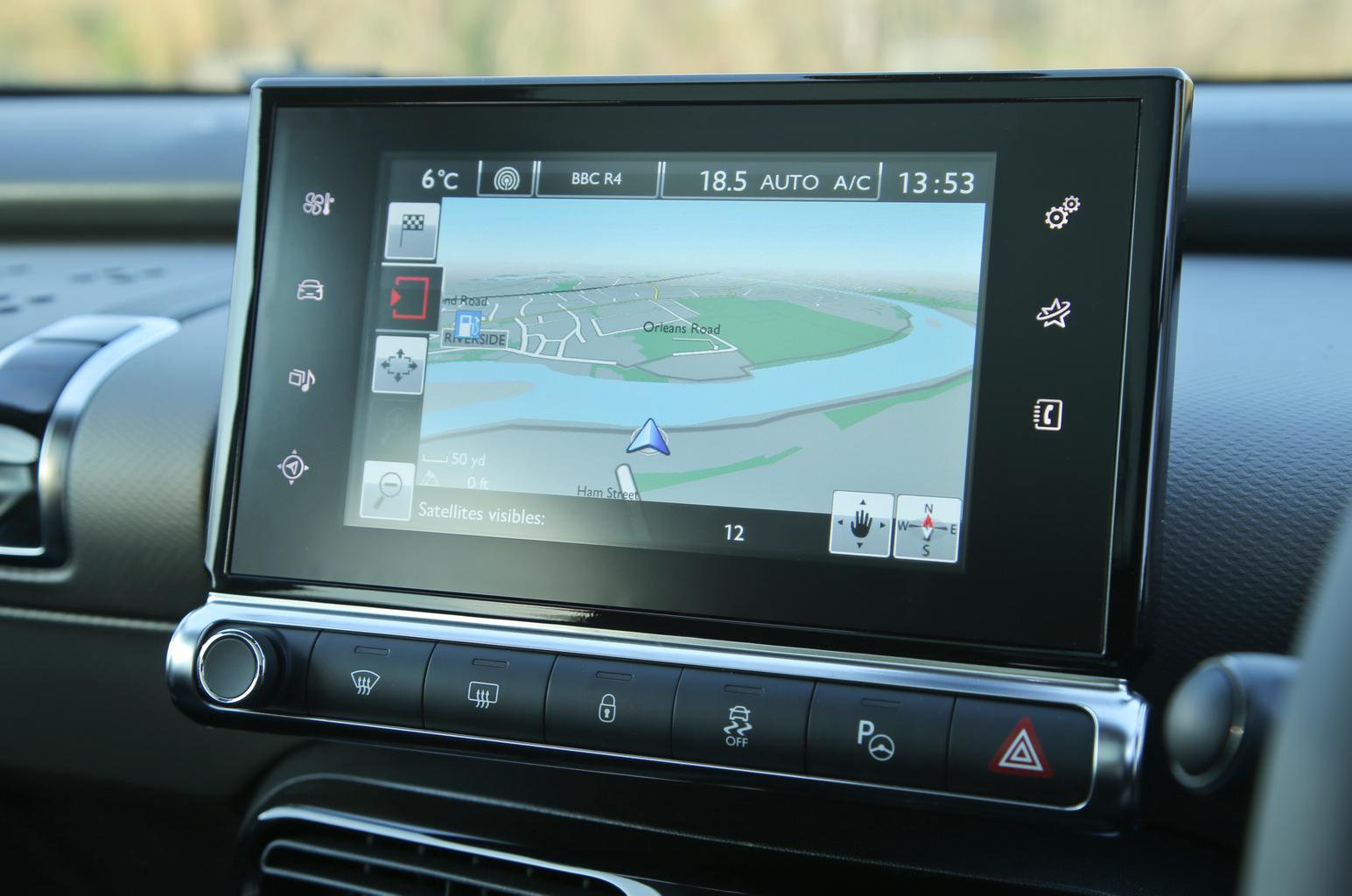 Suzuki has always majored on practical interiors, albeit ones that aren’t necessarily that interesting to look at. A few neat touches, including a smart analogue clock on top of the dashboard and some piano-black trim, serve to generate a bit of visual appeal. But otherwise the Vitara’s interior doesn’t catch your eye like the Cactus’s, and it's built from harder, cheaper-feeling materials.

What the Vitara doesn't have in terms of design and perceived quality, however, it makes up for in space and practicality. While there’s plenty of room in the front of both cars, the Vitara has much deeper footwells and its steering column adjusts for height and reach. The Cactus’s adjusts only for height, which makes it difficult (impossible for some) to find the ideal driving position.

In addition, the Cactus’s squishy, armchair like seats are comfortable initially, but they don’t offer much in the way of lumbar support, which is a problem on longer trips. The Vitara's seats are more supportive, although if you’re tall you might find the squabs a little short. 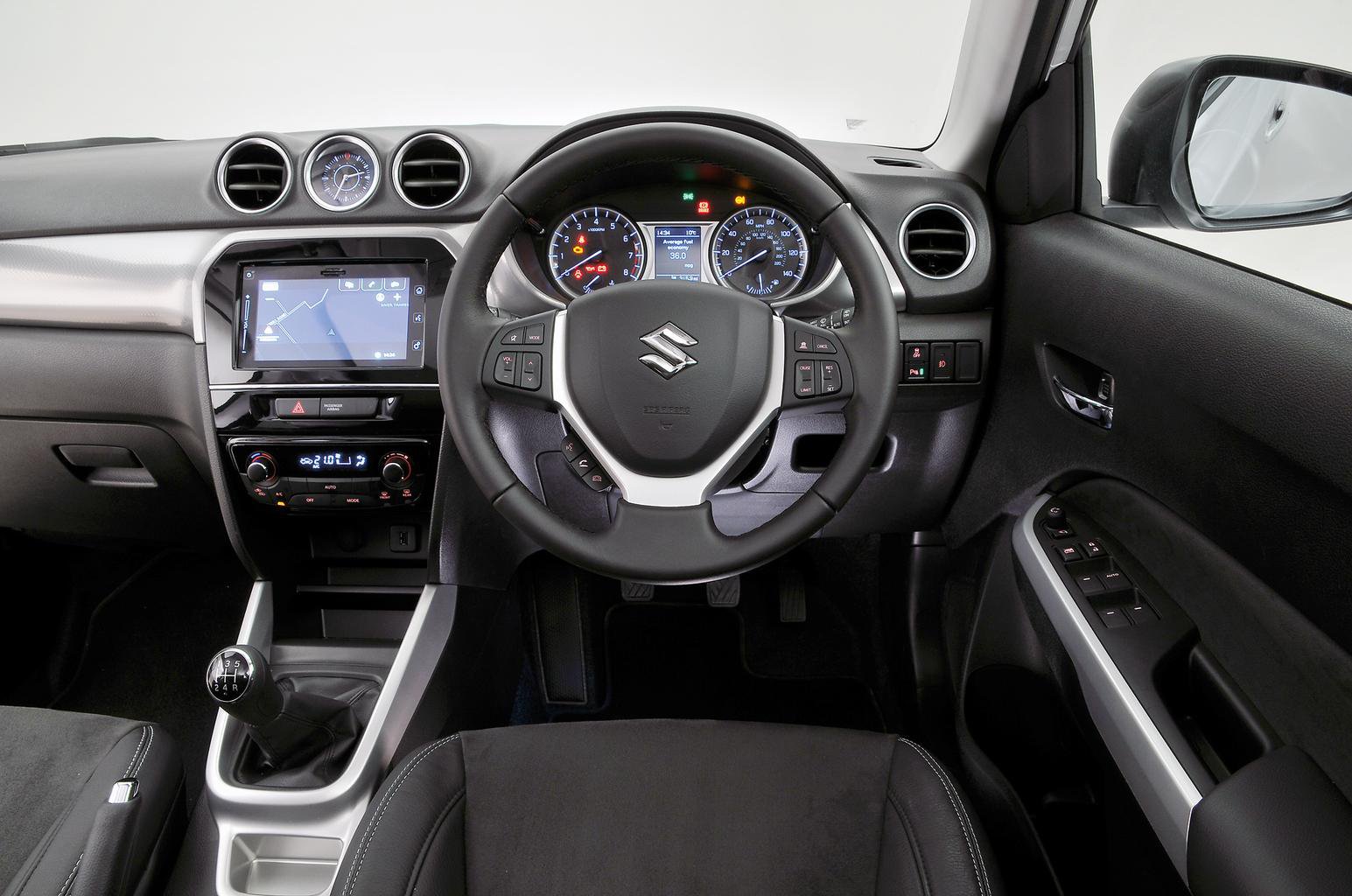 There’s fractionally more knee room in the back of the Vitara, but two six-footers will have no issues with the amount of space for their legs in either car. Rear headroom is far less impressive, particularly in the Vitara, although it’s worth noting that both of our test cars were equipped with panoramic glass sunroofs (a £425 option on the Cactus and standard on SZ5 trim Vitaras). You’d be wise to stick with a standard steel roof if you plan to carry adults or taller teenagers in the back.

The Cactus’s touchscreen media system looks stylish and, although the interface isn’t especially intuitive, the buttons around the perimeter of the screen allow you to shortcut to specific functions. What’s infuriating, however, is that the air-conditioning system is also controlled via the touchscreen. So if you want to tweak the temperature you can’t just simply reach down and twist a dial; you have to switch to a specific menu and prod away repeatedly. 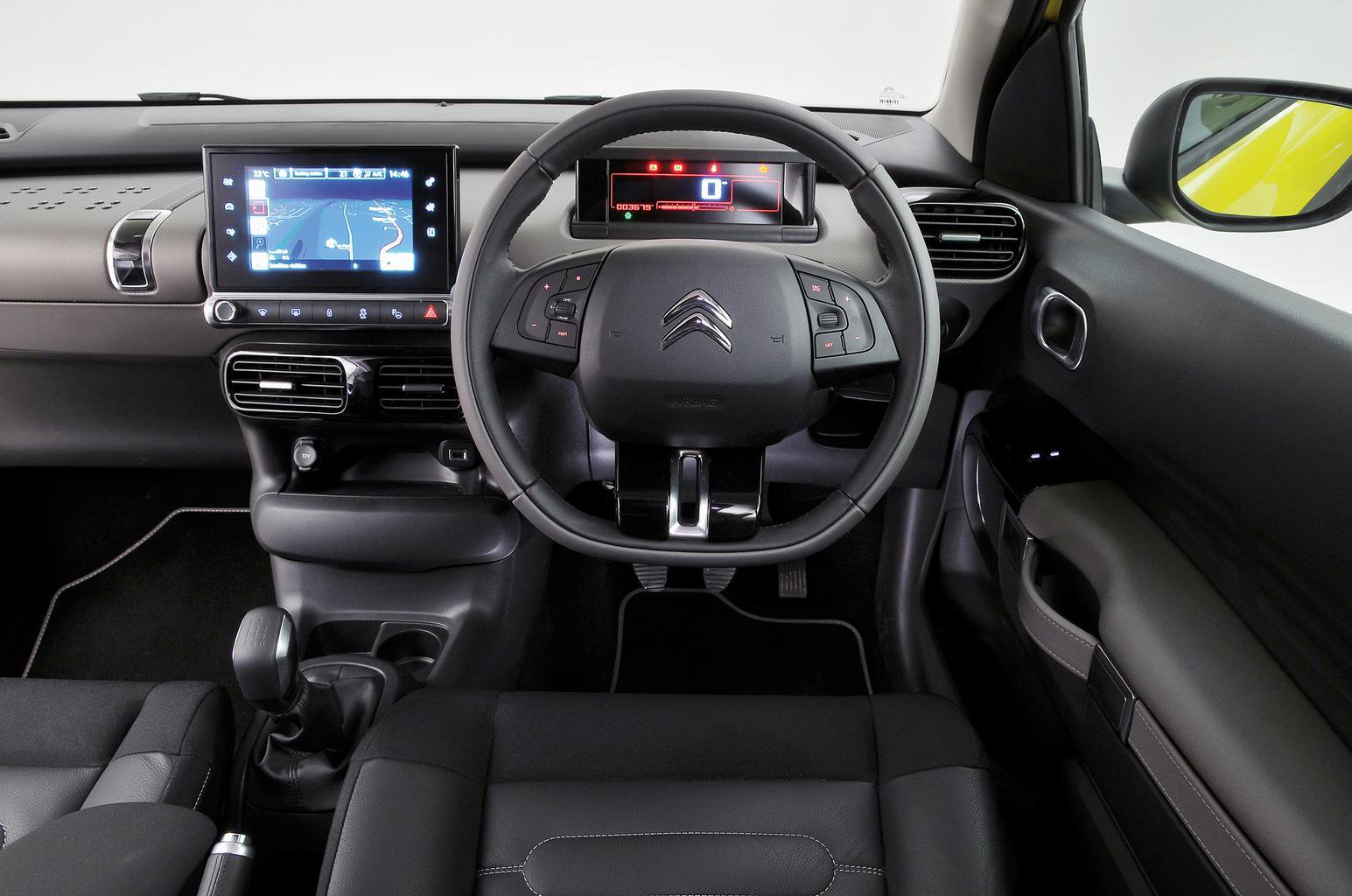 The Vitara has more user-friendly rotary dials for its air-con system, and a more intuitive touchscreen system – which also includes sat-nav as standard (a £495 option on the Cactus). It’s not perfect, though; the screen shows up fingerprints very badly and you have to swipe the edge of the display to change the volume, which isn’t easy to do on the move.

The Vitara secures itself another easy win on the storage front, thanks to its larger boot. It also has a wider aperture and a smaller lip at its entrance, which makes it easier to lift heavy items in and out. What’s more, the Vitara’s rear seatbacks split and fold 60:40, leaving only a slight angle in the floor of the extended load bay. By contrast, the Cactus’s fold in one piece and lie at a pronounced angle.

The Vitara also benefits from a standard height-adjustable boot floor – something that isn’t even available as an option on the Cactus.