Electric cars are all the rage, and if you buy used you don’t need to spend a fortune to get into one. Here we count down the top 10 – and reveal the model to avoid... 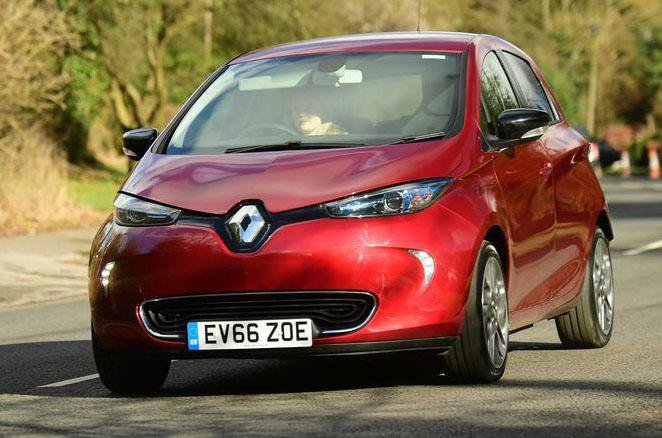 Despite the potential battery leasing costs, the Renault Zoe is still one of the more affordable electric cars on the market and, thanks to an improved battery from 2015 onwards, the range is decent too.

Being similar in size to a Clio, the Zoe can be more than just a second car. The boot is a decent size and can accommodate a pushchair without issue, plus there’s enough rear seat room for children.

While the Zoe certainly isn’t as polished to drive as the e-Golf, the longer range makes up for this. We managed 146 miles from an R110 model during our What Car? Real Range test, a figure that makes the Zoe one of the more useful electric cars available. The heavily revised 2020 Zoe actually upped the claimed range under the latest WLTP testing to either 238 or 245 miles, depending on power output. In our Real Range tests we achieved an excellent 192 miles.

Charging times for the earlier cars from flat vary between eight hours on a 7kWh home charger point to two hours and 40 minutes from a fast charger. There are even some Zoes with rapid charging if you need to travel further afield.

Those on a tight budget could even look at one of the very early Zoes, on the market for as little as £6000, but with a much shorter range than the later models, and usually set up with the additional monthly leasing cost of a battery on top.

All in all, the Zoe deserves its place as the best used electric car currently available.

And the electric car to avoid… 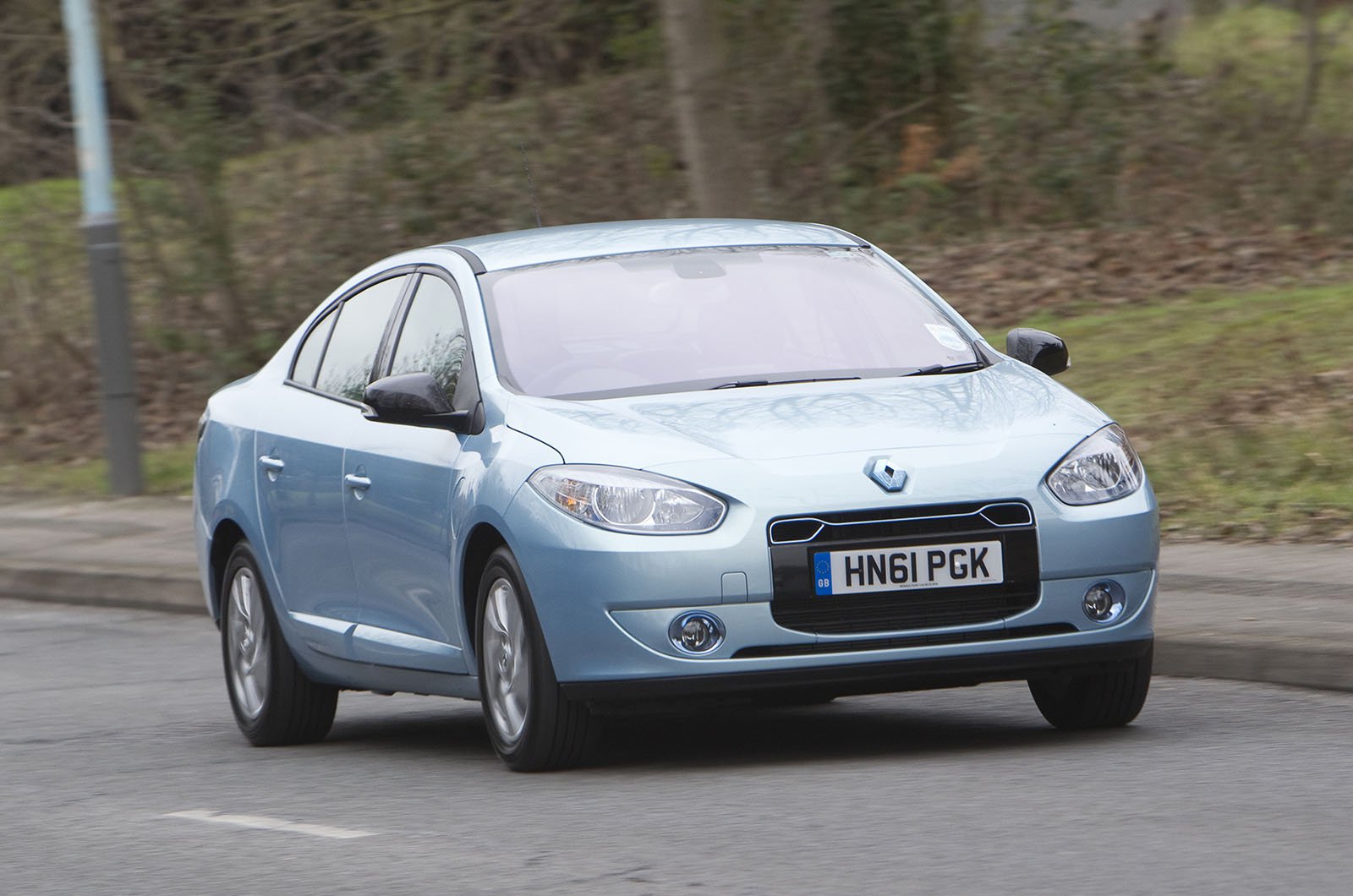 It might seem odd that the best and worst used electric cars come from the same manufacturer, but think of the Fluence as where Renault learned how not to do an electric car.

In fairness, it's an old car now, and technology has moved on. The range is very poor, it’s heavy and there’s no rapid-charging facility on it, so completing a long journey is out of the question because of the time you’ll spend recharging it. The Fluence is cheap to buy but best avoided.

< Previous | Next: Which electric car has the best range in the real world? >