It’s been the go-to choice for many families looking for a small, used seven-seat MPV for years, and there’s a reason for that: the original Vauxhall Zafira was a great people carrier, and in this later Zafira Tourer form, even better than ever it was.

It’s good to drive, with decent ride comfort and an involving chassis, but its biggest trump card must surely be its interior, which is spacious, versatile and feels quite classy to the touch. It’s reasonable to run and great value to buy, and with a lifespan that ran from 2013 to 2018 there are loads of examples on the market meaning plenty of choice. Few common faults are reported, too. 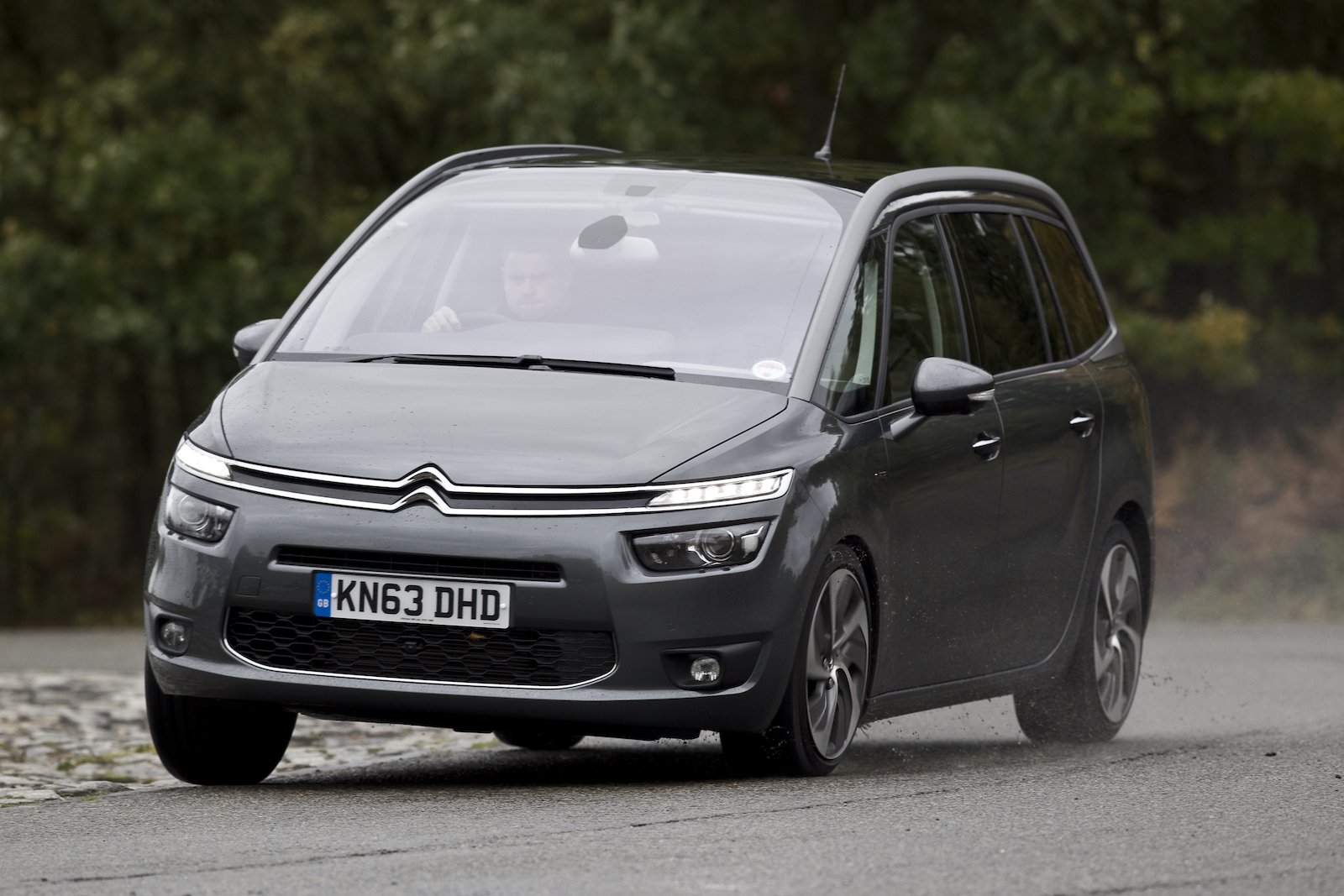 Fancy an MPV with a little panache? The Citroën Grand C4 Picasso is flexible, versatile and stylish. It's one of the most comfortable MPVs around and blessed with versatile seating and loads of space. You also get a decent amount of equipment and the engine range is strong and fuel-efficient. It rides and handles well for a car of this size, and it's reasonably refined, too.

With all that going for it, you might be able to overlook the Grand C4 Picasso’s only potential drawback – a slightly lightweight reliability record, with a number of electrical problems being recorded in our most recent survey.

It's known from 2018 onwards as the C4 Spacetourer, where it incorporated some updates to the engines and the equipment list, and it's still as desirable. Our budget buys a good 2016 example 0f the earlier version. 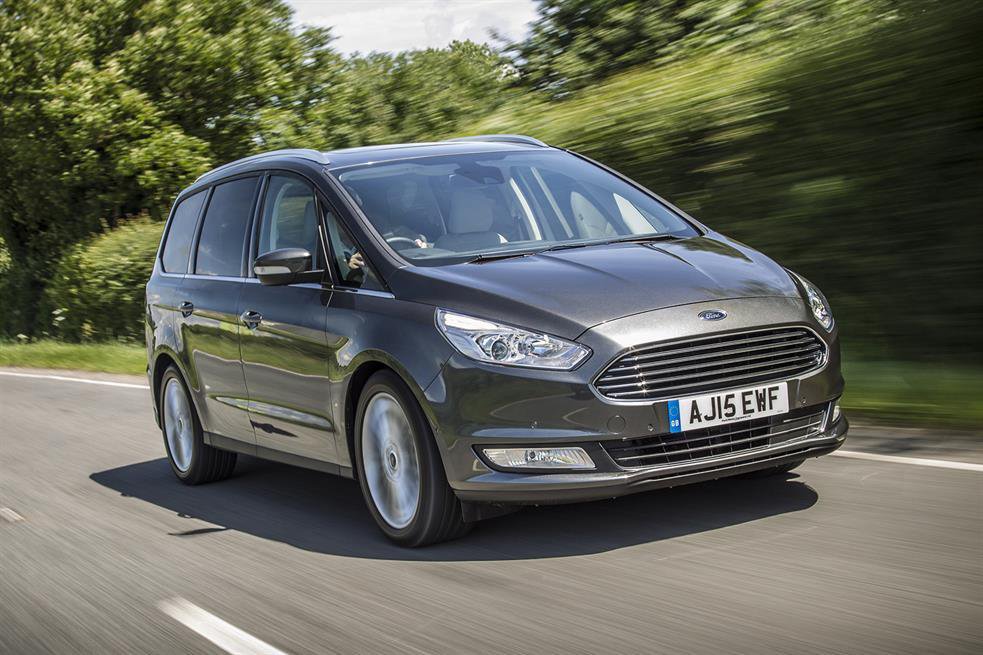 The venerable Ford Galaxy has long been one of the top candidates for buyers in need of as much space as possible, without resorting to a minibus.

It is, quite simply, enormous, with seating for seven adults and even a bit of space left over for your luggage. The downside to that size is that there are smaller seven-seaters that might be better-suited if you only need that third row occasionally. Nevertheless, if space is all, there’s little better for this sort of money.

On top of all that, this version of the Galaxy, which dates from 2015, is good to drive and comfortable, too. Its reliability record is also strong. Powershift automatics can be troublesome and need frequent fluid changes, so check the history for evidence of this, and avoid ex-taxis, which will have huge mileages. On the whole, though, this is one great all-rounder and a deeply impressive MPV.