Whether you want something that's fun to drive, comfortable or frugal, a budget of £2000 can buy you any one of these great used small cars on our top 10 list...

Cheap, small cars are the lifeblood of the British motorist. Whether as a first car for a learner driver, a runaround for a busy homemaker, a station car for a commuter or a downsizing choice for an elderly motorist, a cheap, small car can be useful in any walk of life.

What’s more, with some of our favourite small cars now available for less than £2000, the budget-conscious motorist has a surfeit of very creditable options to choose from. 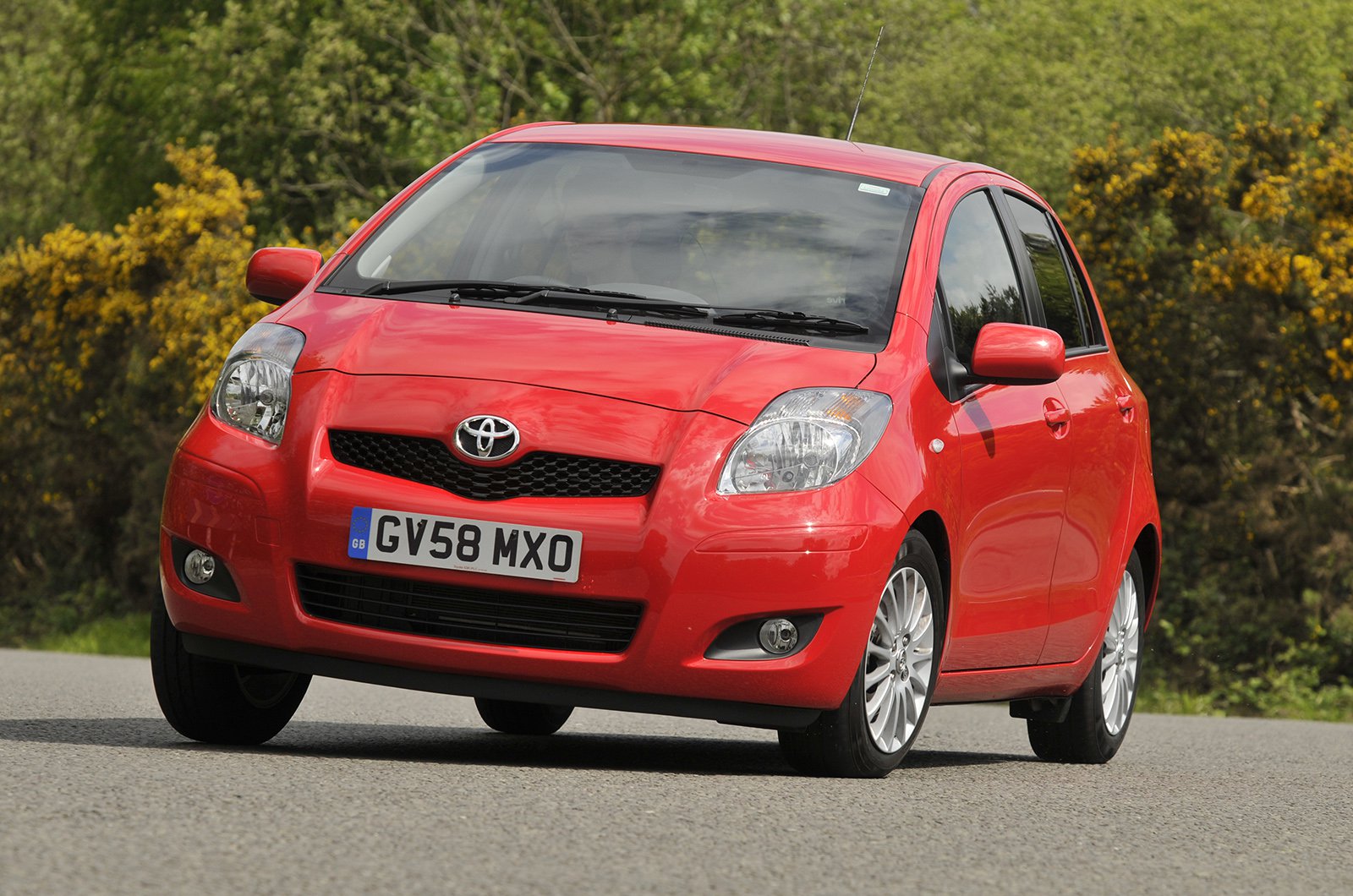 Despite its age, the Toyota Yaris still looks fresh and unusual today; inside, too, it’s a break from the norm with a swooping dashboard and a central, digital instrument binnacle. You get plenty of space inside and it’s fun to drive, too, with sharp handling, although the payoff for that is a firm ride which can get uncomfortable. The engines are rather gutless, too – though the 1.3-litre version offers enough go for most people. 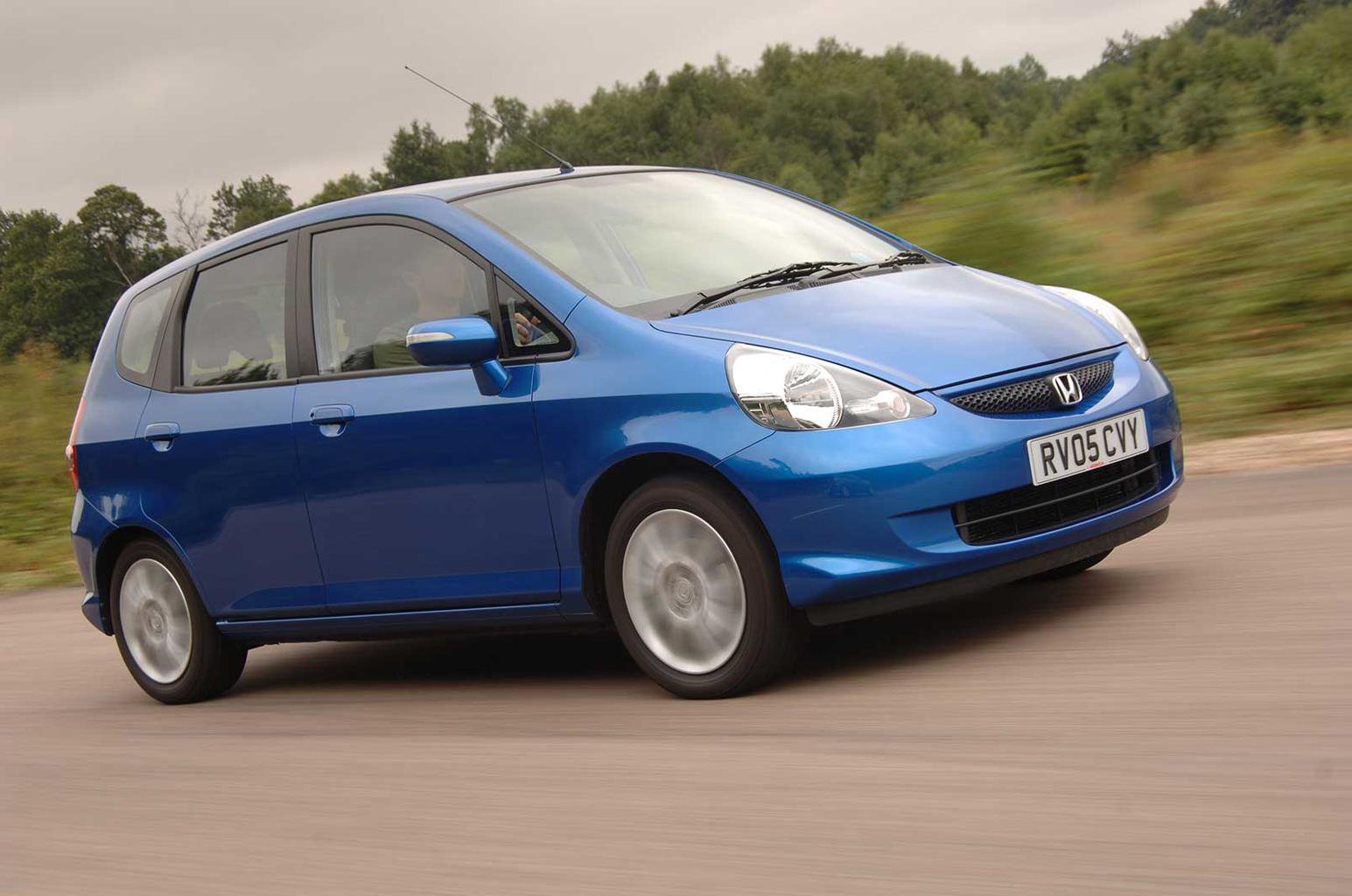 The Honda Jazz is one of the most reliable small cars around, and what’s more, with its boxy shape and flip-up rear seats, it’s more spacious and practical than most. It’s also easy to drive, and its raised driving position gives good visibility and makes it easy to strap children in the back. The downside is that the Jazz isn’t very comfortable once you’re on the move, with a firm ride and quite a lot of noise. 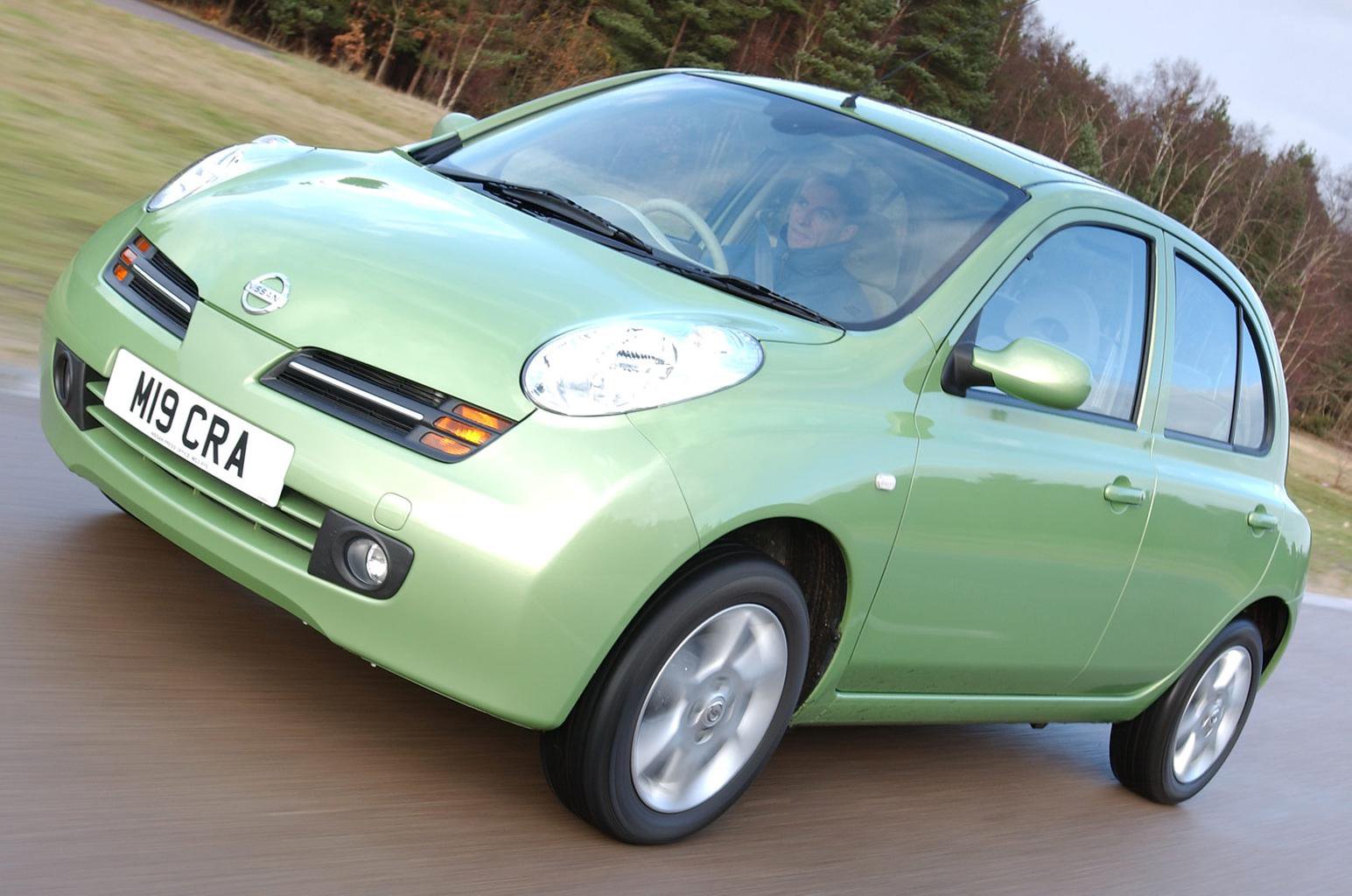 Zippy, eager engines make the Nissan Micra rewarding to drive in town, where its great visibility and light steering make it a real joy. It’s less convincing out of town, where its noisy nature comes to the fore. You’ll also find there isn’t all that much head room in the back. Live with that, though and you’ll find the Micra reliable, dependable and easy to drive – it should make a delightful budget small car choice.