What Car?'s True MPG tests show what fuel economy you can really expect from a car, with some models beating their official figures, but others falling more than 25% short...

New petrol, diesel and hybrid cars are on average 8.2% less efficient in real-world conditions than the official WLTP figures suggest, What Car? has found.

We put 168 popular models through our independent True MPG test, with the worst performers 26.4% down on their official numbers, but the best almost 19% up.

WLTP is, however, a lot more accurate than the old NEDC system, which it replaced in September 2018; a previous sample of 159 vehicles type approved to NEDC standards showed an average discrepancy of 20.2% between True MPG and the official results, with the worst performers as much as 40% thirstier than advertised. 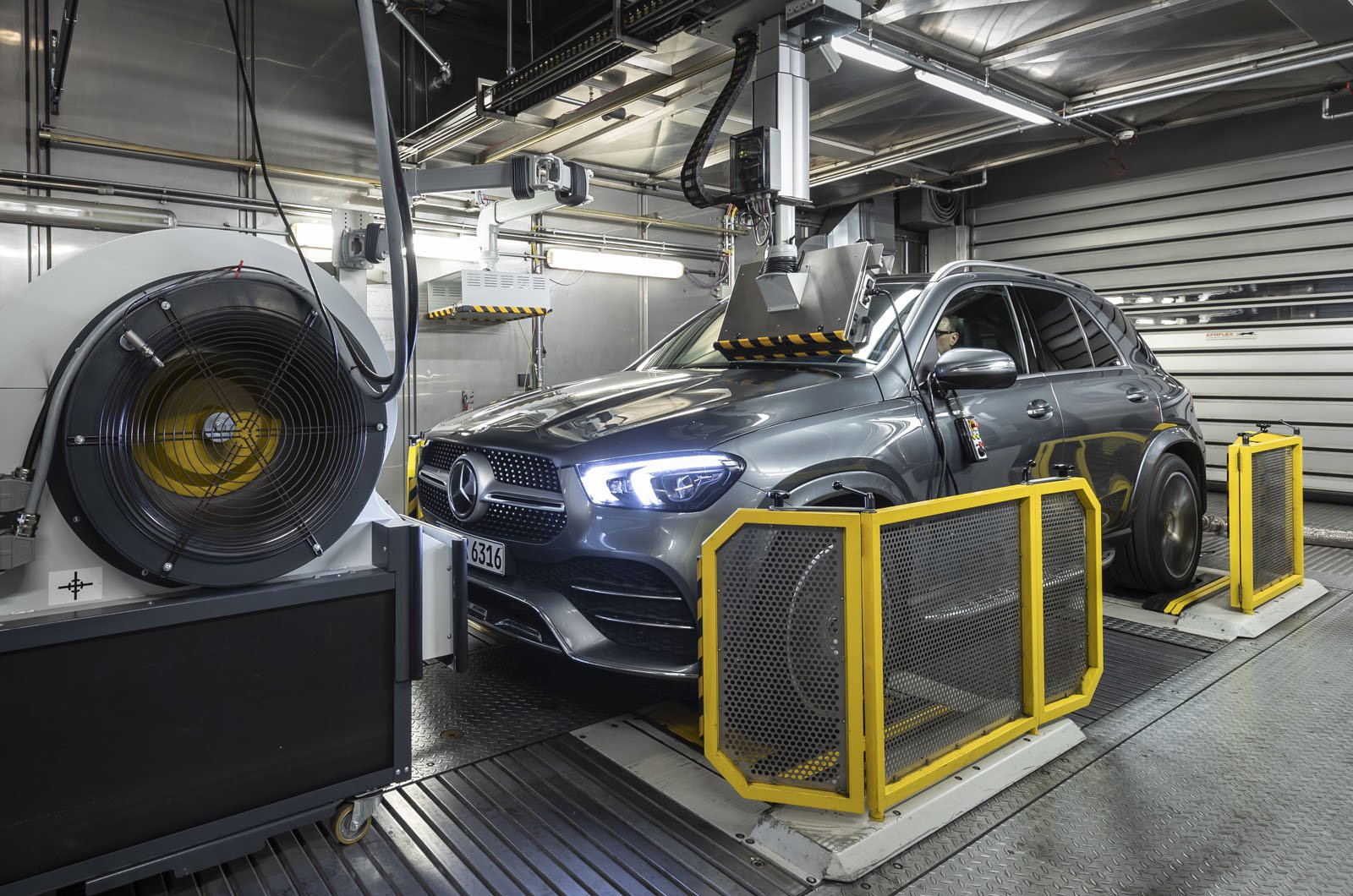 So, which of the latest models were farthest away from their official figures, and which over-achieved? Let's take a look, starting with the 10 biggest under-performers… 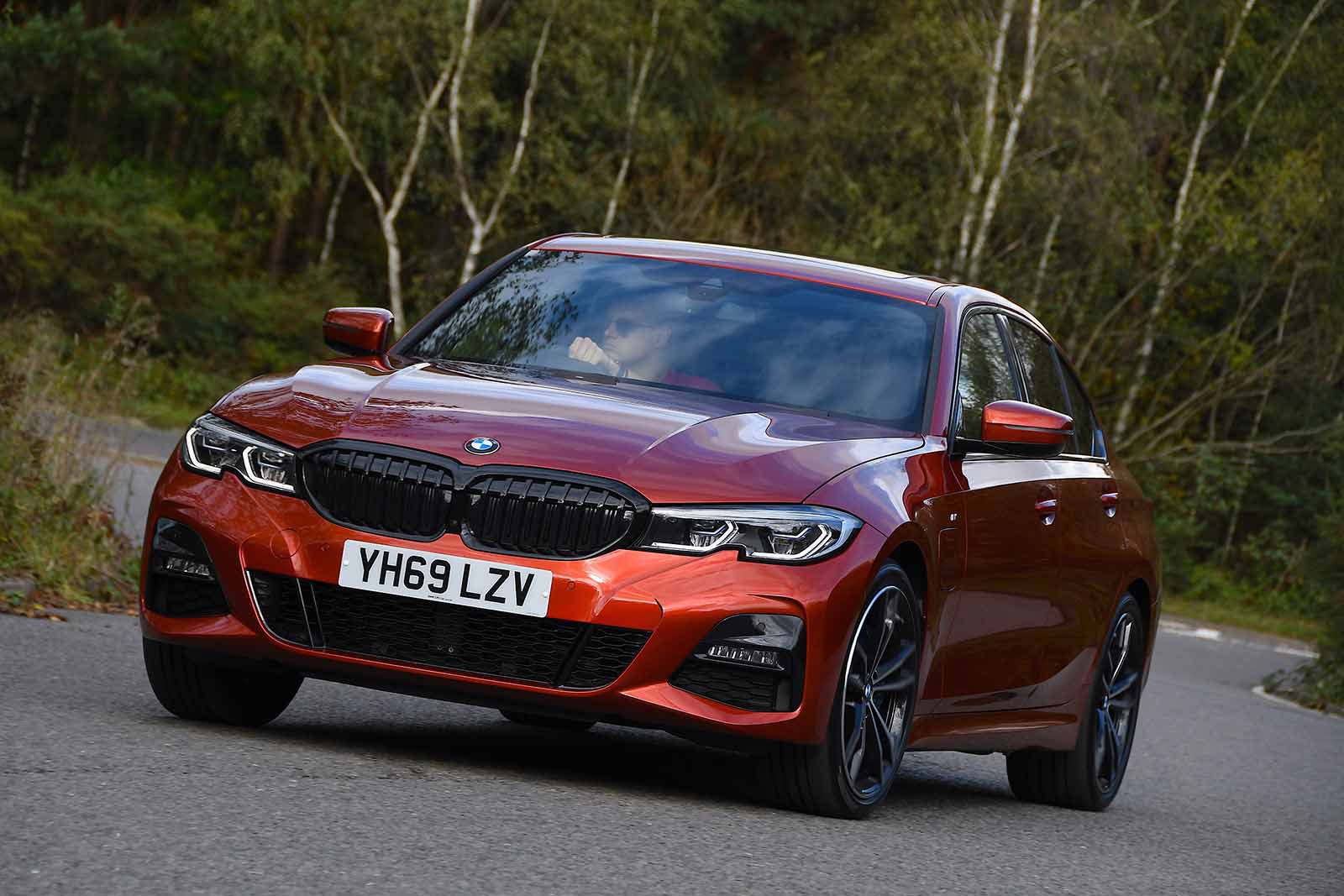 Despite appearing on this list, the 3 Series is well worth considering, because it's fantastic to drive and has the most user-friendly infotainment system around. Bear in mind, though, that the 330e plug-in hybrid version makes a lot more sense than this 2.0-litre diesel model – particularly as a company car. 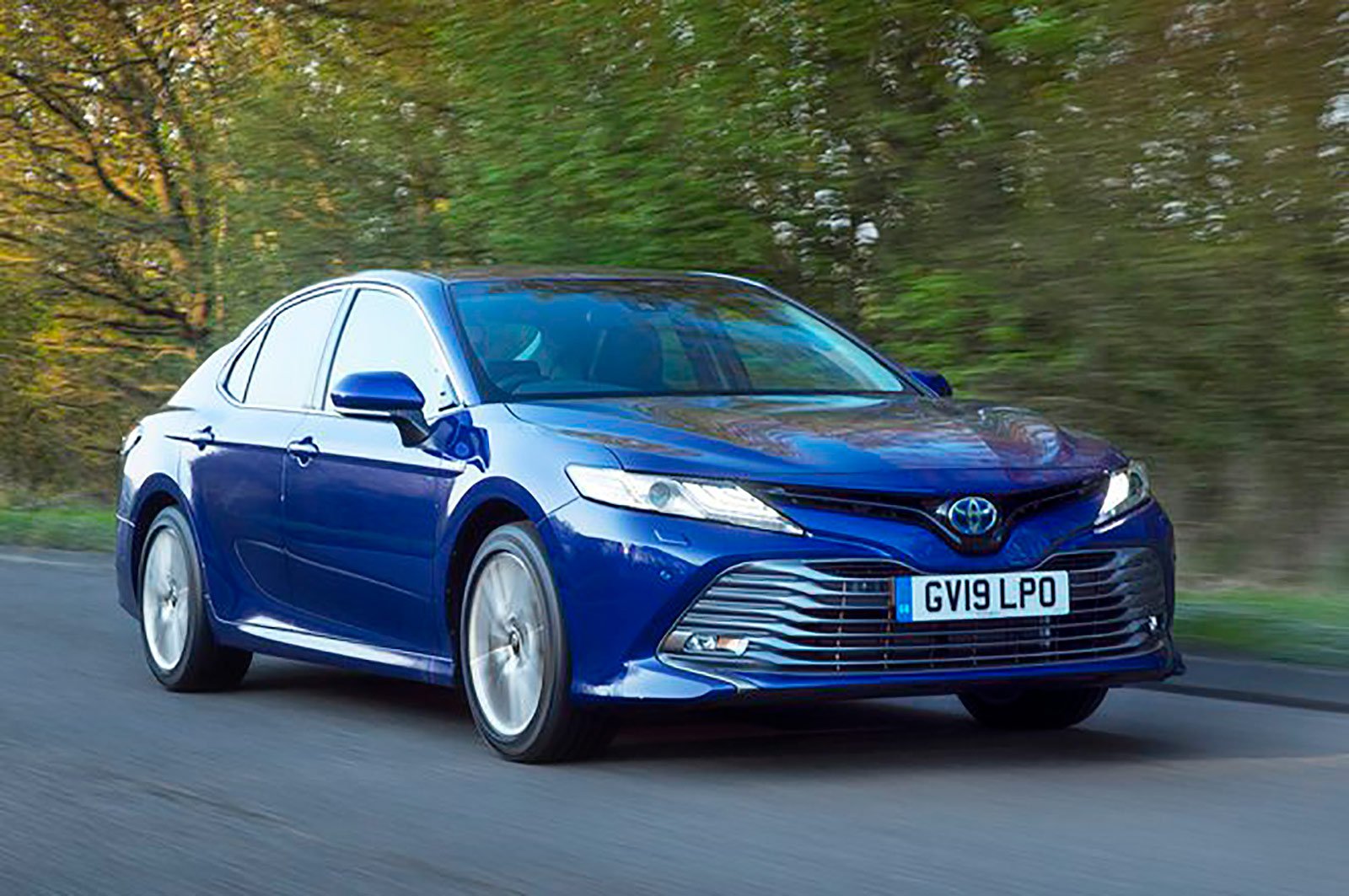 The latest Camry is a spacious executive saloon that comes well equipped. However, it suffers from a poorly controlled ride and the 2.5-litre petrol engine needs to be worked surprisingly hard at times. This latter issue probably contributes to the disappointing real-world fuel efficiency. 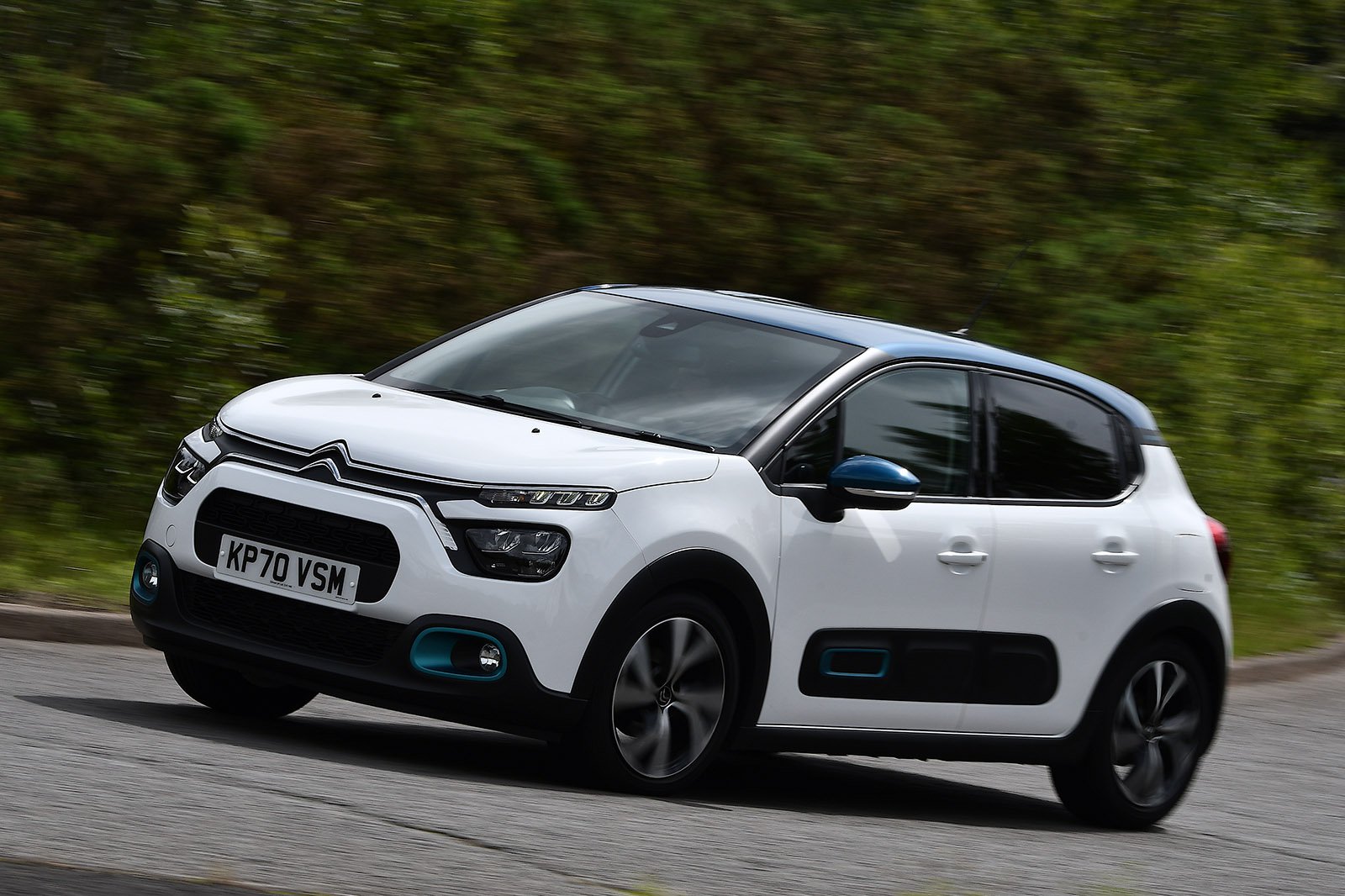 With its funky looks, the C3 does a great job of turning heads. However, in addition to falling around 10mpg short of its official economy in the form we've tested, it's poor to drive and not very practical. As a result, any number of small car rivals are more recommendable on an objective level. 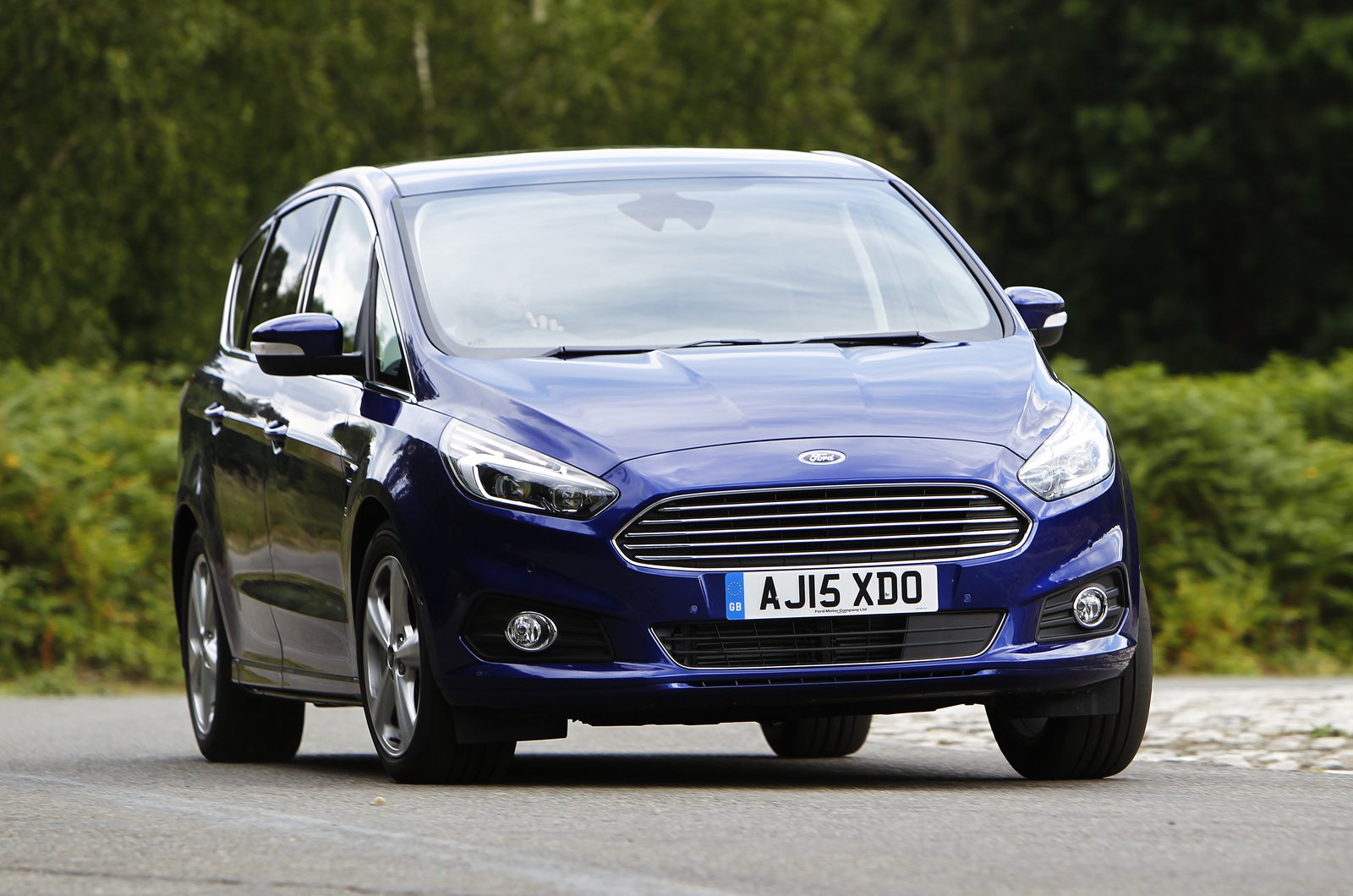 If you think MPVs can't be fun to drive, the S-Max will force you to reconsider, thanks to its precise steering and excellent body control. And while the interior isn't as classy as some rivals', it is practical. Just don't expect the 2.5-litre petrol version to be a particularly frugal choice. 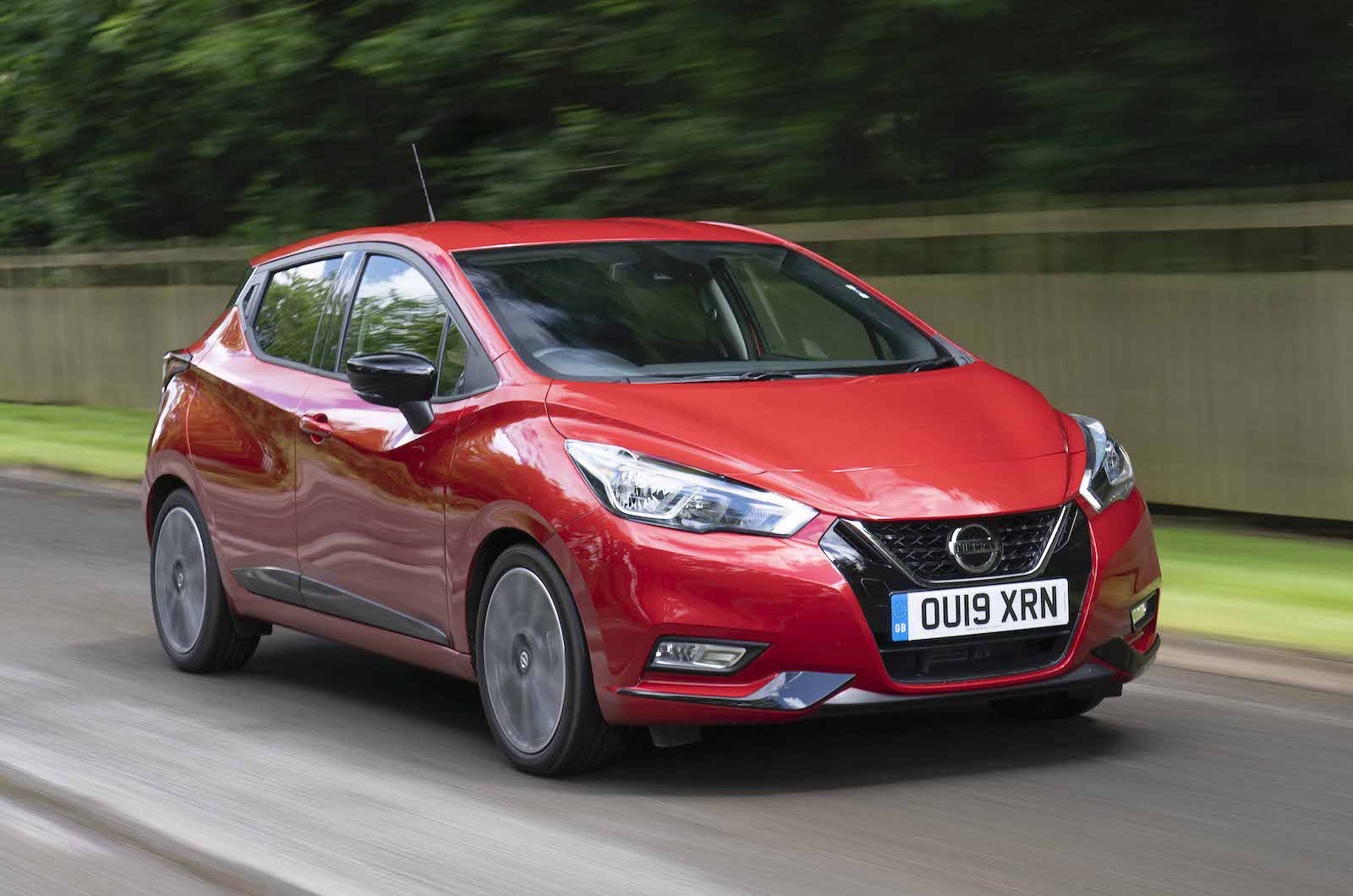 The peppy performance of Nissan's 1.0-litre petrol engine impresses, even if its True MPG figure doesn't. But perhaps the Micra's biggest problem is that it's merely okay in most respects, despite competing in a class that's packed with talent. 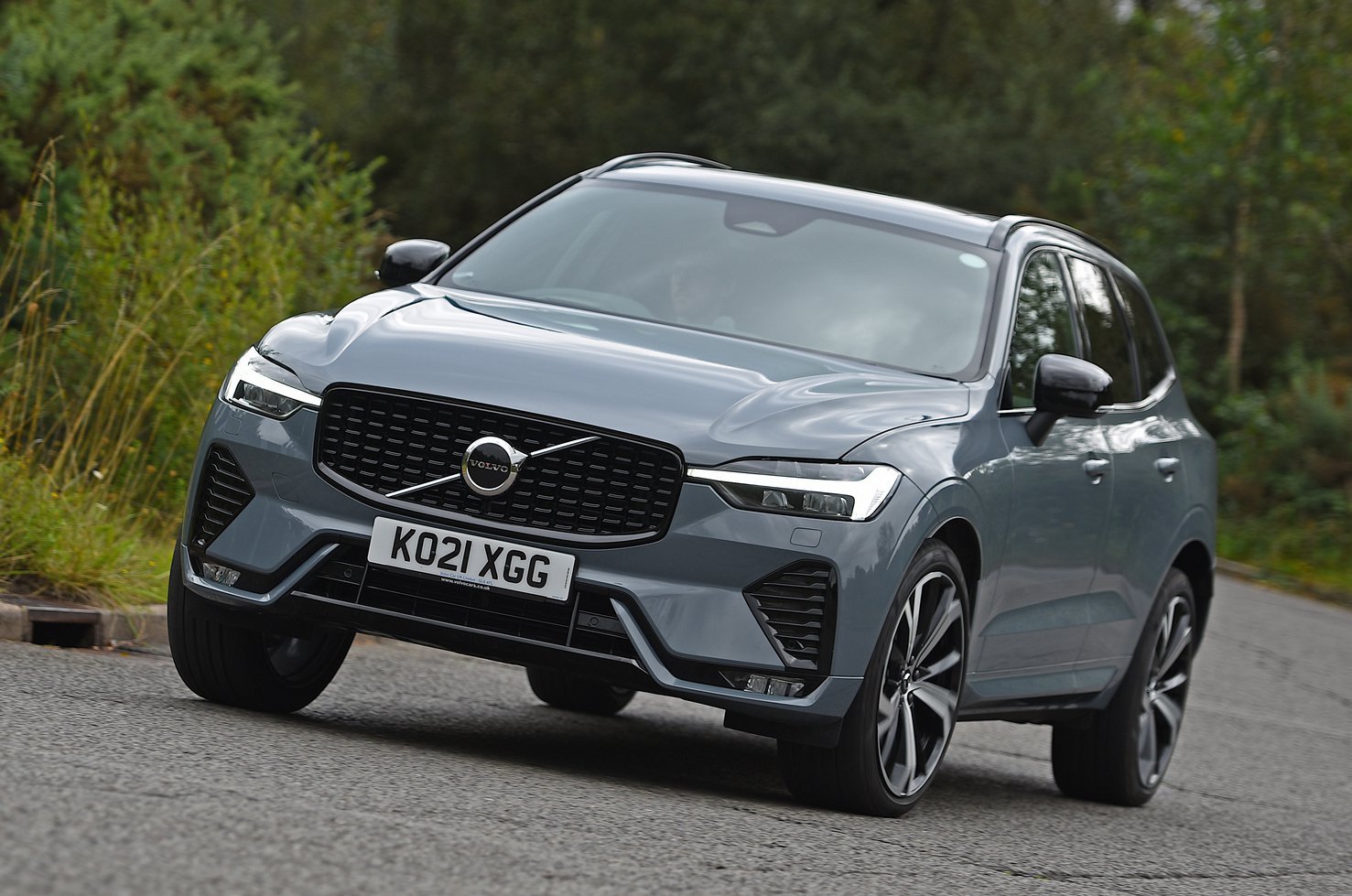 While they're about as on-trend as safari suits, diesel engines can still make plenty of sense in large SUVs such as the XC60. However, the B4D is the Volvo diesel unit we'd recommend you look at, rather than the B5D that features here. 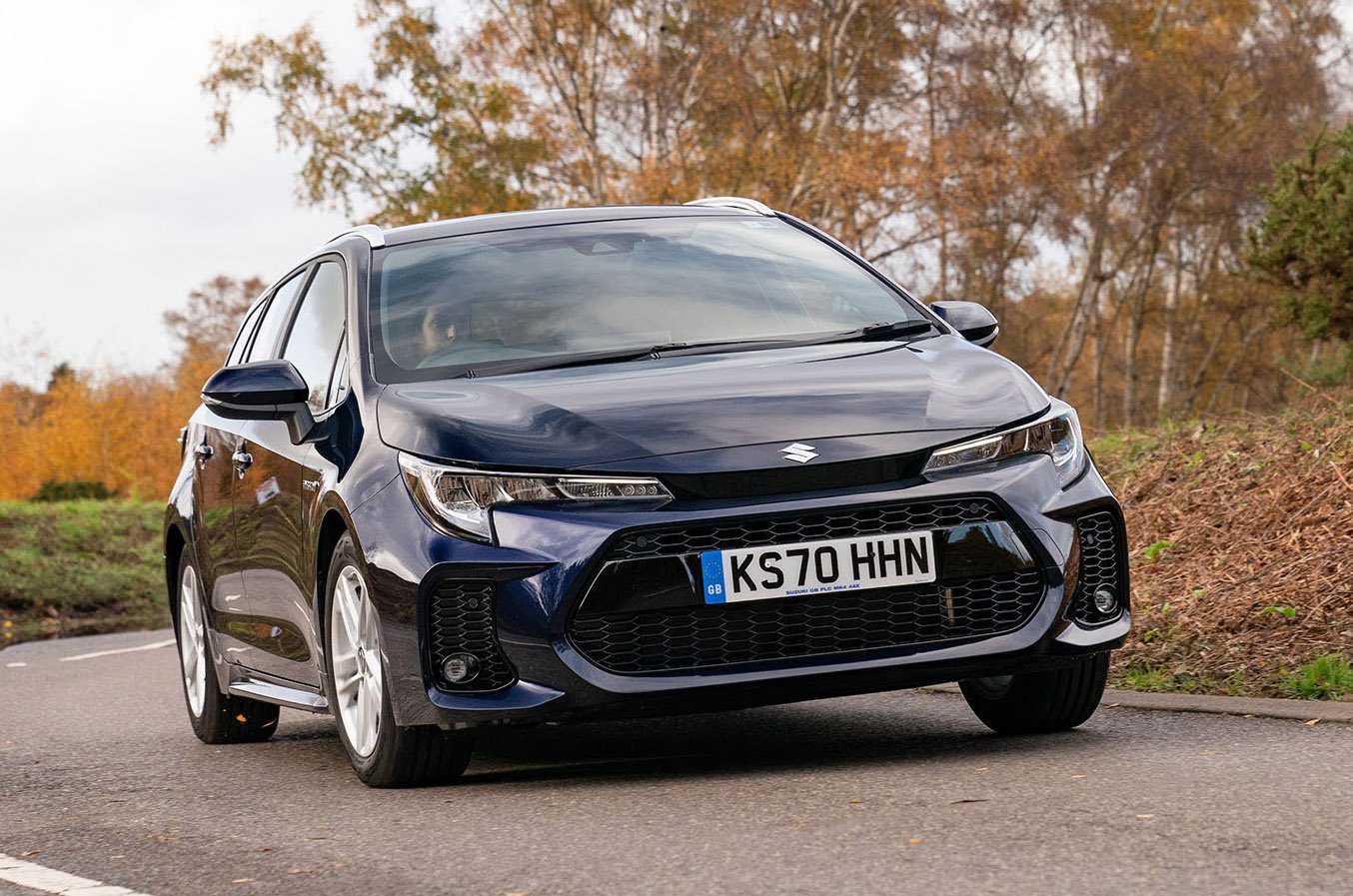 The Swace is essentially a rebadged version of the Toyota Corolla Touring Sports, and shares that car's hybrid engine. But despite being able to run on electric power for short distances, it was still far adrift of the official government fuel economy figure. More positively, it offers a comfortable ride and lots of standard kit. 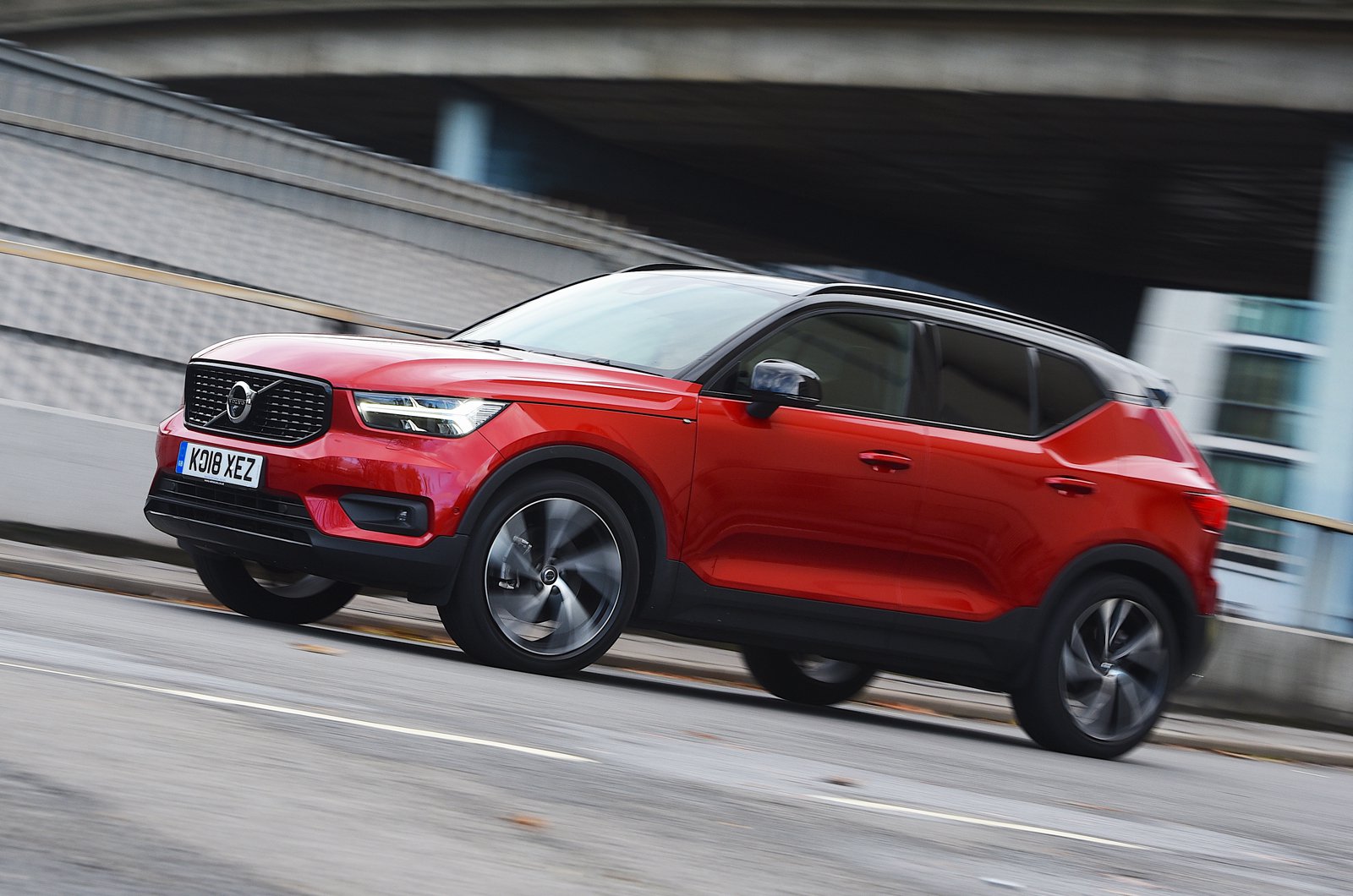 Overall, the XC40 is the best family SUV on sale, because it blends generous passenger space and a practical boot with a quality feel and top-notch safety. The latest T4 model is even an efficient choice, unlike its predecessor, which averaged just 27.1mpg in our tests. 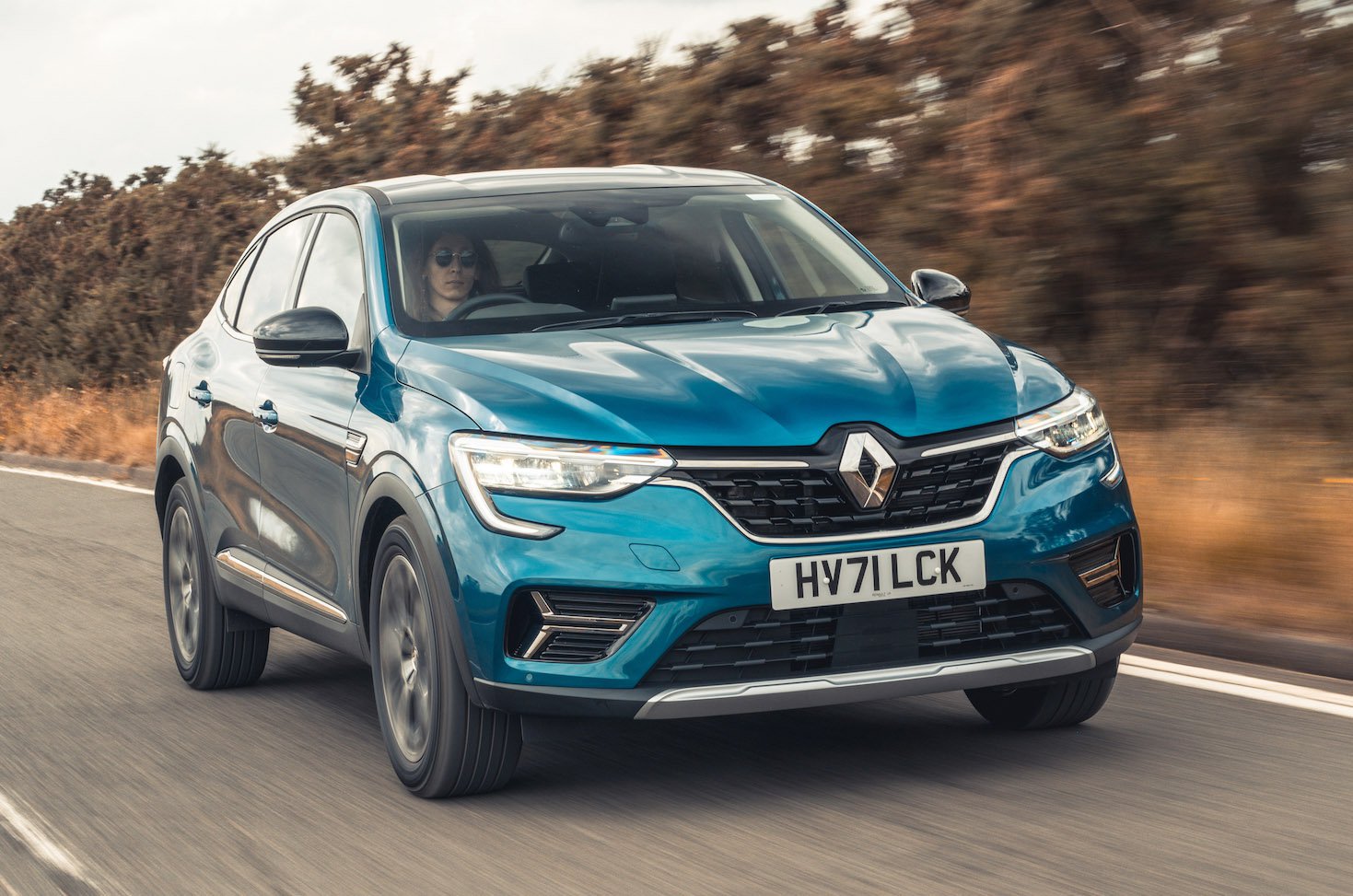 If you’re after an affordable coupé SUV that’s still pretty practical, the Arkana is worth a look. And a True MPG figure of 45.5mpg isn't overly disappointing – until you see how far that is from the official average. 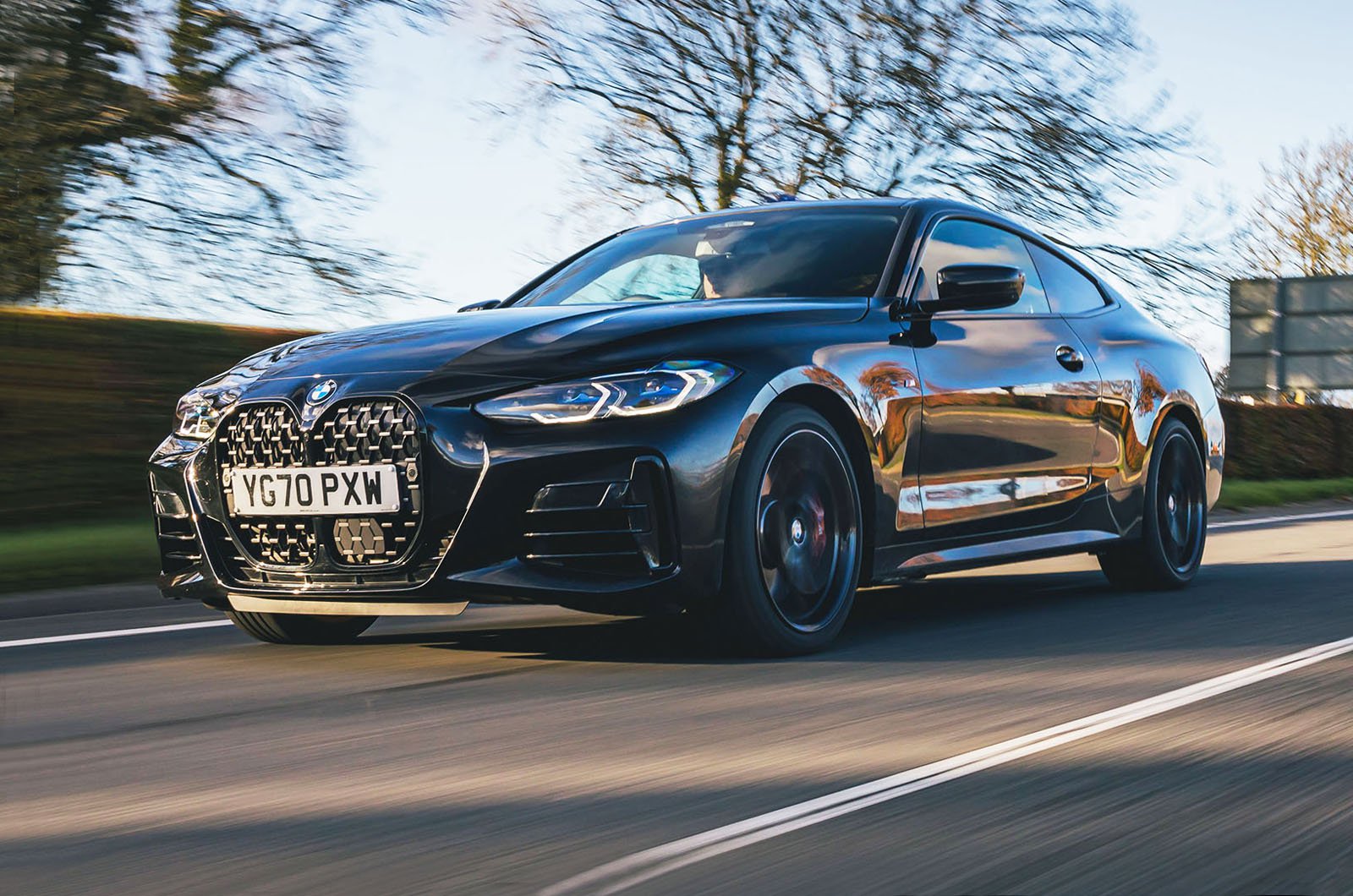 Our reigning Coupé of the Year might be more fun to drive than its rivals and surprisingly practical, but there's no getting around the fact that the 420d diesel version was farther away from its WLTP average than any other car we've tested. We'd therefore go for the cheaper and sweeter-sounding 420i petrol.

Next: Cars that beat their official fuel economy figures >> 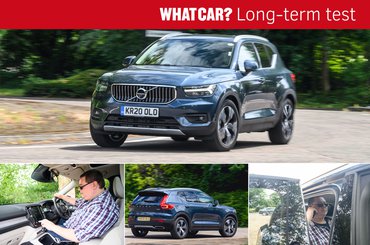 What Car? Award-winning family SUV is now available as a plug-in hybrid, so is it the best choice for buyers seeking practical but economical motoring? We have four months to find out 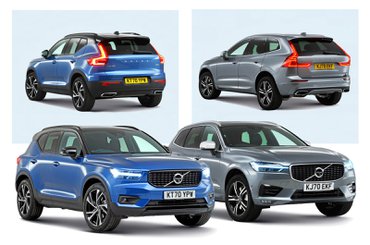 Every upcoming Volvo and Polestar previewed