The Seat Ateca family SUV is our reigning Used Car of the Year, but now we've put our money where our mouth is to see what it's actually like to live with... 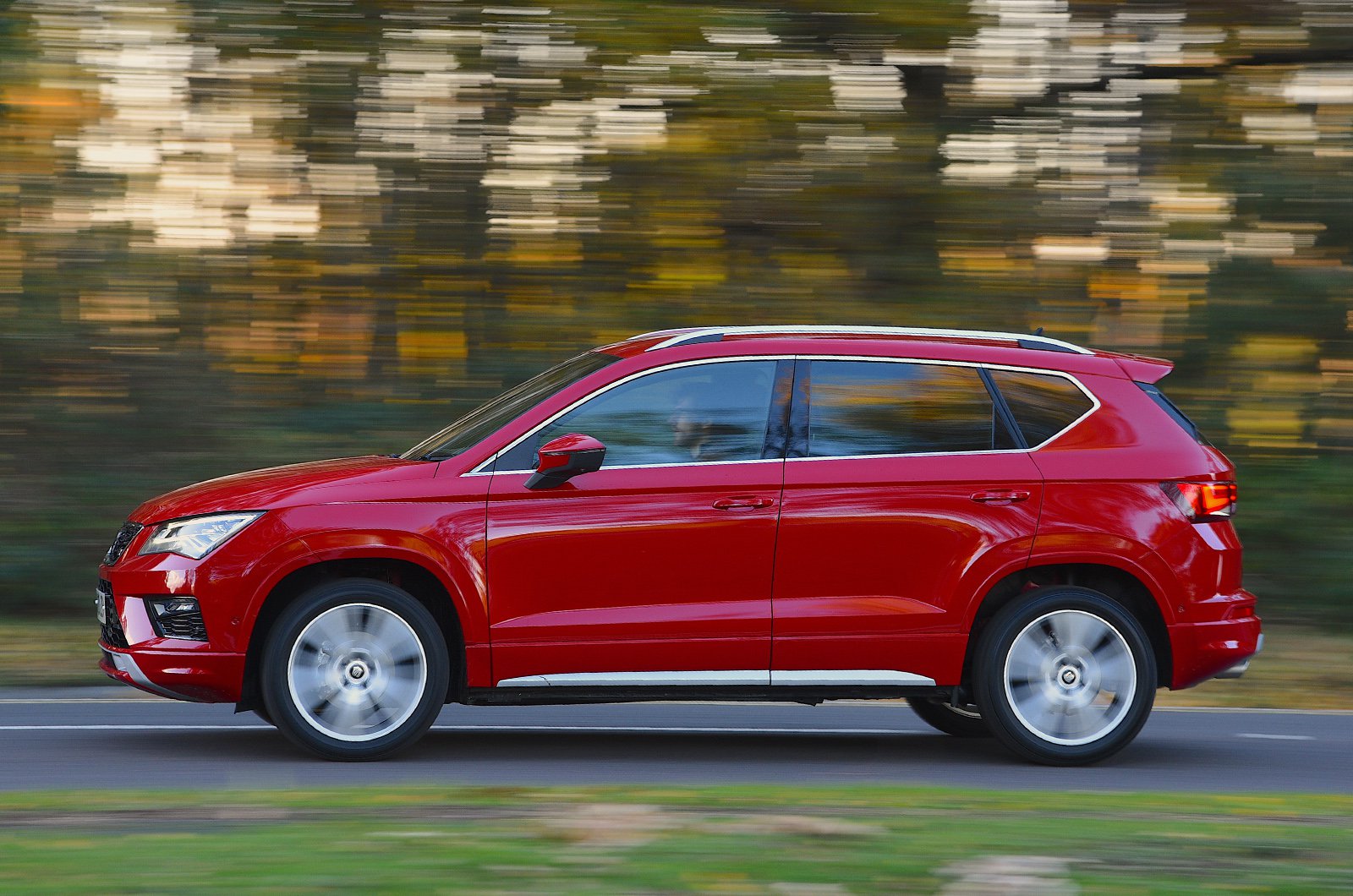 Needs to Demonstrate practicality benefits, without costing that much more to run

A lot of motoring journalists are critical of SUVs, whining that they're never as good to drive as traditional family cars. However, they either haven't driven the Seat Ateca or don't know what they're talking about.

A long-term What Car? favourite and our reigning Used Car of the Year, it combines the sort of commanding driving position that SUVs are famous for with the agility they're not, despite missing out on the fancy adaptive suspension and electronic trickery you often find in more expensive Sports SUVs.

As a bonus, the Ateca was given a mild facelift earlier this year, making earlier cars even better value; you can pick up 1.5 TSI Evo FR examples like mine for less than £22,000 in our used car classifieds. 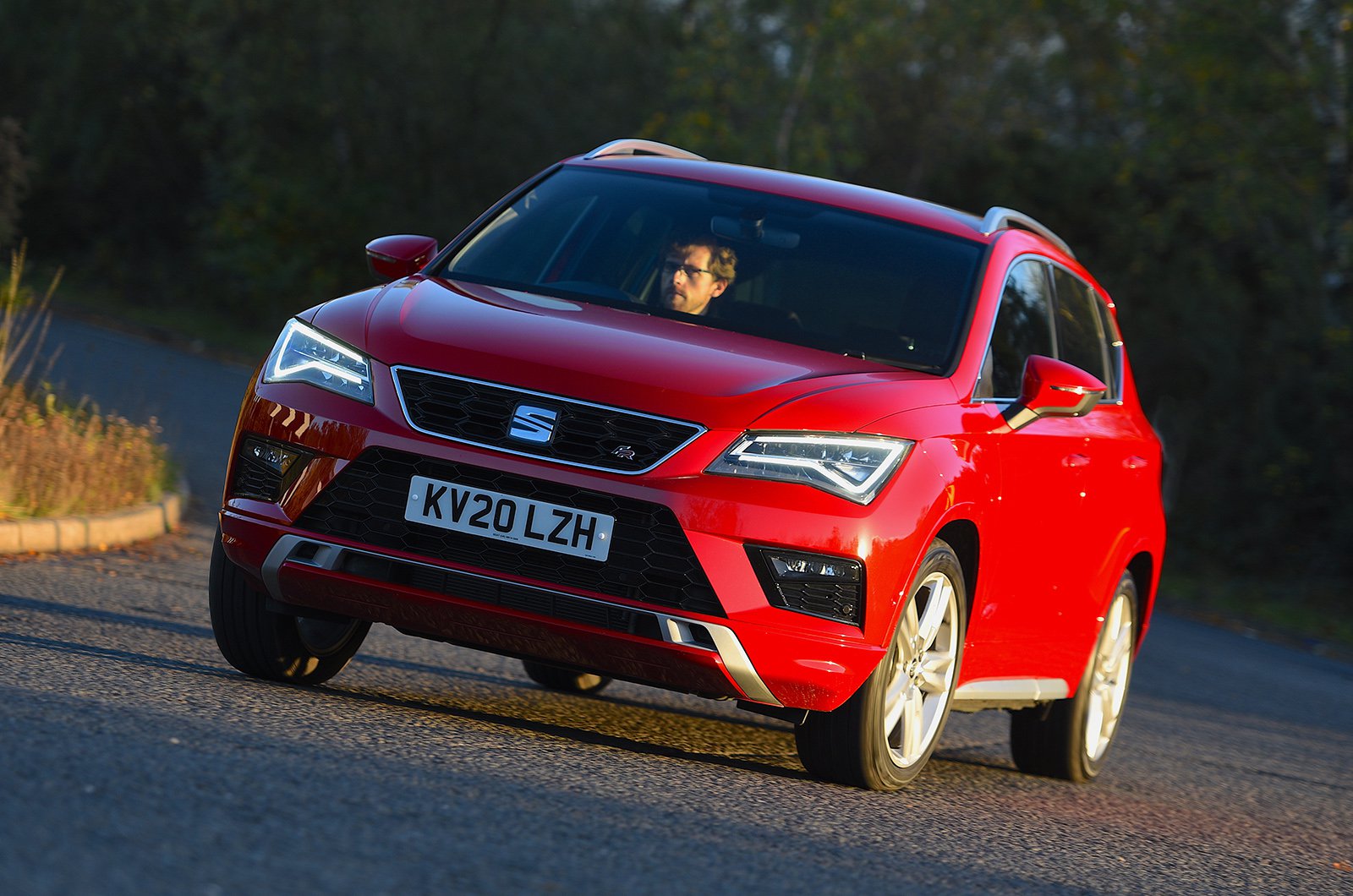 Do I mind that my Ateca has been superseded? No, because the visual changes are very subtle. And while going used meant I ended up with Velvet Red paintwork, which wouldn't have been my first choice (I generally prefer more subtle tones), it's growing on me.

Besides, what's more important is that I've got the 148bhp 1.5 TSI Evo engine, which is fitted to a raft of VW Group cars and has always impressed me. Some owners have emailed us previously, complaining that models with this can suffer from ‘kangaroo petrol’, referring to a tendency for a car to stutter when pulling away from a standstill, but a recall for a software update seems to have sorted this.

I've gone for an FR model, because these have heavily bolstered sports seats that I reckon should be more comfortable on long journeys than the flatter seats in SE and SE Technology versions. The FR seats also have suede inserts that seem rather snazzy and Audi-like, while other standard equipment includes ambient interior lighting, a sporty bodykit and a convenience pack with auto-dimming rear view mirror and automatic lights and wipers. 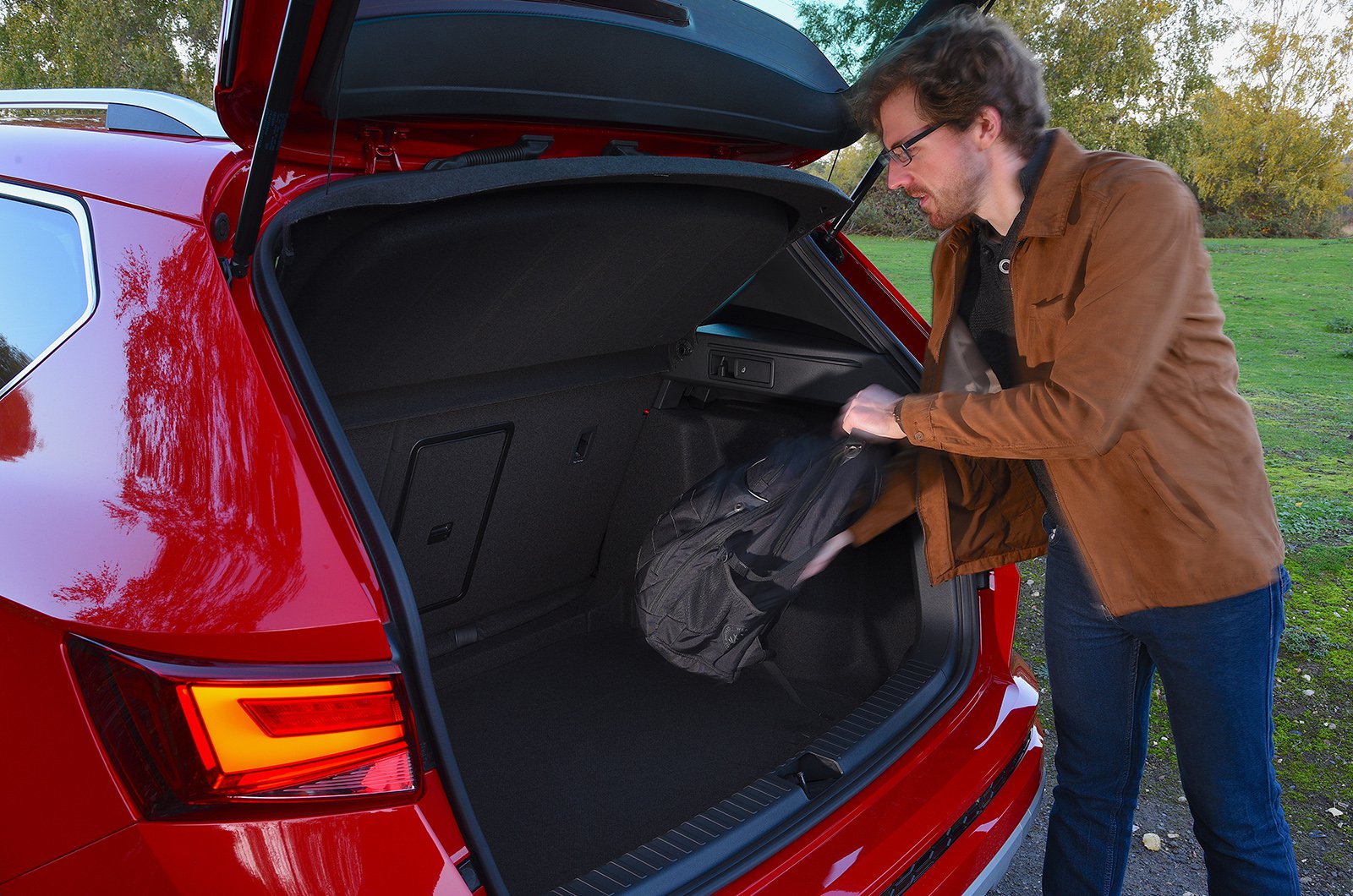 Given the sportier billing of the FR Ateca, you’ll probably be surprised to read that it doesn’t have firmed-up sports suspension, unlike the previous-generation Leon I ran a few years ago. A few passengers I had in that car weren’t fans, but I think they’d be much happier in my Ateca. Yes, it does have a sharper ride than its family SUV rivals and can be a touch fidgety over crumbling urban streets, but it never jostles over bigger obstacles such as speed bumps. What's more, the Ateca seems to suffer less from road or wind noise, making it a more relaxing experience in general.

Besides the way it drives, I’ve also been impressed by the sizeable boot – even though I’m yet to fully utilise its full capacity. Likewise, I’ve not been able to put passengers in the back (due to coronavirus-related restrictions), although I do know I can sit behind my driving position with room to spare.

In fact, so far I can see only up sides of choosing this SUV over a traditional family car or estate; it doesn't cost an awful lot more to buy, impresses dynamically and in terms of usability, and is a hell of a lot more desirable. The big question, though, is are running costs comparable too? I guess I'll be finding out.