Frankly, if you choose either of these two cars, you won’t be unhappy. Both have class and comfort in spades; both are impressively efficient; and both are pretty good to drive.

Of the two, though, it’s the Audi that makes the least sense. It’s pricier to buy and run – fractionally – and also has the poorest reputation for reliability – marginally. The thing is, those fractions and margins all add up, and as a sum total, make the Audi a more expensive car than the BMW.

True, the Audi does have a smarter interior, and it’s also better equipped – it came with sat-nav as standard, while it was only an optional extra on the 5 Series, and let’s not forget those split-folding rear seats. If those are commodities you value, then perhaps it’s the right car for you. Indeed, there’d be no shame in choosing the Audi just because you preferred its looks.

But we’d still pick the BMW instead. Granted, you’ll have to live with slightly less flexible performance, thanks to that longer gearing. But the 520d is still perfectly quick enough for most buyers, and given that it’s better to drive in most other ways, not to mention that bit cheaper to buy and run than the Audi, it really is the luxury car that best pleases both heart and head at the same time.

Read our review of the all-new BMW 5 Series 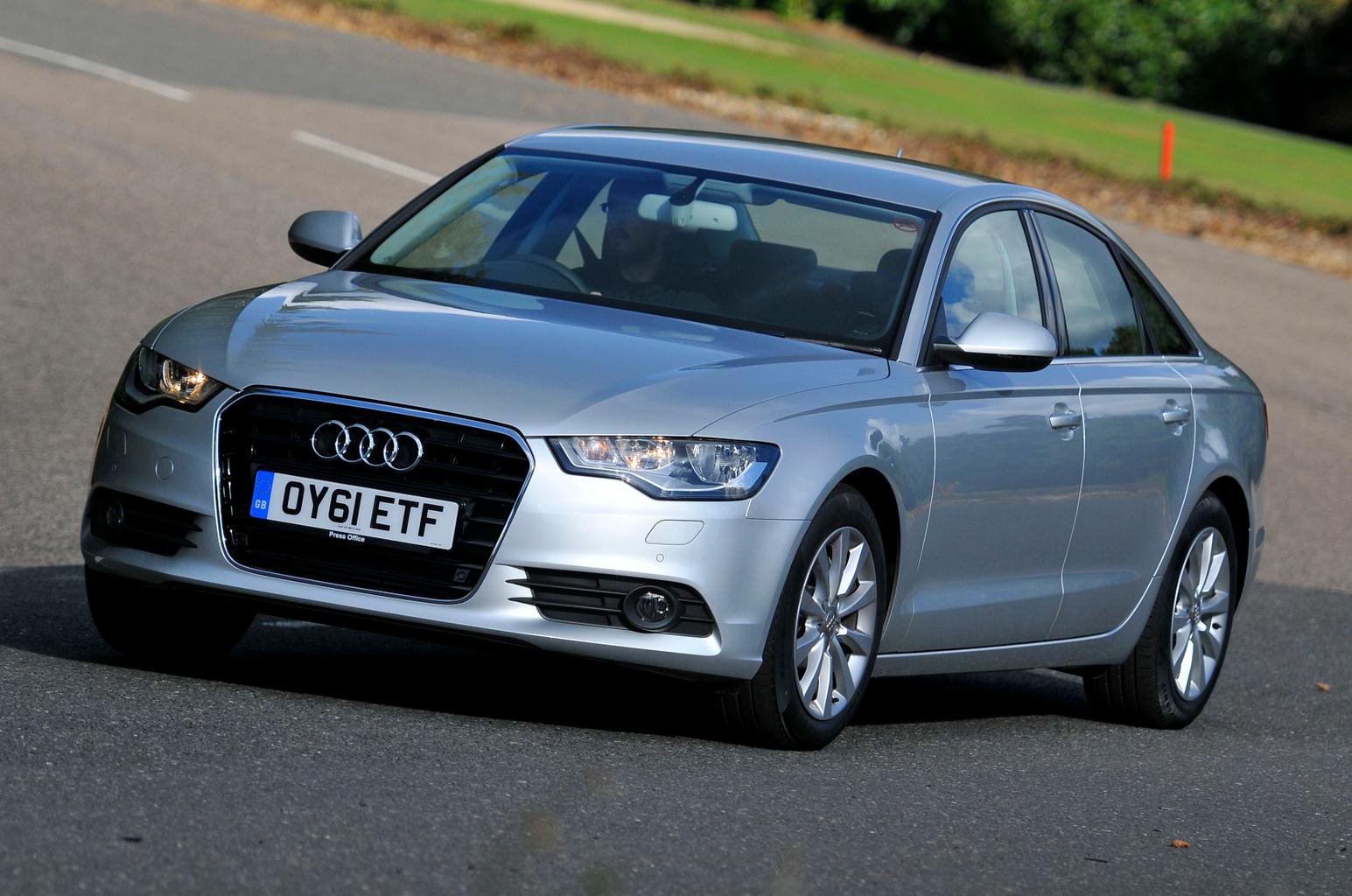 Verdict As a used luxury car that won’t cost the earth, it’s unbeatable

Find a used BMW 5 Series for sale in the What Car? Classifieds 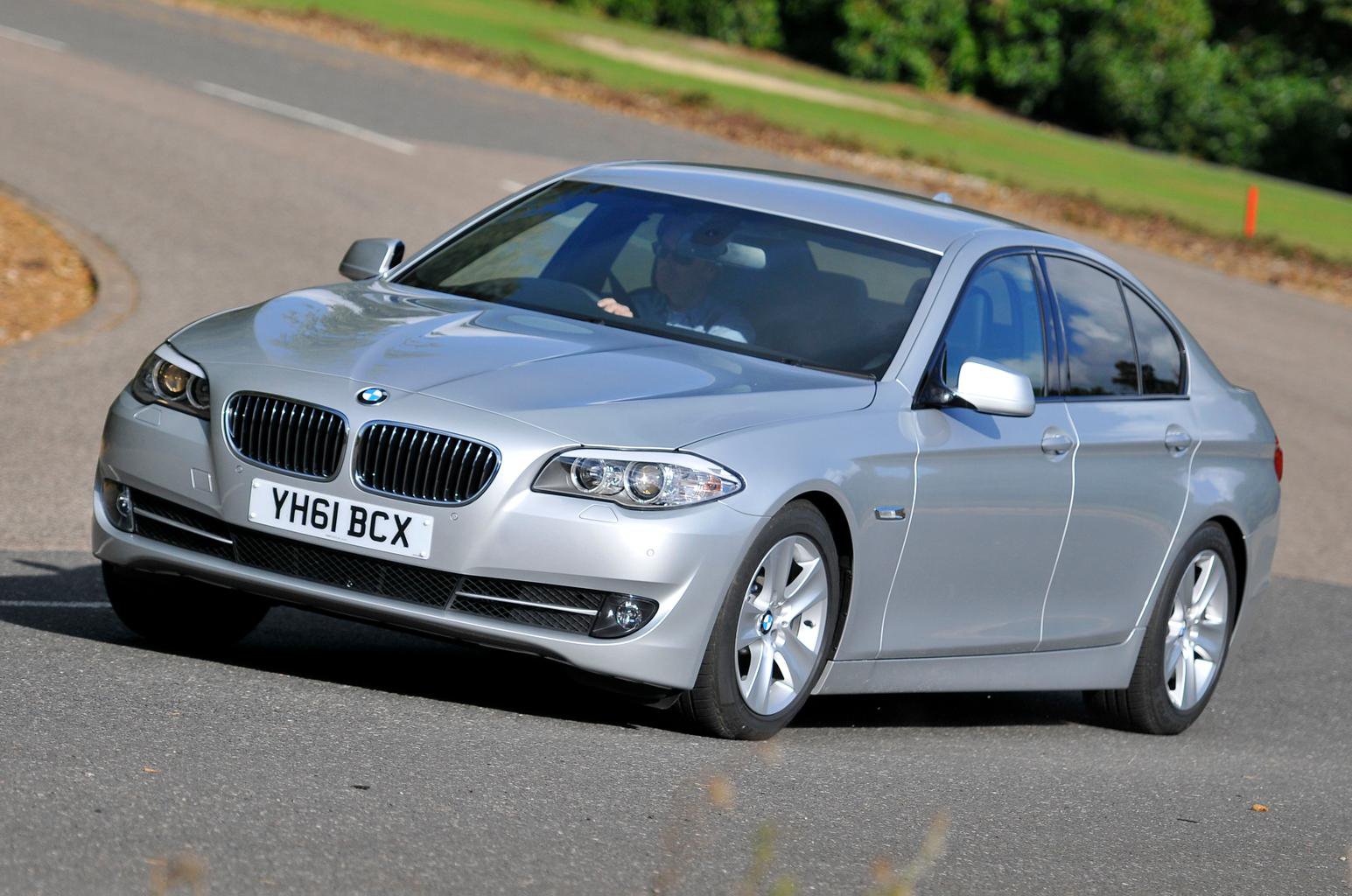 Against More expensive to buy and run; not as good to drive

Verdict A fine car in its own right, but shaded here

Find a used Audi A6 for sale in the What Car? Classifieds