One of the joint-cheapest cars of our four is the Volkswagen Tiguan – which is surprising, as Volkswagens tend to hold their value pretty well. Nevertheless, that makes the Tiguan look like great value.

What’s more, the Tiguan is the second most efficient, according to the figures – however, there are a few qualms. Firstly, many diesel Tiguans have been affected by the Volkswagen emissions scandal and will require a fix. We’ve heard several reports from owners that the fix has had a slight impact on fuel consumption – so it’s best to take those impressive figures with a pinch of salt until that can be confirmed or disproven.

Either way, the Tiguan’s reputation for reliability may be ill-founded. Quite apart from the ongoing rumblings about Dieselgate, the What Car? Reliability Index reveals a poor score for the Tiguan, with engine and suspension problems rife, and the seven-speed DSG automatic gearbox fitted to our test car is known for expensive repair bills. At least servicing costs aren’t excessive.

By contrast, the Honda CR-V has the best record of our quartet. While it’s too new to feature in our Reliability Index, its predecessor, which featured a similar range of engines, ranked well above average. Keep in mind, though, that diesel versions with a manual gearbox are known for wearing through their clutches quite quickly. 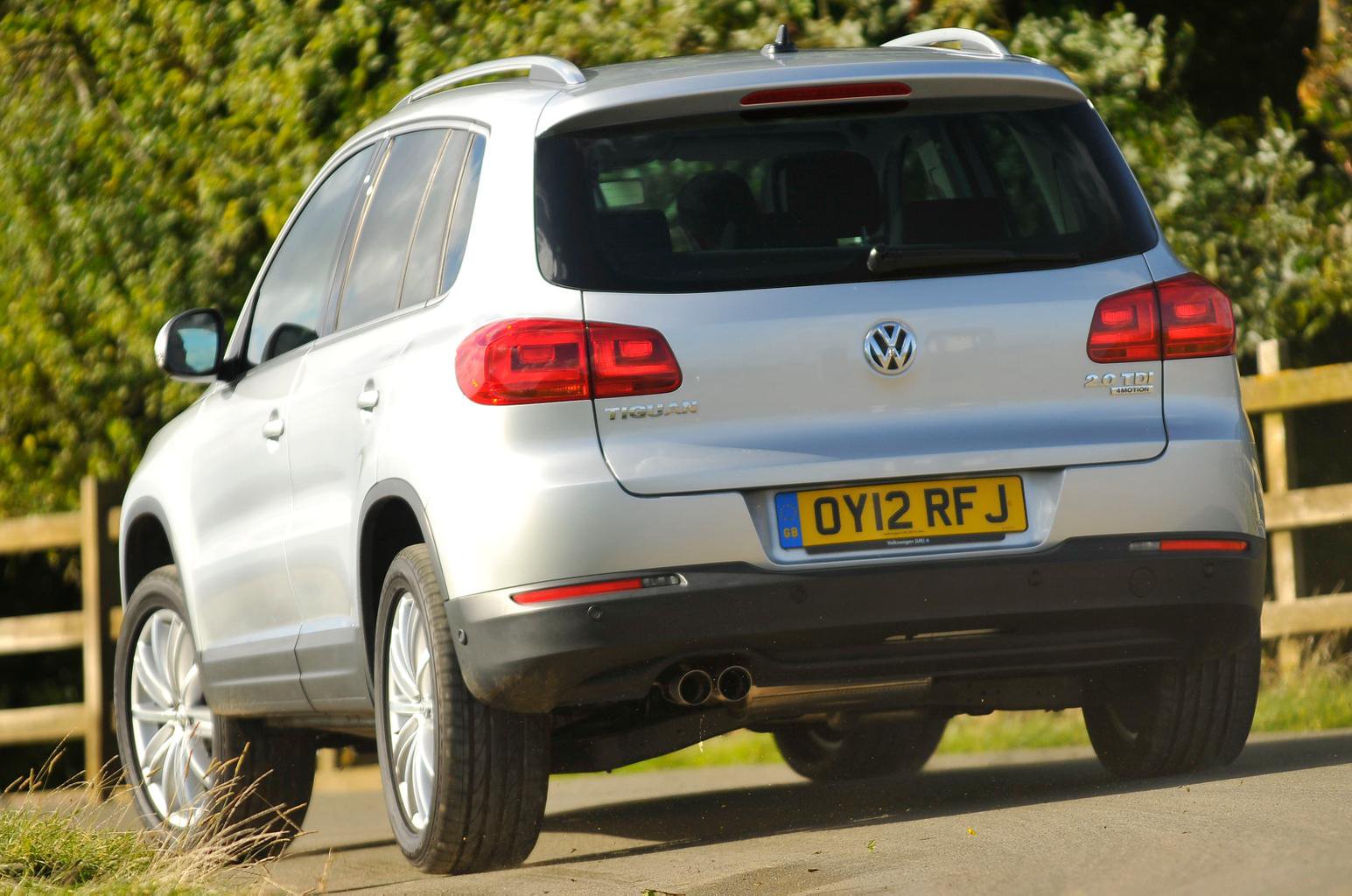 The most expensive car to get behind the wheel of is the Mazda CX-5, though only by a fairly small margin over the Honda. Countering that is the fact that the Mazda is the most efficient on fuel and the cheapest to tax, and no more expensive than the Volkswagen to service. You’ll also lose less money on the Mazda over the course of the next few years, as it won’t depreciate as rapidly as the other cars here.

Mazda’s reputation for reliability is decent, if not exceptional; while we’ve no specific data on the CX-5, Mazda’s other models tend to achieve respectable scores in the What Car? Reliability Index that are generally just above average. 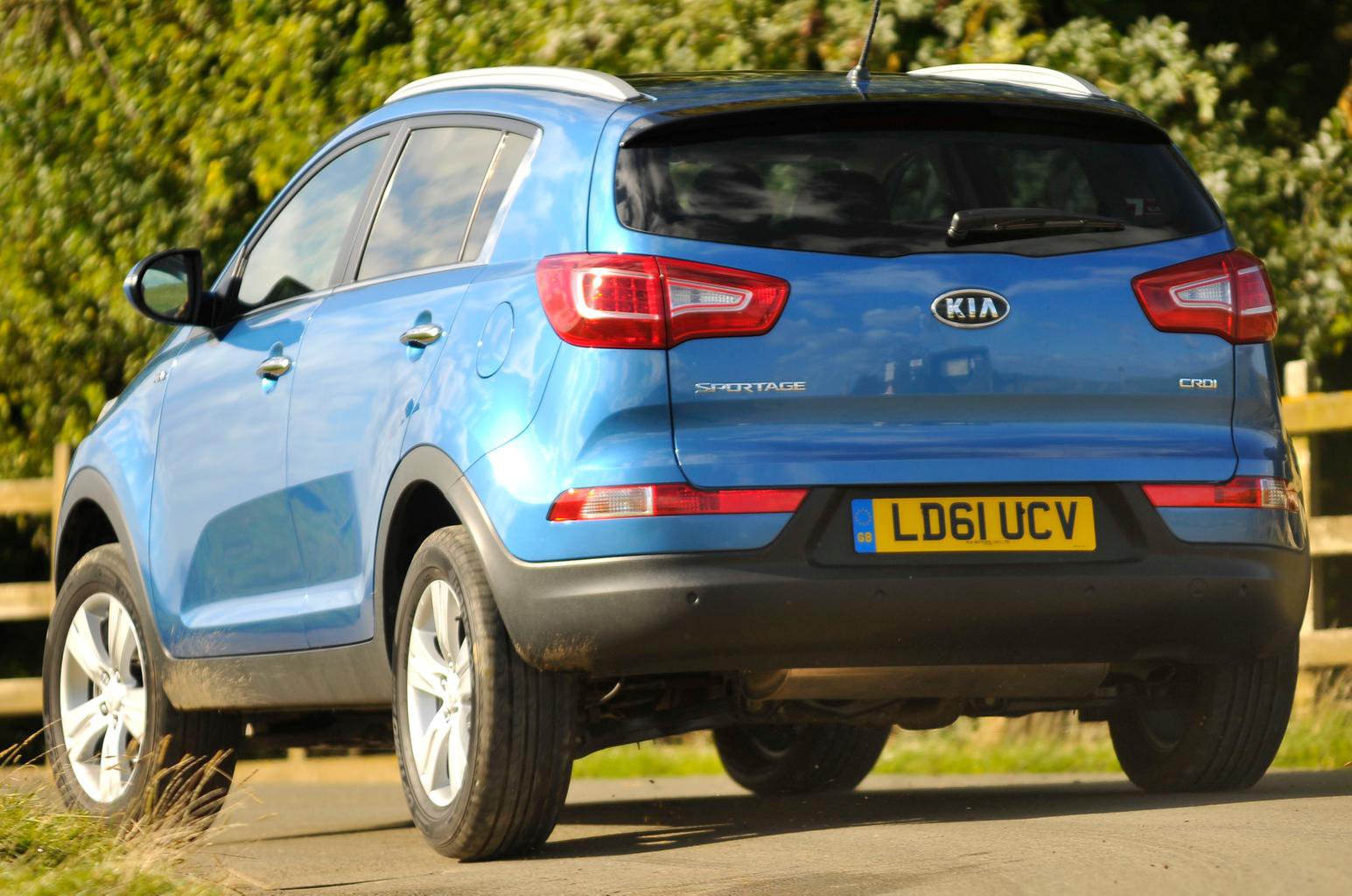 But it’s the Kia Sportage that looks like the cheapest bet all round. Prices are as low as the Tiguan’s, and if you buy a new enough example, you’ll have a manufacturer’s warranty to fall back on for the first few years – though it’s worth double checking you’re happy with the level of cover offered, as it thins out later on.

What’s more, servicing costs look fairly reasonable – a touch below the other cars’ here. However, where you will have to pay more is at the petrol pumps and the post office – the Sportage’s fuel consumption is well below its rivals’, which also leads to higher emissions and pricier tax. 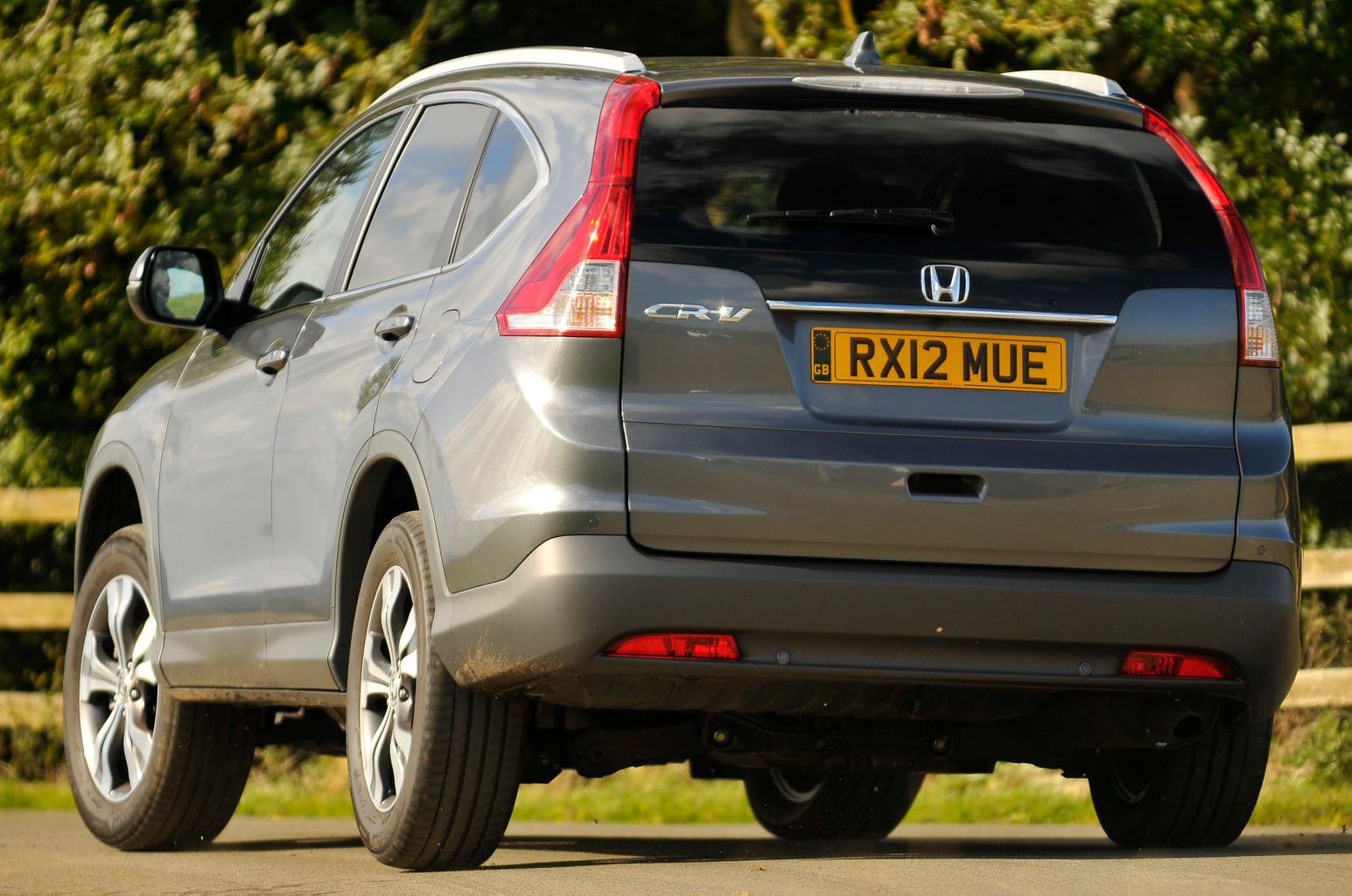