We’ve long been fans of the suave and practical Volvo V60 estate, but now we're finding out if it impresses or frustrates when you live with it every day...

Why it’s here To find out if this recently replaced version of the V60 with the non-hybrid, diesel-only engine option makes for a good used purchase

Volvo and safety go together like Ant and Dec. It was the Swedish firm that first promoted the three-point safety belt in 1959, remember, and since then it’s estimated that more than a million lives have been saved as a result.

Modern-day Volvo is still equally keen on preserving life, and future models promise new safety tech including cameras that monitor driver behaviour, new and more complex driver assistance packages and smart speed controls. On top of that, all new Volvos will be capped to a top speed of 112mph.

Not mine, though. As a 2019 car, my V60 will do 137mph, if I had somewhere I could legally do it. It also has some modern safety features of its own, of course, including an array of active safety systems such as automatic emergency braking and a lane-keeping assistance function. 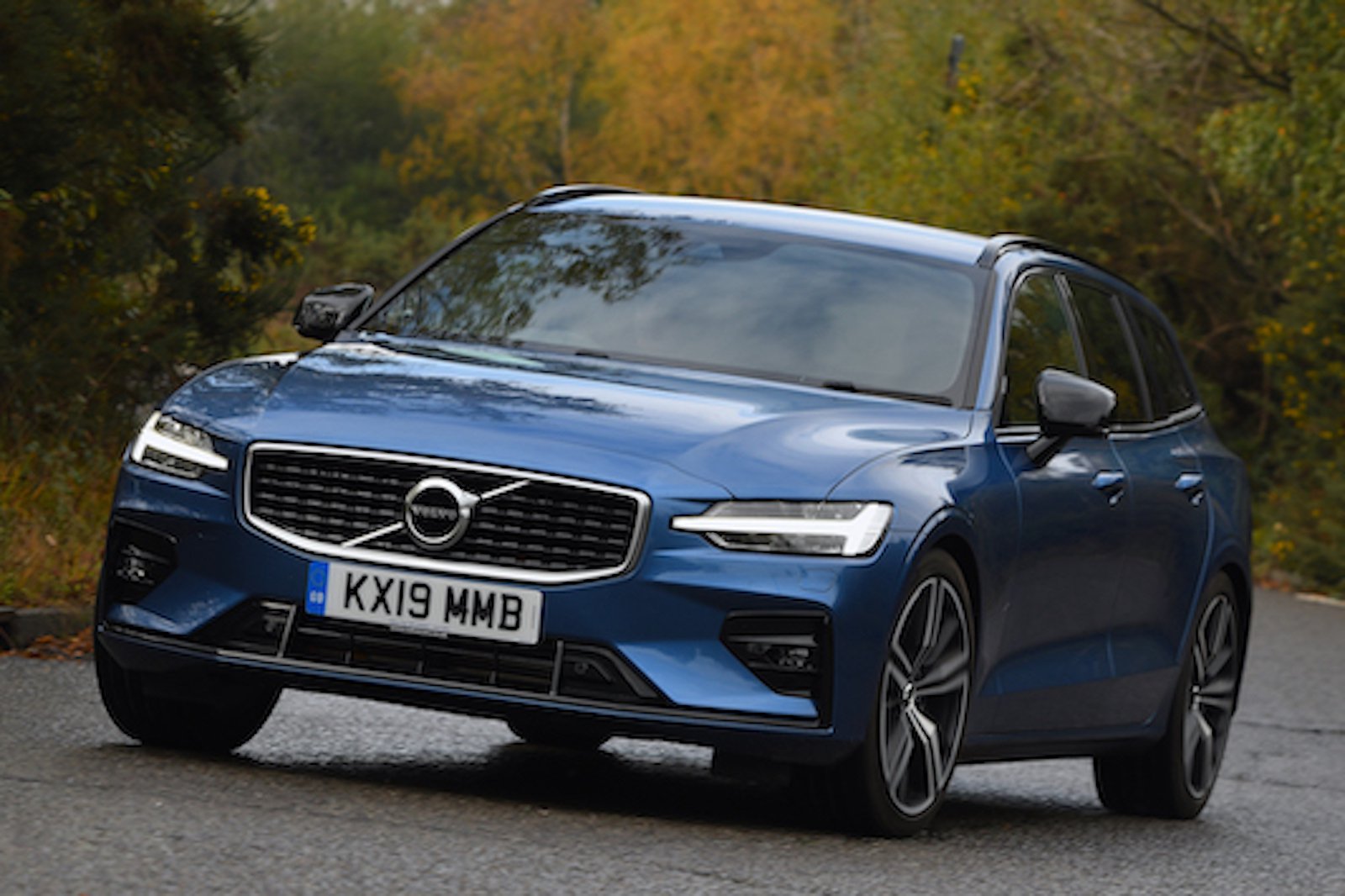 My only disappointment is that most of the more trendy safety tech in my car was actually part of an optional-from-new Intellisafe Pro pack. This includes the systems that keep you in your lane on motorways or a pre-determined distance from the car in front, as well as the useful system that alerts you to vehicles in your blindspot and the one that helps out when you’re reversing out of a space where visibility is limited.

These systems all seem to work well, although the lane-keeping assistance works as erratically as it does in all other cars in which I’ve tried it – which is to say it usually works when you don’t want it to and doesn’t when you do. It is at least possible to disable it should you wish.

But accident avoidance and overall safety take many forms. Corner hard on a damp road in my V60 and it will run out of grip quite quickly, leaving the modern electronics to intervene to stop any excess slipping. On snow and ice, it can be too easy to lose control, which leaves me wondering if a properly safe modern car should really have four-wheel drive as a matter of course, for its advantages in traction on low-friction surfaces. 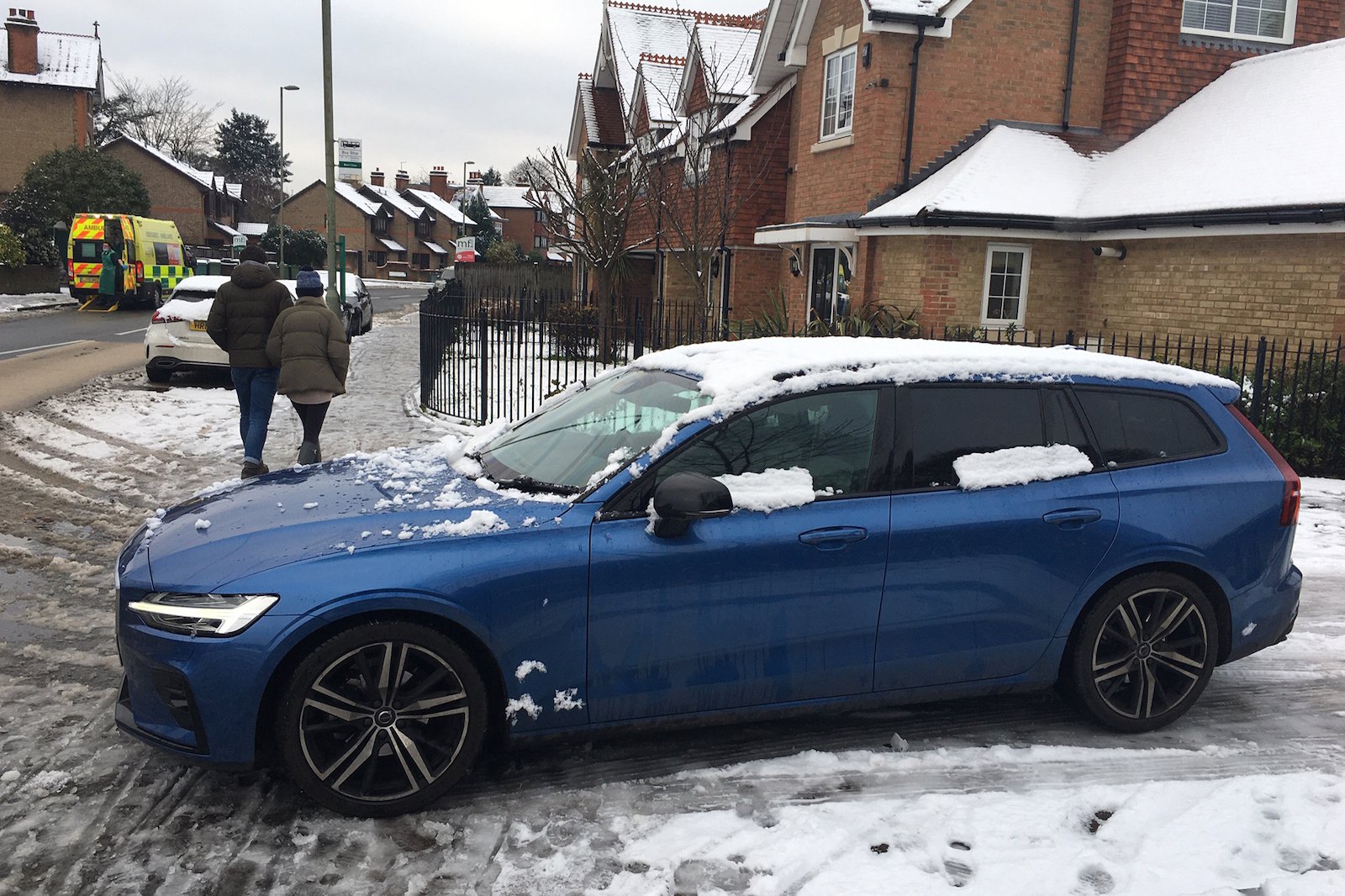 Consider, too, that my V60, like so many other modern cars, has rather thick pillars, a byproduct of building strength into the body to make it safer in accidents. Seeing out at junctions can occasionally be a problem, especially if you have, as I do, a tricky turn out of a quiet side turning onto a busy main road with fast-moving traffic, with my view often blocked by parked cars.

Then there’s the matter of the lag in the automatic gearbox in this car between putting your foot down to go and actually going. The delay can be frustratingly long if you’re in a hurry to pull out at a junction like the one I’ve just described.

If you're thinking of buying a V60, though, looking for the Intellisafe Pro pack does make sense, as does four-wheel drive (which was optional when this car was new). Safety may not be sexy, but you never know when it might turn out to be needed. 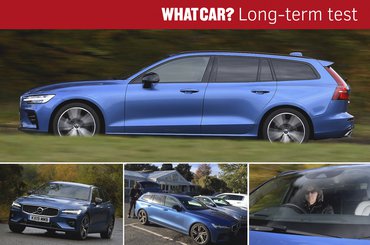