More for you |
New issue of What Car? magazine on sale nowBest used city cars for less than £2000 (and the ones to avoid)UK car sales fall to worst level on record due to coronavirus lockdownBest used small cars The 10 most popular cars in the UK revealed
Home
Feature
Vauxhall Corsa VXR paint job and body repair problem
feature

* Vauxhall Corsa VXR arrives with a bad paint job and body repair issues * Dealer refuses to take back the car * Vauxhall agrees to the rejection of the car and arranges for a replacement... 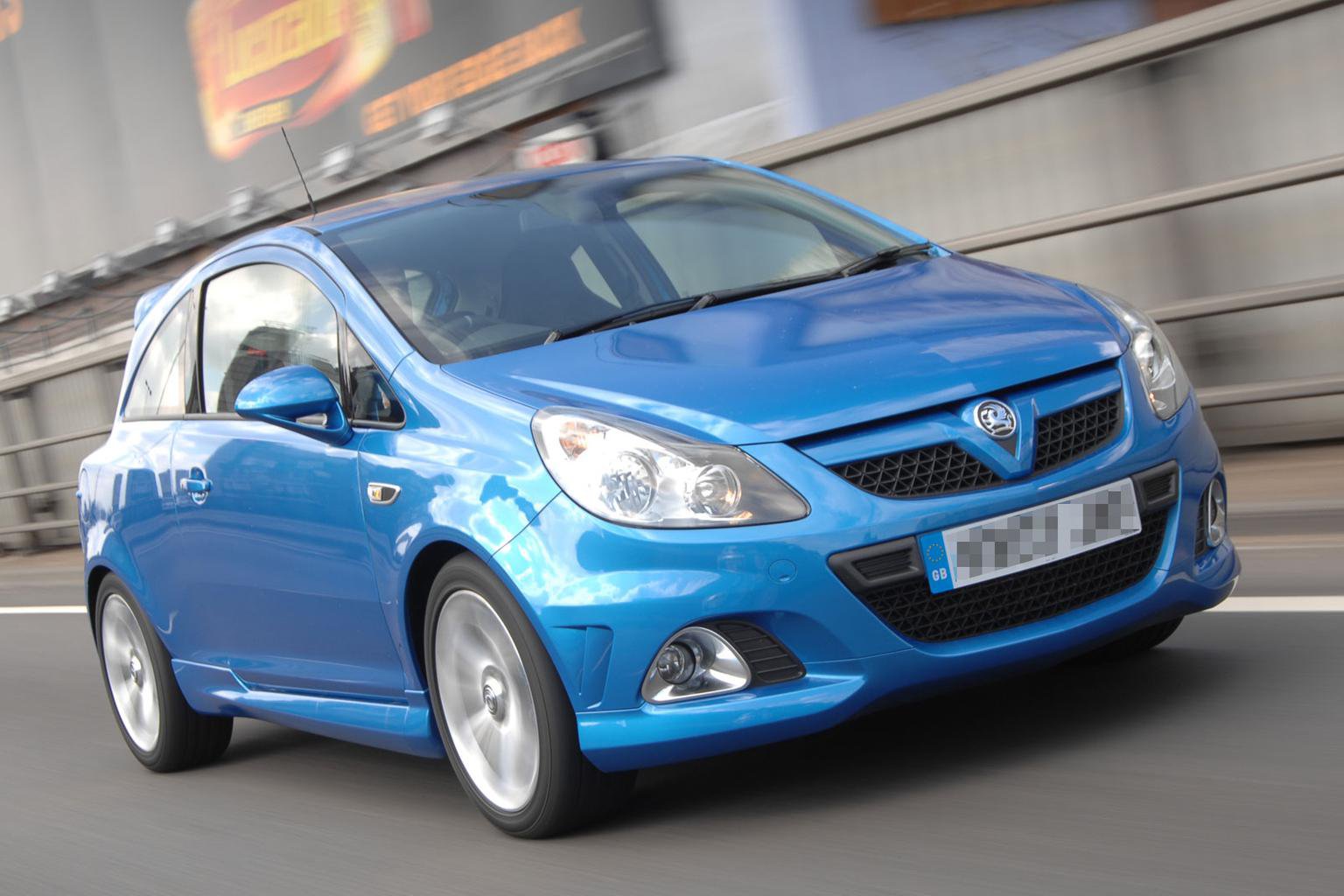 Harry Owen was happy with his one-year-old Vauxhall Corsa 1.2, which he’d bought new from Thurlow Nunn Vauxhall in Diss, Norfolk. However, it was time for a change and although the car that caught his eye, a Vauxhall Corsa VXR, was a year older, it was a whole lot more exciting.

Harry couldn’t wait to pick up his 10-plate VXR. He’d been assured by the dealer, Drive Vauxhall Haverhill, that it was an ex-demo Network Q car. When he viewed the Corsa, it was extremely dirty, but he’d been told it would be fully cleaned and immaculate when he collected it.

So it was with some disappointment that he found the car was still dirty when he took delivery, and there were no mats. Giving Haverhill the benefit of the doubt, he took it home and cleaned it himself. It was then he found evidence of damage repair, including inconsistent paint and visible body filler.

The drive home also highlighted that the front tyres were very close to the end of their life and that the brakes were sticking and squealing. Harry wasn’t happy, and commissioned an independent inspection report, which confirmed repair work had indeed been carried out.

Armed with this, Harry headed back to his original dealer, Thurlow Nunn, which conducted a full dealer inspection. This revealed that Harry’s VXR wasn’t, as he’d been told, a Network Q car. A couple of fault codes showed up on the car’s computer, too.

Harry contacted Helpdesk after Haverhill refused to take the car back. His dealer had offered to repair the car, but the whole experience had wiped out Harry’s trust in both Haverhill and his VXR.

We contacted Haverhill and Vauxhall, asking why the VXR had been allowed to leave the showroom in this condition. It clearly wasn’t sold as described or fit for purpose.

Vauxhall agreed, and said Harry could switch cars if he sorted out his negative finance equity. He opted for a similar 1.2 to his original Corsa, which he wished he’d never given up in the first place.