The 296bhp Volkswagen T-Roc R is one of the best sports SUVs to drive, but how easy is it to live with? We're finding out... 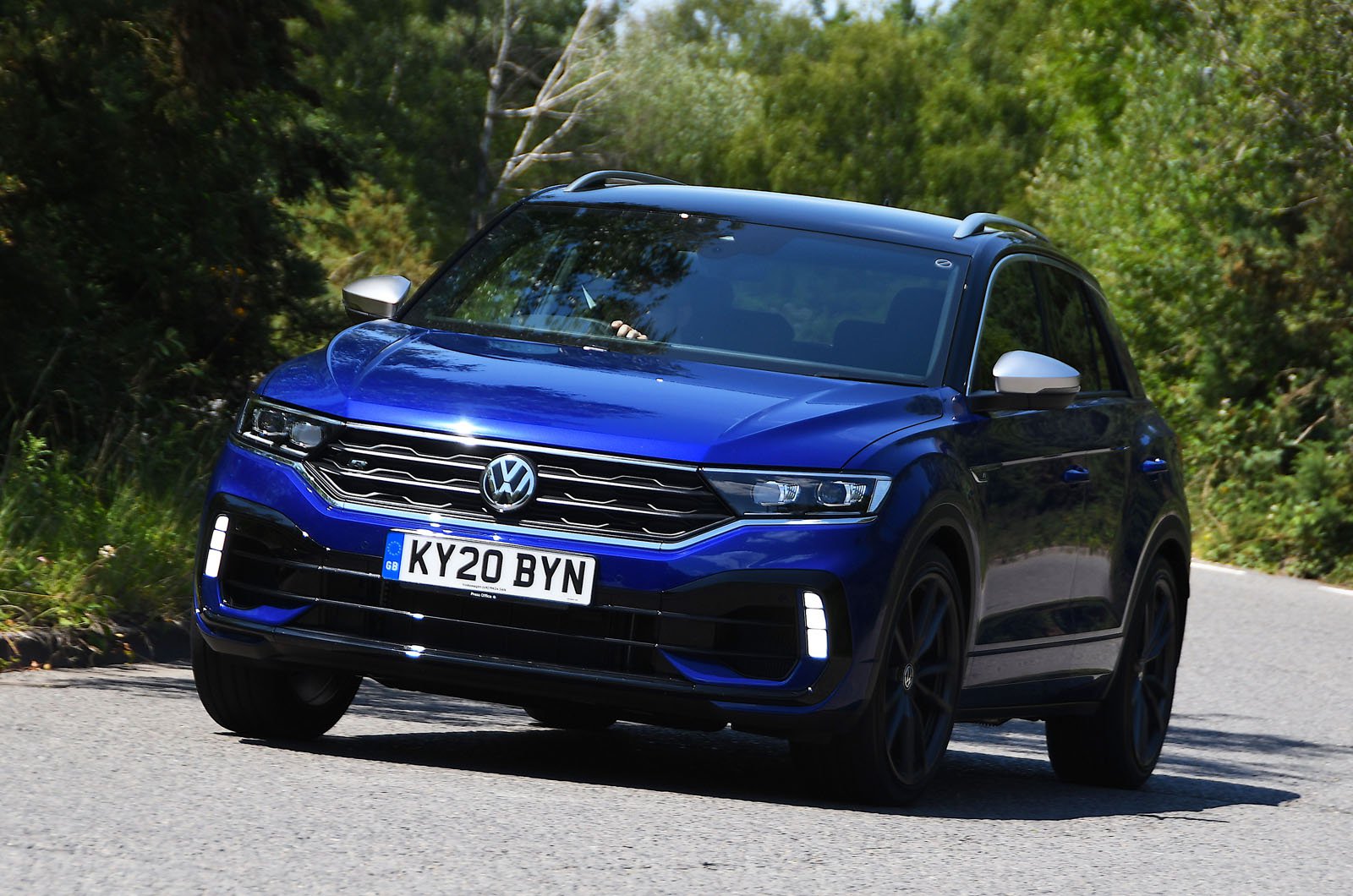 15 August – The same but different

According to psychologists, it’s possible to change your personality if you put your mind to it (they would say that, wouldn’t they?), but I’m not so sure. And I’m also far from convinced that being set in one’s ways is such a bad thing.

Take the engineers at Volkswagen. When they created the T-Roc SUV, the aim was apparently to build a whole new kind of VW that people would buy because it tugged at the heartstrings. But the team behind it just couldn’t help themselves, and so what they actually created was a great all-rounder that very much appeals to the head, just as models like the Polo and Golf traditionally have. Indeed, it was such a ‘failure’ that it earned our maximum five-star rating. 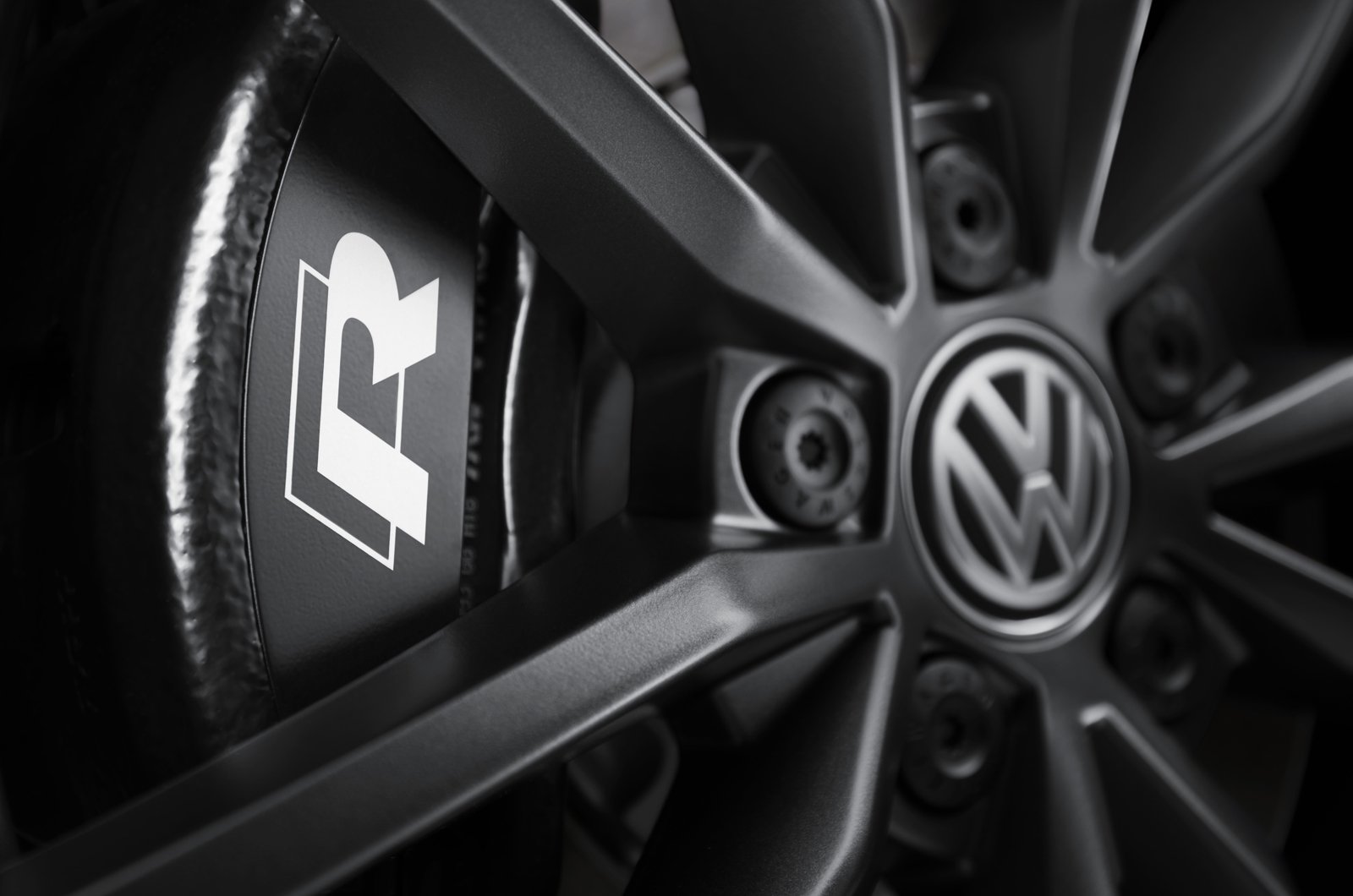 As for the high performance R variant that I’m running, this is undoubtedly a more focused machine than its Audi SQ2 and Cupra Ateca sisters, and so more fun on a track or winding road. However, that doesn’t mean Volkswagen has thrown away the everyday usability its performance models are famous for; the only real compromise the T-Roc R has forced upon me so far is more frequent stops for fuel than I’m used to.

This fondness for a drink (I’m averaging around 28mpg) isn’t really surprising, given that it’s an SUV that will get from 0-60mph in 4.7sec. But what has surprised me is the quality of the ride; there’s a fair bit of patter, but the T-Roc R is never harsh in the way that the BMW X2 M35i is, despite resisting body lean similarly well. 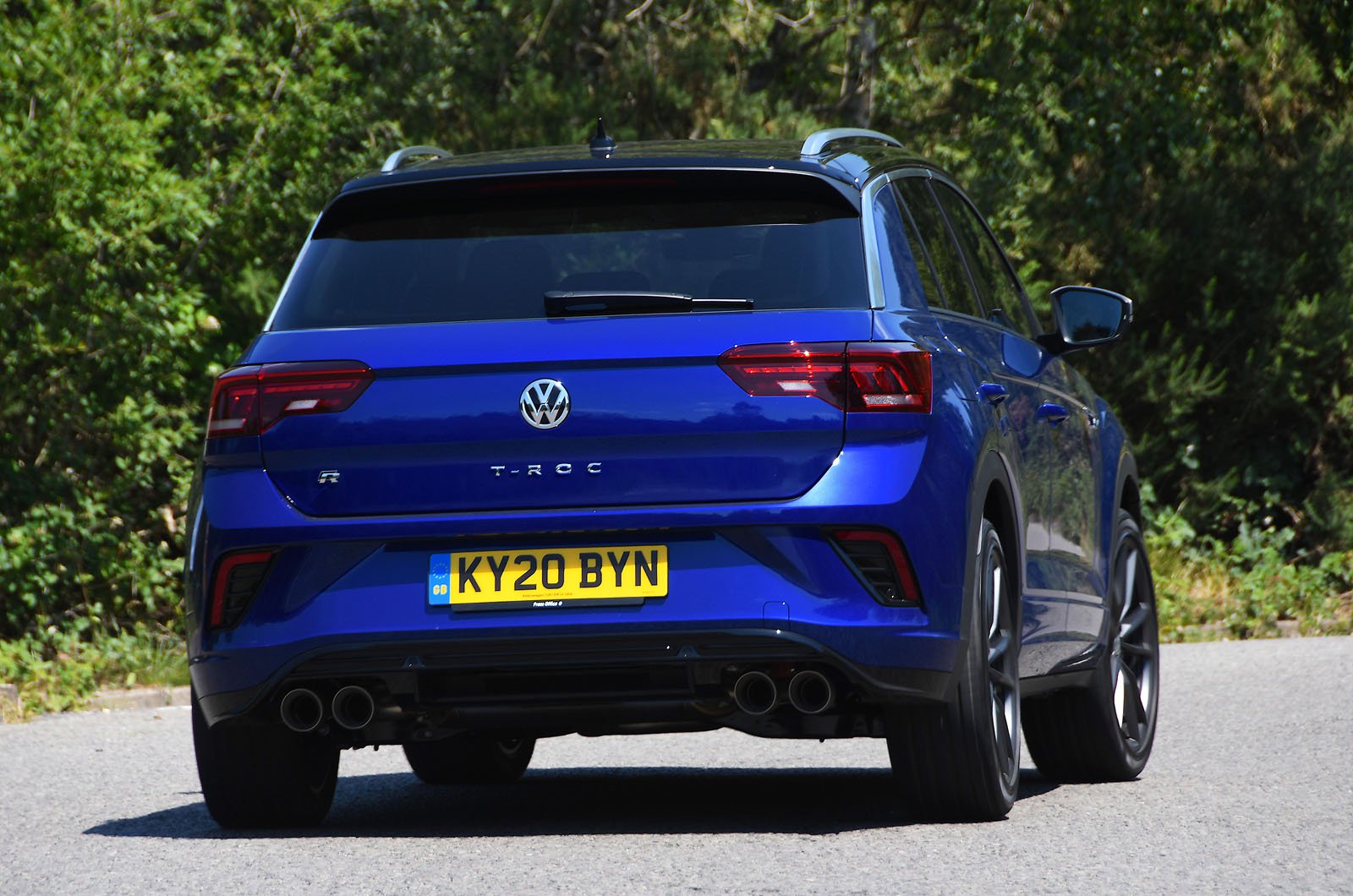 I’m also a big fan of the steering, which is quick enough to make the T-Roc R feel eager to turn into bends, without being so hyper-active that it becomes tiring when you just want to get to where you’re going.

In fact, the one area where Volkswagen has really done things differently to normal is interior quality – and the result is one of the T-Roc’s few weaknesses. The acres of hard plastic that you get feel out of place in regular models, let alone the £40k R. And while I specified the £205 Lapiz Blue Dashboard Pack, which lifts things a little by bringing some body-coloured trim inserts, the overall ambience is still more Primark than Prada.