You might think that, with all those batteries on board, the e-NV200 would suffer in terms of both payload and volume compared with the diesel, but they are located under the floor and have little effect on cargo space, so it will transport the same 4.2m3 maximum load.

There isn’t a huge weight penalty, either; payload only drops to 701kg – around 50kg less than the diesel – because the combustion engine and gearbox have been removed. Compared with other small vans, its carrying capacity is the biggest in the sector by some distance, and the largest of any small electric van.

If you need to transport even longer loads, such as ladders, you can specify the Versatility Pack. This includes a folding mesh bulkhead and a folding passenger seat, and increases the carrying length to 2800mm. 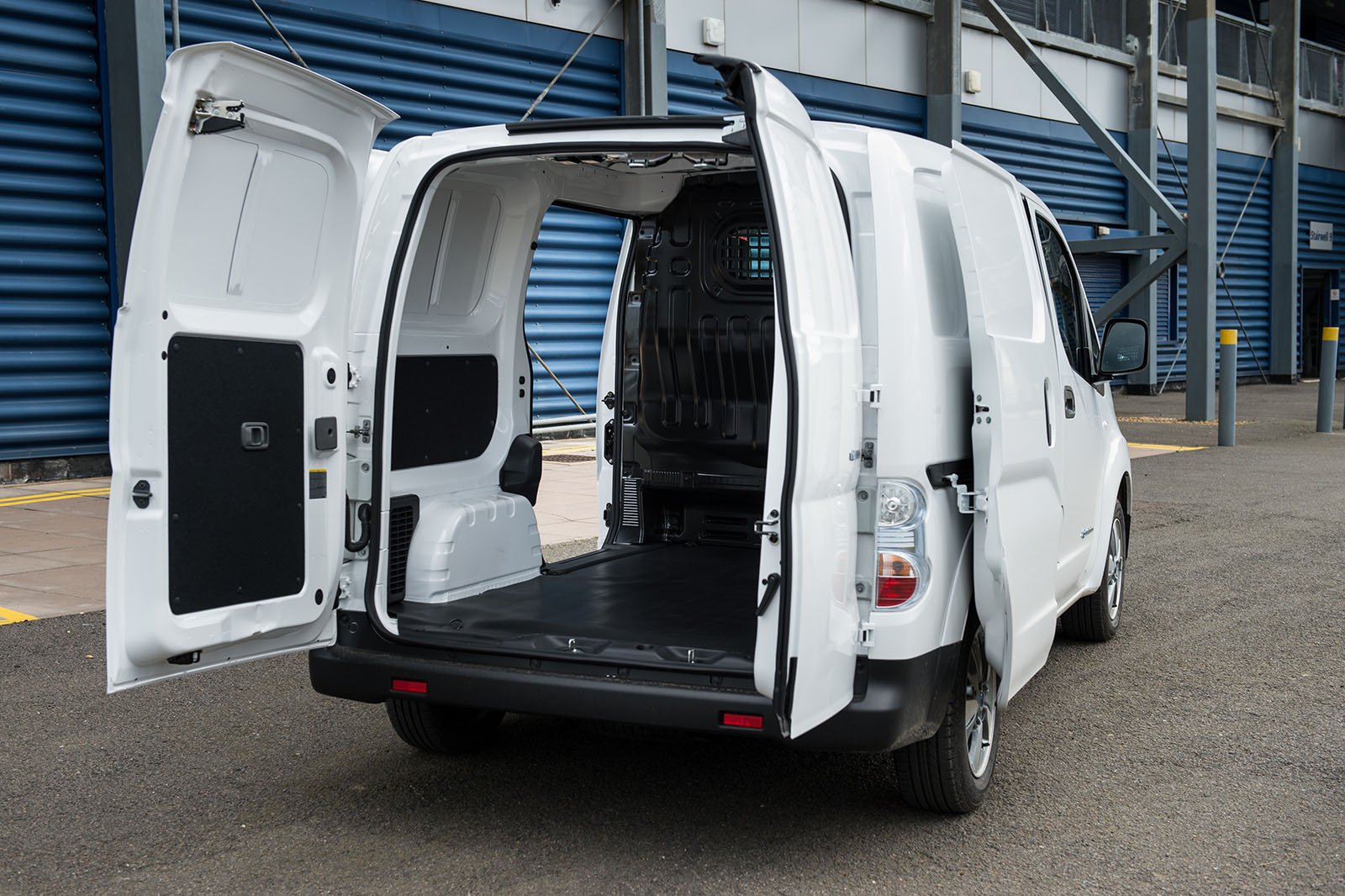