What used Nissan GT-R coupe will I get for my budget?

How much does it cost to run a Nissan GT-R coupe?

It ain’t gonna be cheap. The official fuel consumption for the GT-R was originally claimed to be 23.9mpg, with corresponding CO2 emissions of 275g/km. Those cars registered before the tax changes of April 2017 came into force will pay their annual car tax (VED) on a scale related to those CO2 emissions, so expect a large bill there. Those registered after that date will pay the flat rate fee, currently £140 a year, plus a supplementary luxury car tax for cars costing over £40,000 new, which is currently set at £310 a year.

Insurance costs likewise are top league, and servicing should best be carried out by a main dealer who specialises in GT-Rs, which means it’ll be pricey. It’ll need servicing every 12 months or 9000 miles. 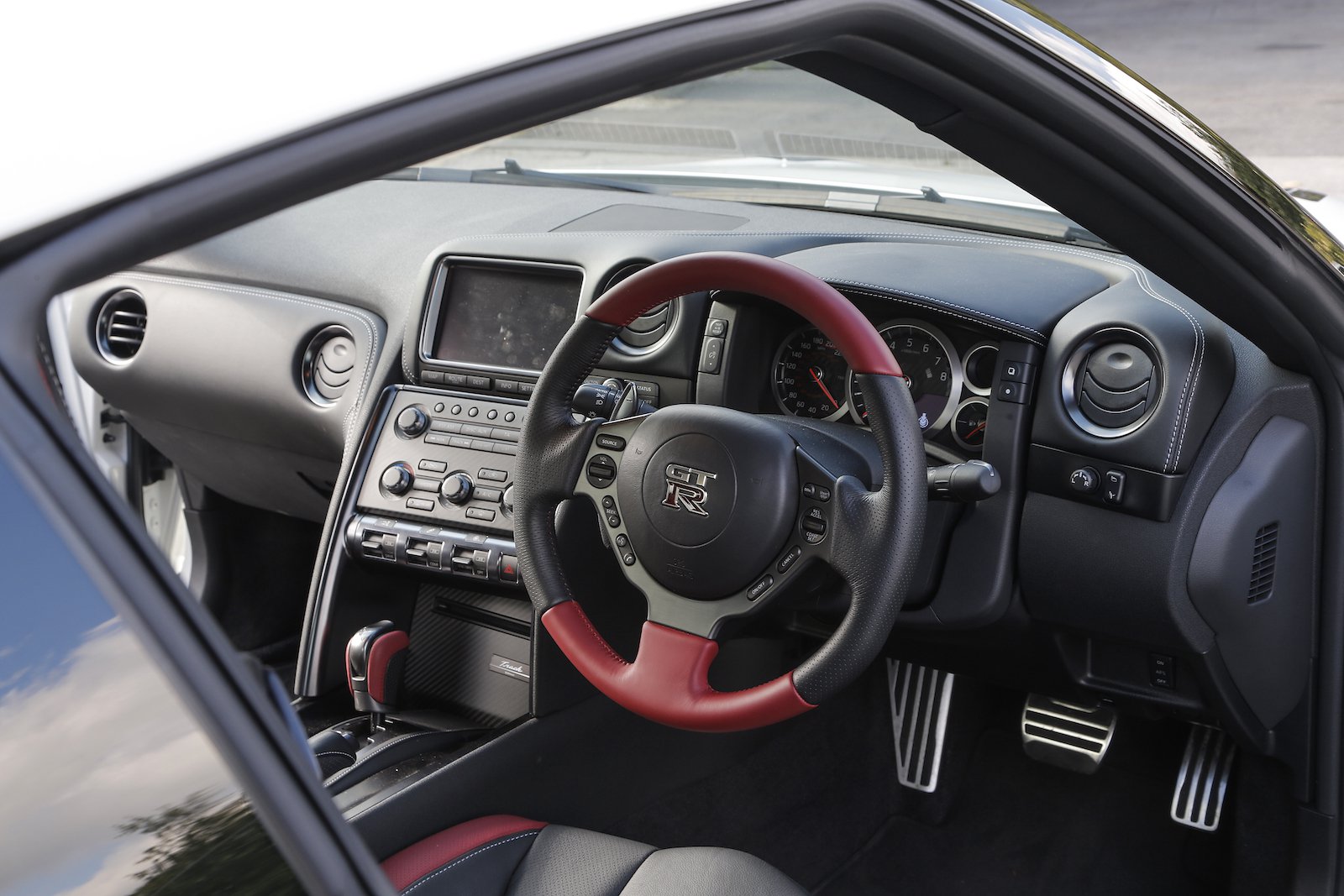