Which used Nissan GT-R coupe should I buy?

Which version to choose depends on budget, as the car has received a number of significant upgrades in its long life. It’s mostly been a question of upped power and speed with every tweak, but the interior of later cars is certainly of a better quality. Buying used we would stick with the basic car rather than seek out a potentially more expensive and much more uncomfortable version, and the same applies for the engine tuning, which is plenty good enough in the standard car. 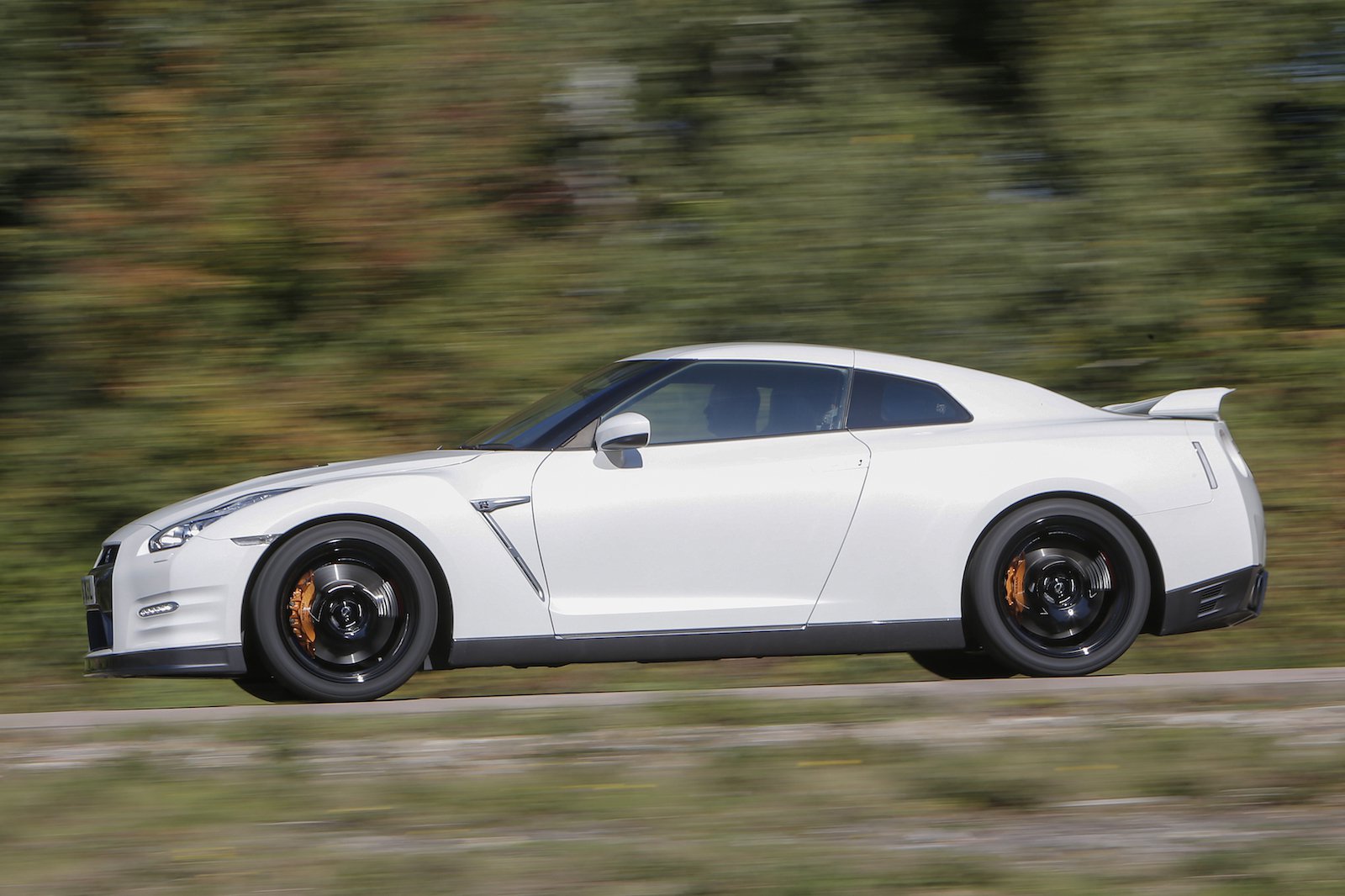 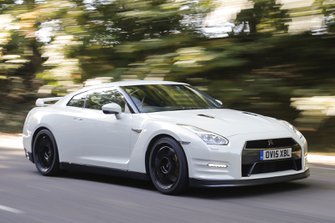