What used Nissan Juke hatchback will I get for my budget?

Check the value of a used Nissan Juke with What Car? Valuations 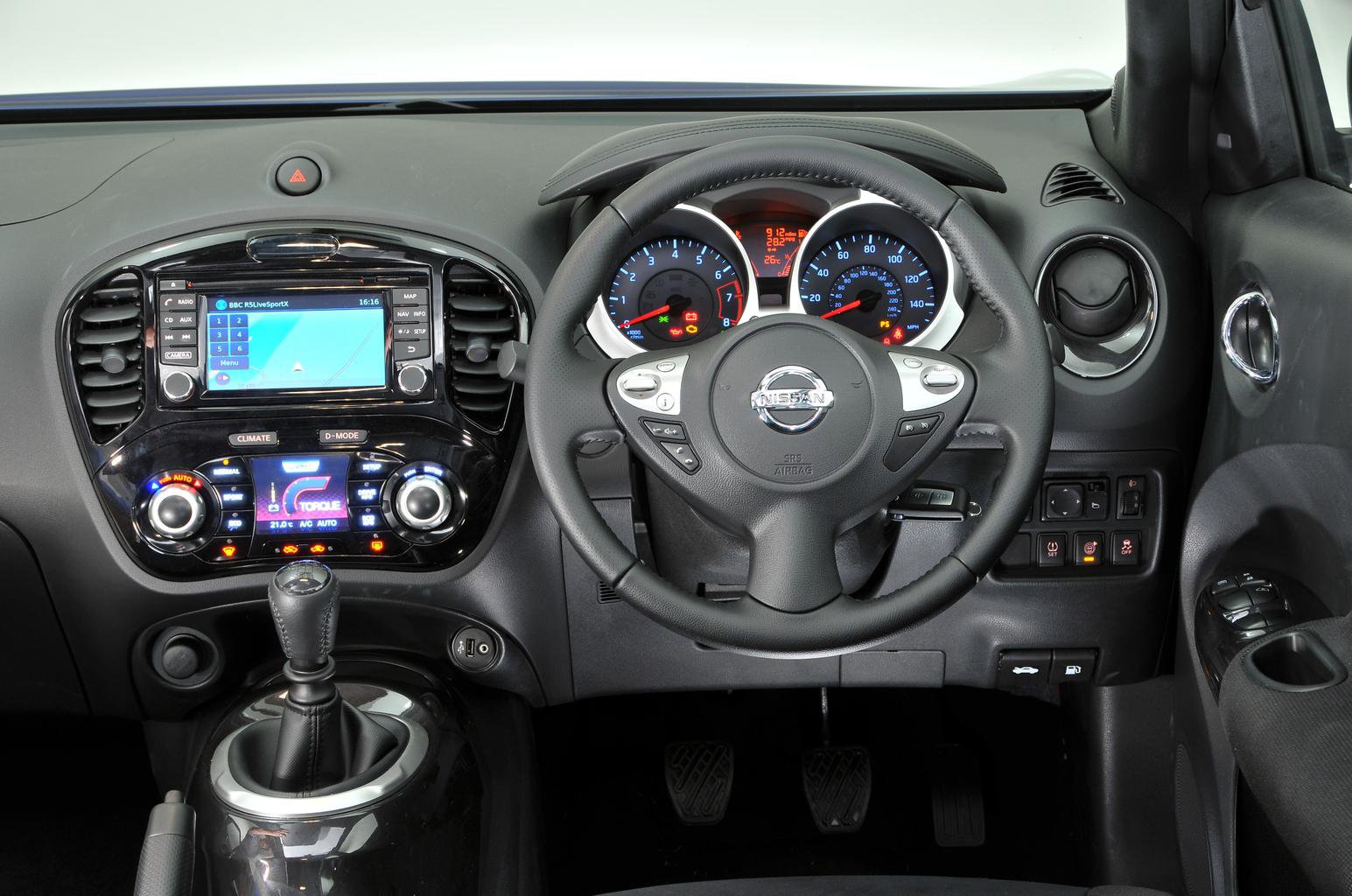 How much does it cost to run a Nissan Juke hatchback?

The 1.5-litre diesel engine is reasonably parsimonious, returning about 50mpg in normal driving, but the two 1.6 petrols can be quite thirsty. The range-topping turbocharged DIG-T can go as low as 25mpg if it's paired with four-wheel drive and the CVT gearbox, while a non-turbocharged 1.6 petrol will return high 30s. The later 1.2 DIG-T engine is also a little disappointing in real-world driving conditions; don’t expect to see much more than 35mpg.

As far as road tax is concerned, for cars registered before 1 April 2017, the amount you'll be charged is based on CO2 emissions. So, if you want to pay the least amount in tax, go for a post-facelift 1.5 dCi, because it’s the best performer with just 104g/km. At the other end of the scale is the four-wheel-drive 1.6 petrol CVT, which pumps out 169g/km, while the less powerful 1.6 petrol comes in at either 139g/km for a manual version or 145g/km for the automatic CVT model. The 1.2 DIG-T is a bit better than the earlier 1.6 petrols at 126g/km.

If you're buying a Juke registered after 1 April 2017, it'll be charged at a flat rate yearly fee. This is currently £150 a year. Find out more about road tax costs here.

Nissan service costs for the Juke are average, with a minor service costing £199 or £229 (petrol and diesel respectively) and a major service bring a little more costly at £279 or £329. That's a little pricey compared with some rivals, but it does at least include a year's worth of European roadside assistance in that cost to help soften the blow. 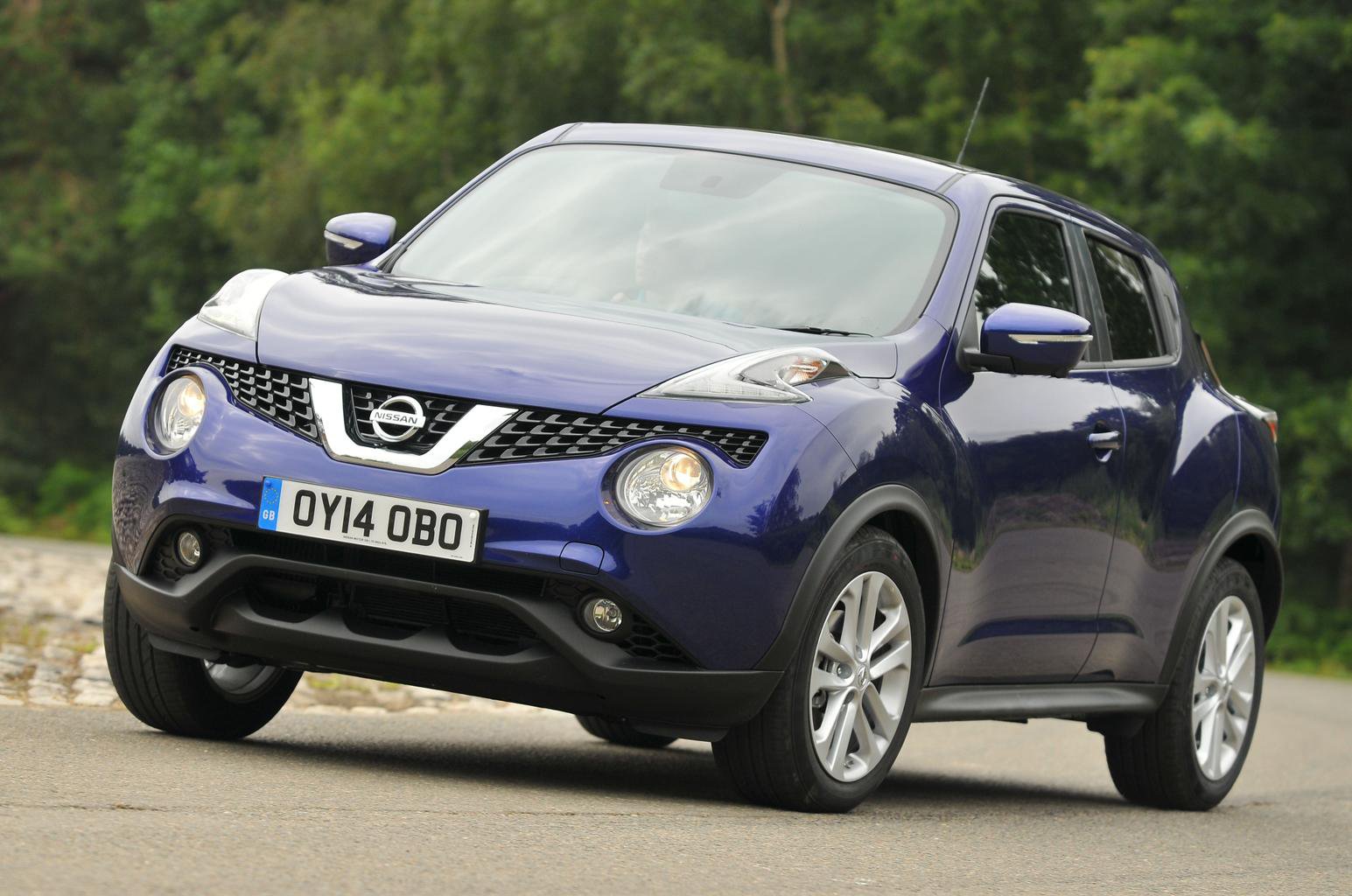