What should I look for in a used Nissan Murano 4x4?

Two recalls have affected the Murano, both relating to cars built before the end of 2005. In the first, there was a concern that the rear seat belts might not work properly in an accident, while the second related to concerns about possible damage to the fuel tank.

However, the Murano is still a relatively new car, and every model is covered by the new-car warranty, so these are the only concerns we have heard of about its quality and reliability.

Certainly, the online reviews from owners give no cause for alarm. There are occasional gripes about the fuel economy, but no mention of any problems. Warranty Direct tells us that claim rates on Nissans are lower than average, and the company's cars consistently do well in reliability surveys.

We fully expect the Murano to follow other Nissan 4x4s like the Patrol and X-Trail and be extremely solid and reliable.

What are the most common problems with a used Nissan Murano 4x4? 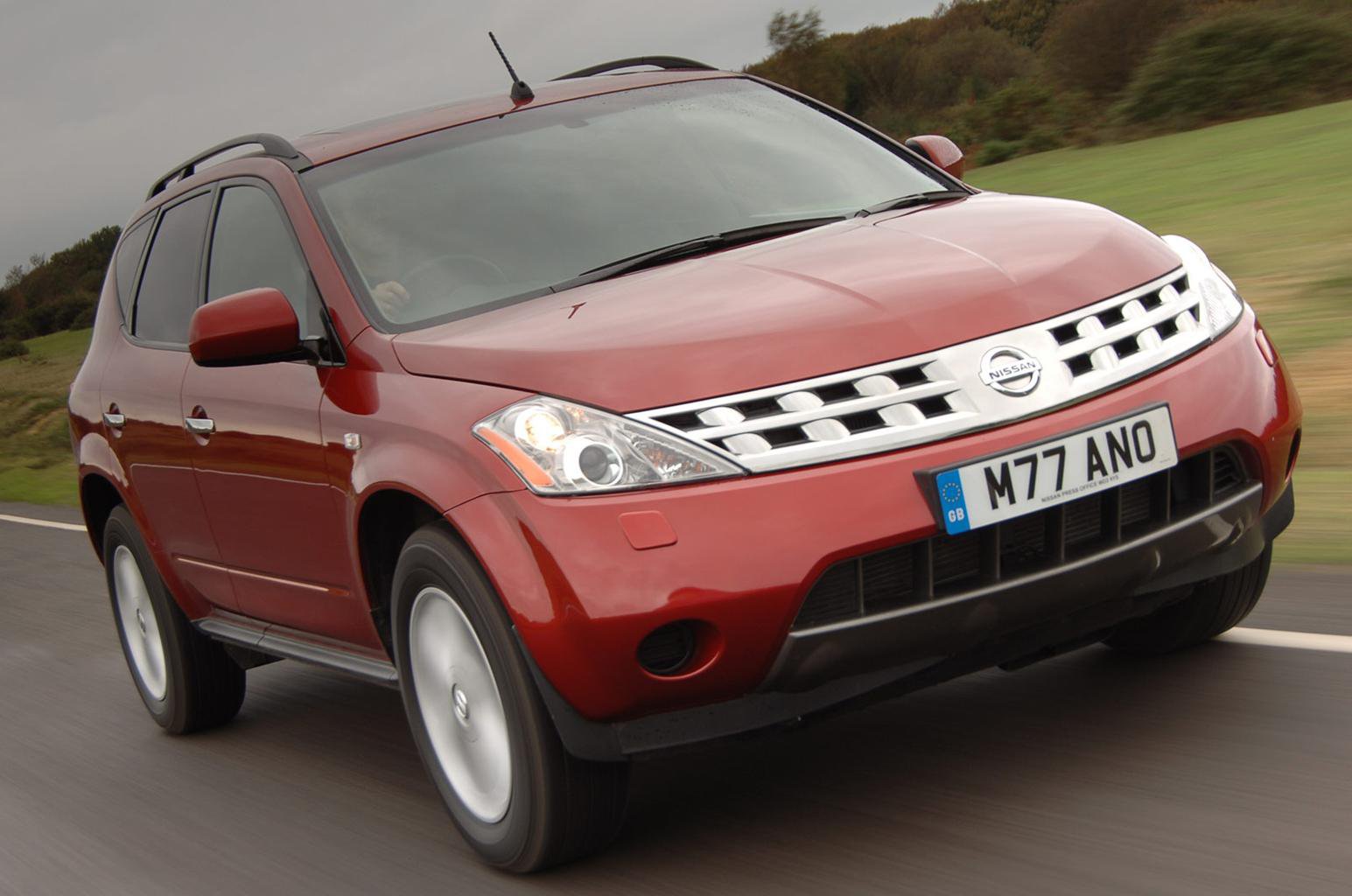