Which used Nissan Qashqai hatchback should I buy?

If your budget allows, go for a post-2010 Qashqai, as the model was facelifted then, sharpening up the appearance of the nose and interior and adding the Puredrive diesel version, which has the lowest emissions.

The Puredrive is powered by one of the most common engines, the 1.5-litre dCi diesel, and it officially returns as much as 57.6mpg. It's the best all-rounder, with adequate performance, good refinement and a well-proven reliability record.

The 1.6-litre petrol option is less impressive, but perfectly fine for low mileage driving. Those that need four-wheel drive or an automatic gearbox will have to go for a 2.0-litre engine (petrol or diesel) if buying a pre-2012 Qashqai.

A new 1.6-litre dCi diesel was introduced in 2012 to replace the 2.0-litre unit and it's both more powerful and more economical than the 1.5, though the smaller engine is cheaper to buy.

Four-wheel drive can be specified with the 1.6-litre dCi diesel, although most Qashqais in the classifieds are front-wheel drive.

In terms of specifications, early Qashqais were offered in Visia, Acenta and Tekna trim levels and even the base models are adequately equipped. The Tekna does, however, look more impressive thanks to its larger alloy wheels and other styling upgrades. Just don’t forget that the bigger wheels mean less comfort.

Even higher specification versions were offered later in the life of the first-generation Qashqai in the form of the N-tec and 360, equipped with high levels of safety equipment and technology as standard. 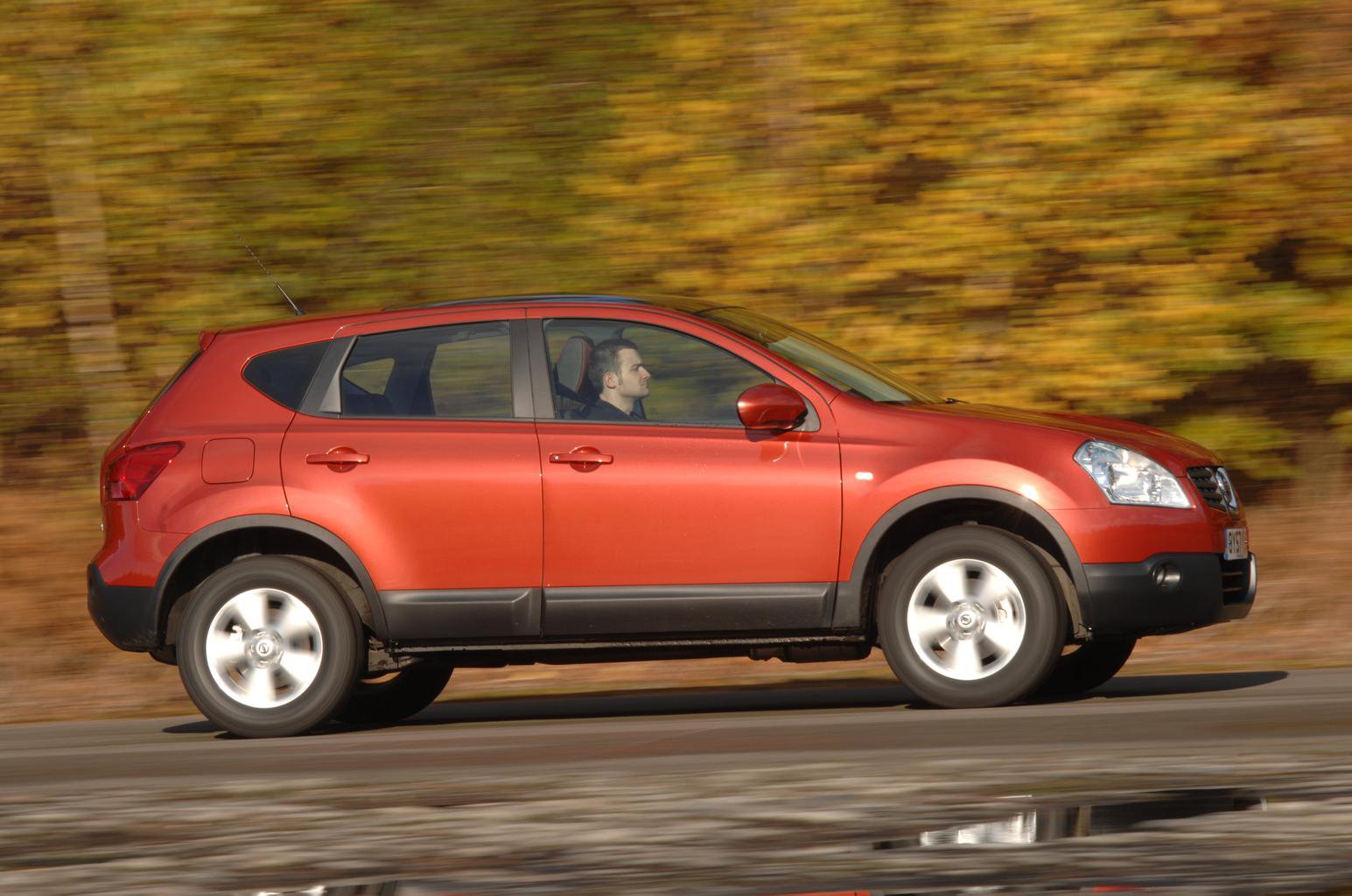