Which used Nissan X-Trail 4x4 should I buy?

The 2.2-litre diesel initially produced 112bhp, which was quite disappointing even it’s day. However, the 136bhp 2.2-litre unit that replaced it was a big improvement, despite still being a little rough. Unless you do mega miles, then, the best buy is the 163bhp 2.5-litre petrol.

All models came with a sunroof, electric windows and electric door mirrors, but you needed to upgrade to a Sport to get 16in alloy wheels and a CD player.

Later SV and SVE versions were much better equipped, and there was a plethora of special editions, including the Sport-X, which came with roof-mounted spot lights, and a version called the Fat Face, made in conjunction with a clothing company.

Towards the end of the X-Trail’s life, Nissan introduced the T-Spec, which was one of the first cars to have a 'birds-eye' view parking camera system. 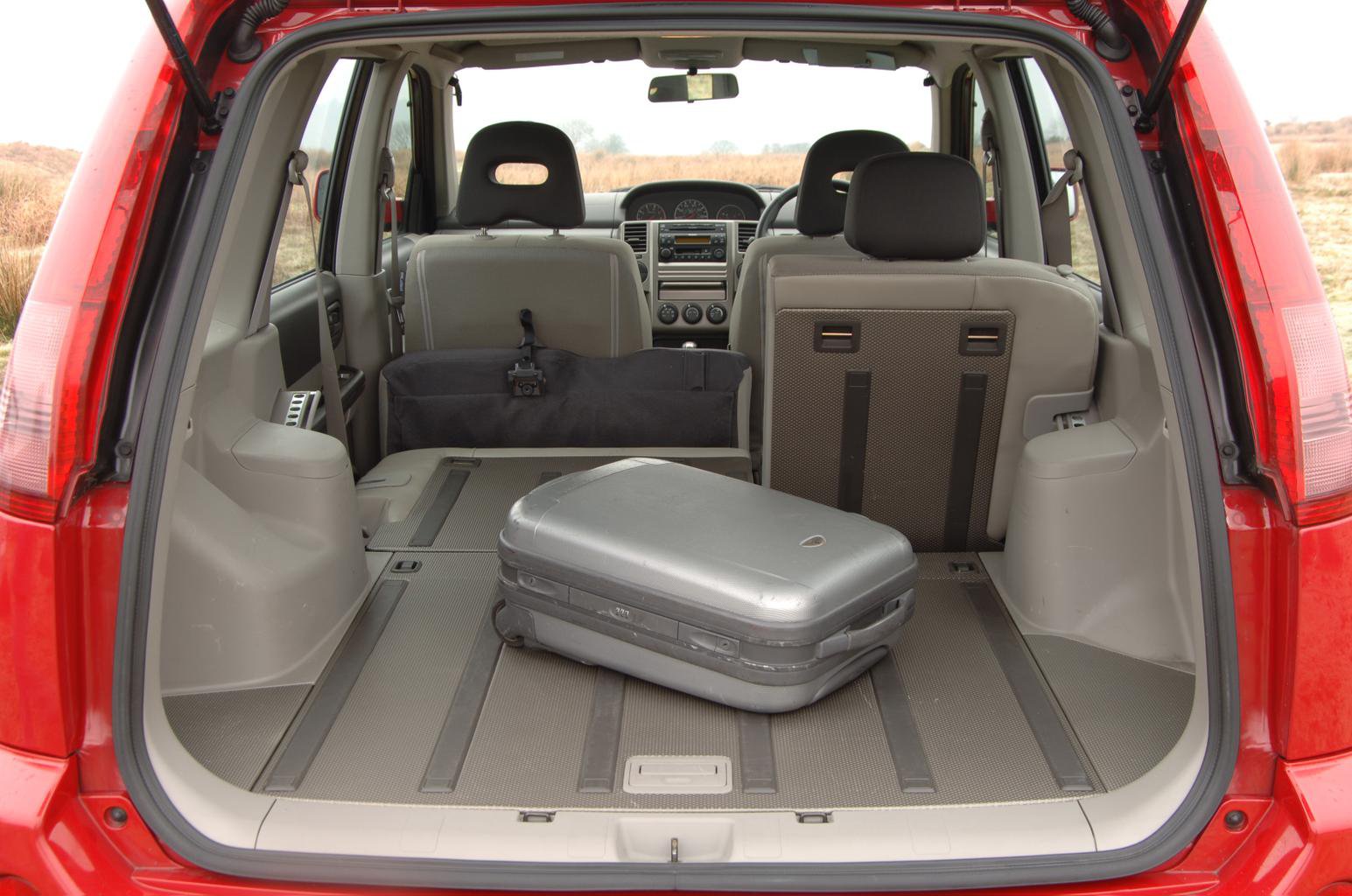