What alternatives should I consider to a used Nissan X-Trail 4x4?

The third-generation Honda CR-V, launched in the same year as this version of the X-Trail, is a very close competitor. It has a slightly smaller boot, but hits back with roomier rear seats and a classier interior. The Honda's 2.2-litre i-DTEC diesel engine is a little worse off for emissions, but the CR-V is a good quality car that is comfortable and enjoyable to drive.

Land Rover’s second-generation Freelander went on sale the year before the X-Trail and remains a class act to this day. Handsome, very capable both on-road and off, and with far better reliability than the original Freelander, it’s a serious rival for the X-Trail.

The ever-popular Toyota RAV4 matches the X-Trail in terms of reliability and ruggedness, but by the time this X-Trail came out, the RAV4 had fallen behind in terms of overall sophistication and creature comforts, something not rectified until the 2012 replacement. It’s also a little smaller than the X-Trail, with an awkward side-hinged cargo door instead of a proper tailgate. 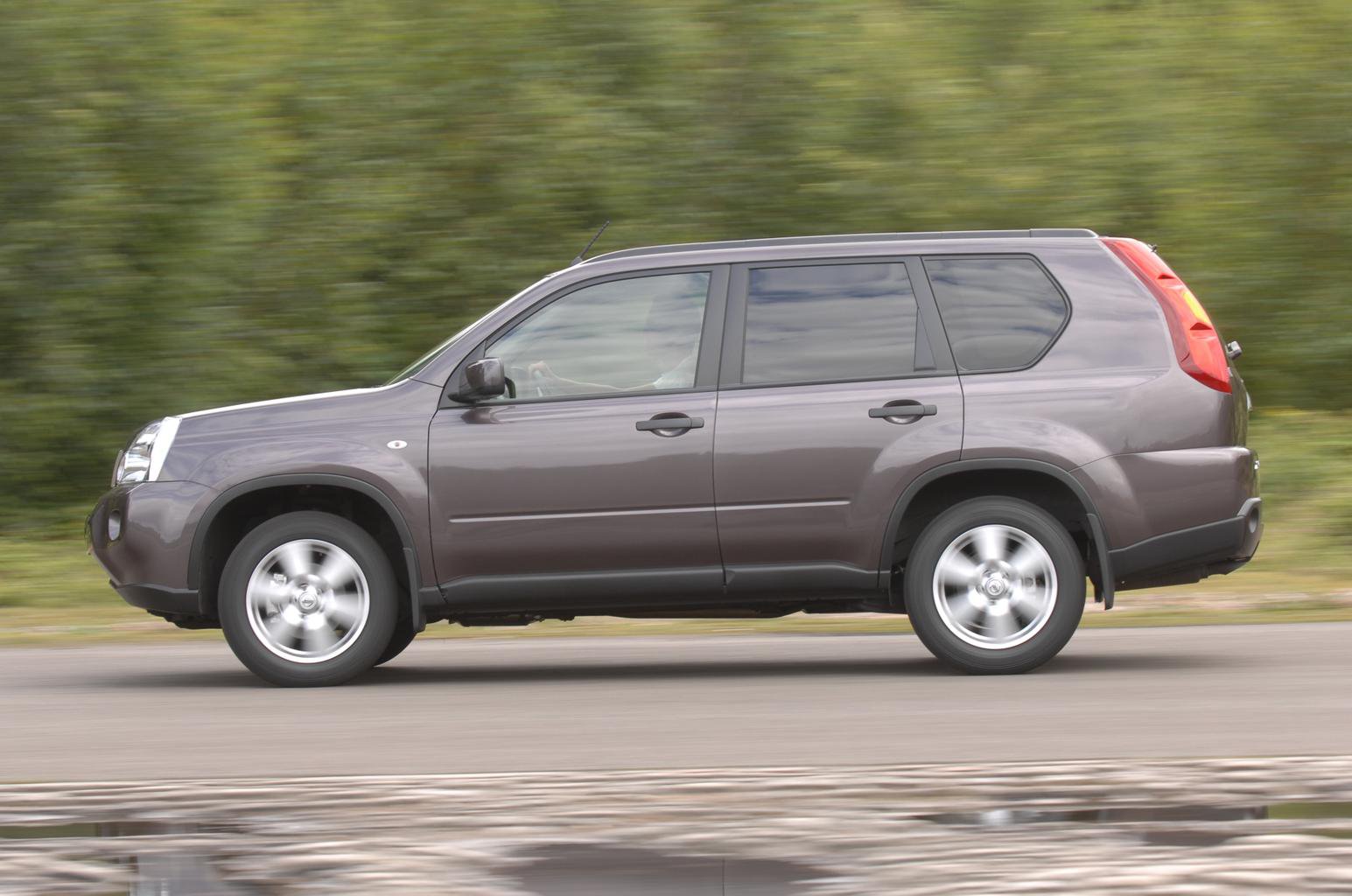