The Nissan X-Trail is a car that is still in quite high demand, and that’s in spite of it having been replaced by a far more upmarket model. The huge boot and rugged four-wheel drive system seem to be keeping it well and truly on buyers’ radars. Consequently, you’ll need to budget at least £4500 for even the oldest 147bhp X-Trail from late 2007. 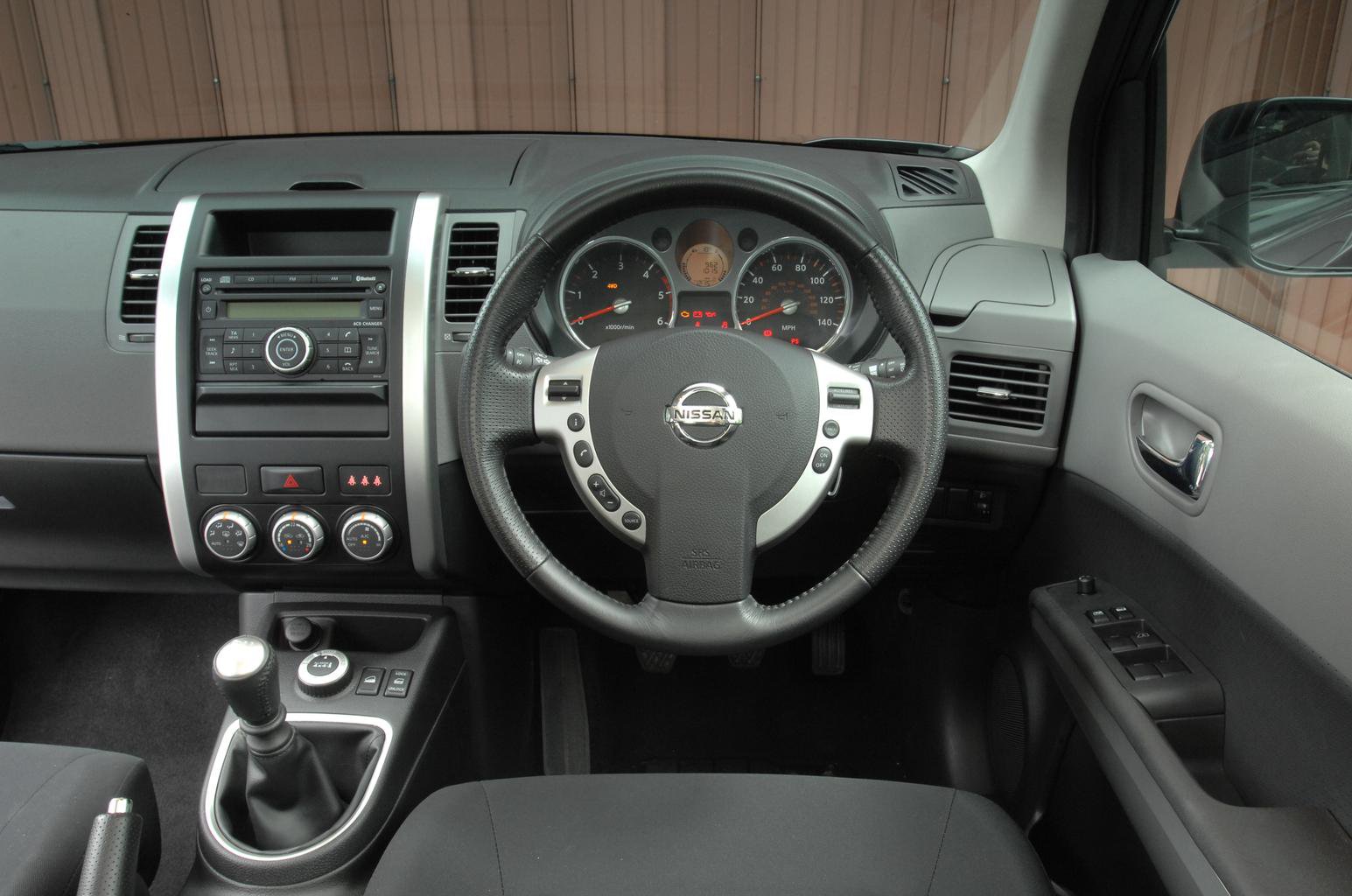 How much does it cost to run a Nissan X-Trail 4x4?

The X-Trail is not a cheap car to run. In spite of being fractionally lighter than the previous model, the basic 2.0-litre 147bhp diesel engine has very high emissions (190g/km) and quite poor fuel economy of just 39mpg in official tests.

The 170bhp version is much better, with emissions of 168g/km and average economy of 44mpg, but the downside is that it can be had with a manual gearbox only.

For those wanting an automatic box, it actually improves the 147bhp engine’s performance slightly, shaves 2g/km from the CO2 emissions figure and adds 1mpg to the fuel economy.

Unless you’re a total diesel-phobe, it’s not worth going for the 2.5 petrol; fuel economy of 29mpg and 230g/km emissions mean it’s just too expensive to run.