What used Peugeot 208 GTi hatchback will I get for my budget?

How much does it cost to run a Peugeot 208 GTi hatchback?

Day-to-day running costs shouldn’t be too taxing, though, because the 208 GTi’s turbocharged 1.6 engine officially manages a little over 50mpg on the combined NEDC cycle (we didn't get the chance to run it through our own True MPG testing) and around 37mpg under the later, more realistic WLTP tests, and emits less CO2 than the Fiesta ST, Clio RS or Corsa VXR. Bear in mind that these cars are far from the most frugal models in their ranges and, by their very nature, will be driven hard most of the time, so it’s best to expect far more conservative figures in the real world.

Annual car tax (VED) will be based on CO2 emissions for those cars registered before April 2017, and charged at a flat rate, currently £145 a year, for those registered after. Insurance costs are relatively low, and servicing should be reasonable, especially if you choose one of the many independent specialists. 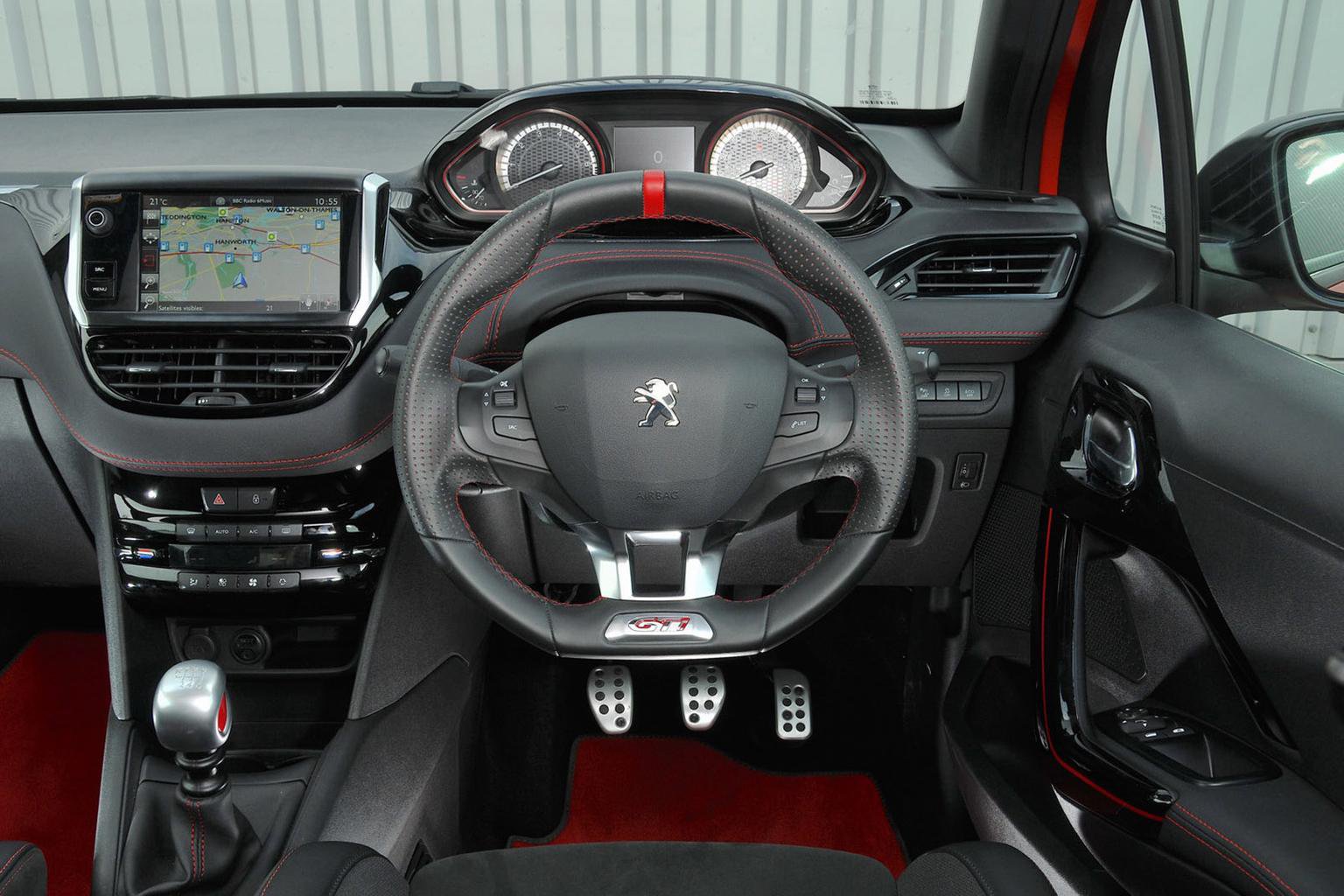