The 308 SW is competitively priced and should be relatively cheap to run. The diesels – particularly the 1.5 – and the 1.2 turbo petrol models are impressively economical, while their low CO2 emissions help to make them cheap to run as company cars.

Resale value is the only area where the 308 SW struggles to match the class leaders, with most models achieving only average results. Cars such as the Volkswagen Golf Estate and Skoda Octavia Estate cost a bit more to begin with but they’ll hold onto more of their value over the course of ownership, so actually work out cheaper in the long run. That’s reflected in their cheaper finance deals, too.

Allure models (the next step up from entry-level Active trim) are more expensive, but add sports seats and front parking sensors. GT Line has LED headlights, 18in alloys and part-Alcantara sports seats as standard. Range-topping GT trim adds keyless entry, but it is very pricey.

Reliability for Peugeot and the 308 does not make great reading. Peugeot as a brand scored poorly, finishing 27th out of 32 manufacturers in our latest reliability survey. Volkswagen showed a better performance, while Skoda scored far higher.

The 308 – both hatchback and SW models – didn’t do much better; it finished in the second half of the table in the family car class. That said, while the Octavia managed a slightly higher position, the Golf and Vauxhall Astra did worse. Cars such as the Ford Focus and Toyota Auris scored higher marks. All 308 SWs at least come with three years of standard warranty, along with breakdown cover with the AA for the first year.

The 308 SW’s standard safety equipment is comparable to most rivals'. In addition, Peugeot offers a Safety Plus and Driver Assistance Pack on some models that bring several desirable extras, including adaptive cruise control, lane departure warning, active lane assist, blindspot monitoring and automatic emergency braking. Security kit includes an engine immobiliser and deadlocks, and all models get an alarm.

Euro NCAP hasn’t yet tested the 308 SW, but the standard 308 was tested in 2013, when it received the full five-star rating. The hatchback versions of the Golf and Octavia were tested around the same time and also achieved five stars, but the 308 scored lower marks in the individual adult, child and pedestrian protection scores.

Security firm Thatcham Research has run its tests on the 308 hatchback, too. While the car scored four stars out of five for resisting being driven away, it scored only three stars for resistance to being broken into. 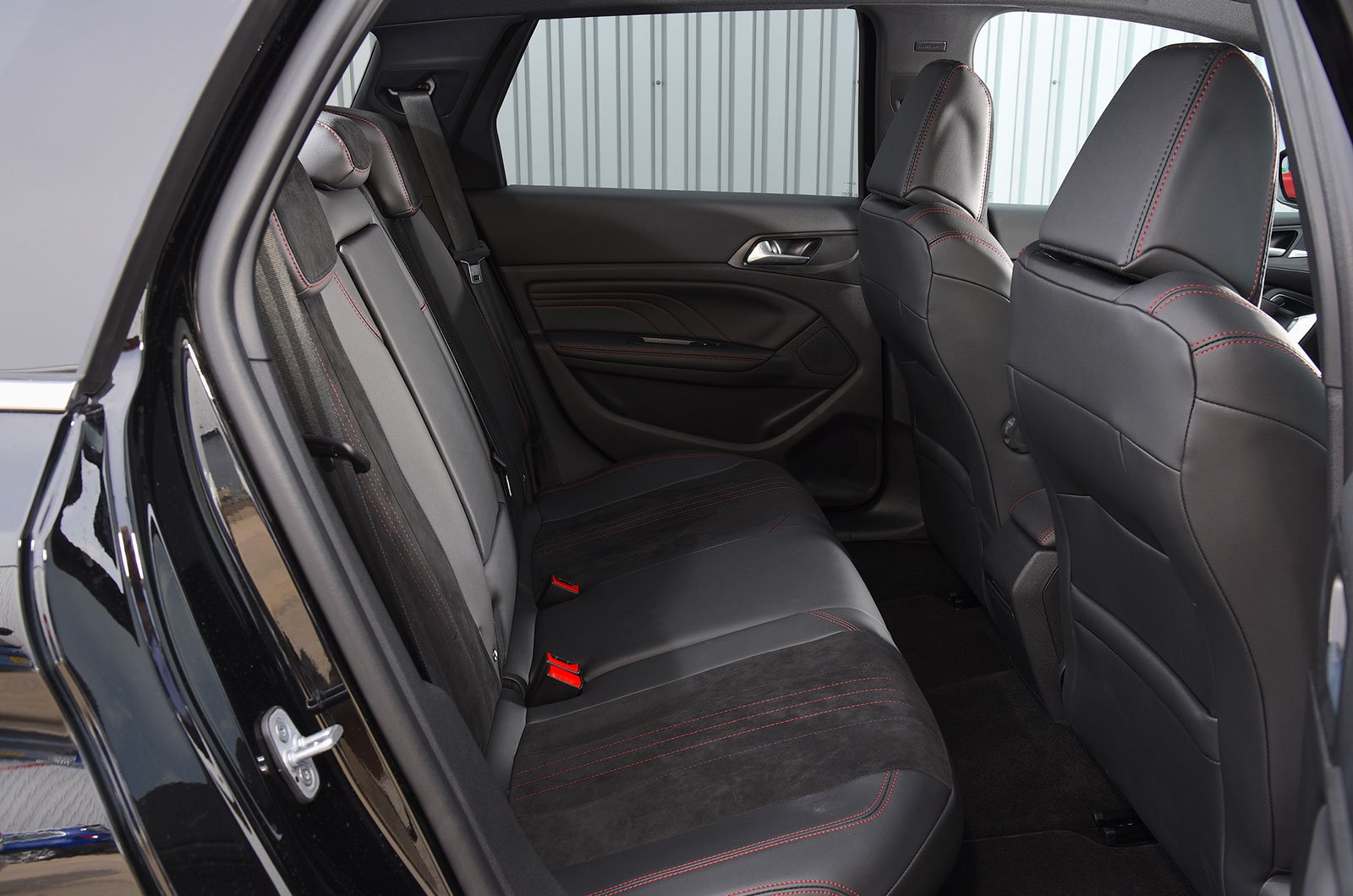