Which used Peugeot 406 coupe should I buy?

The 3.0-litre V6 is the wise choice - there's little point in the 2.0-litre petrol, which is pretty gutless.

However, if you want to keep costs down, you might opt for the 2.2-litre diesel, although it wasn't available throughout the car's life. It has just enough grunt to keep you amused, although it's not fantastic in town. Like every model in the range, it works best when stretching its legs on an open road.

Later, the black and silver 'specials' were introduced which included half-leather trim, 16-inch alloy wheels and an uprated stereo system. 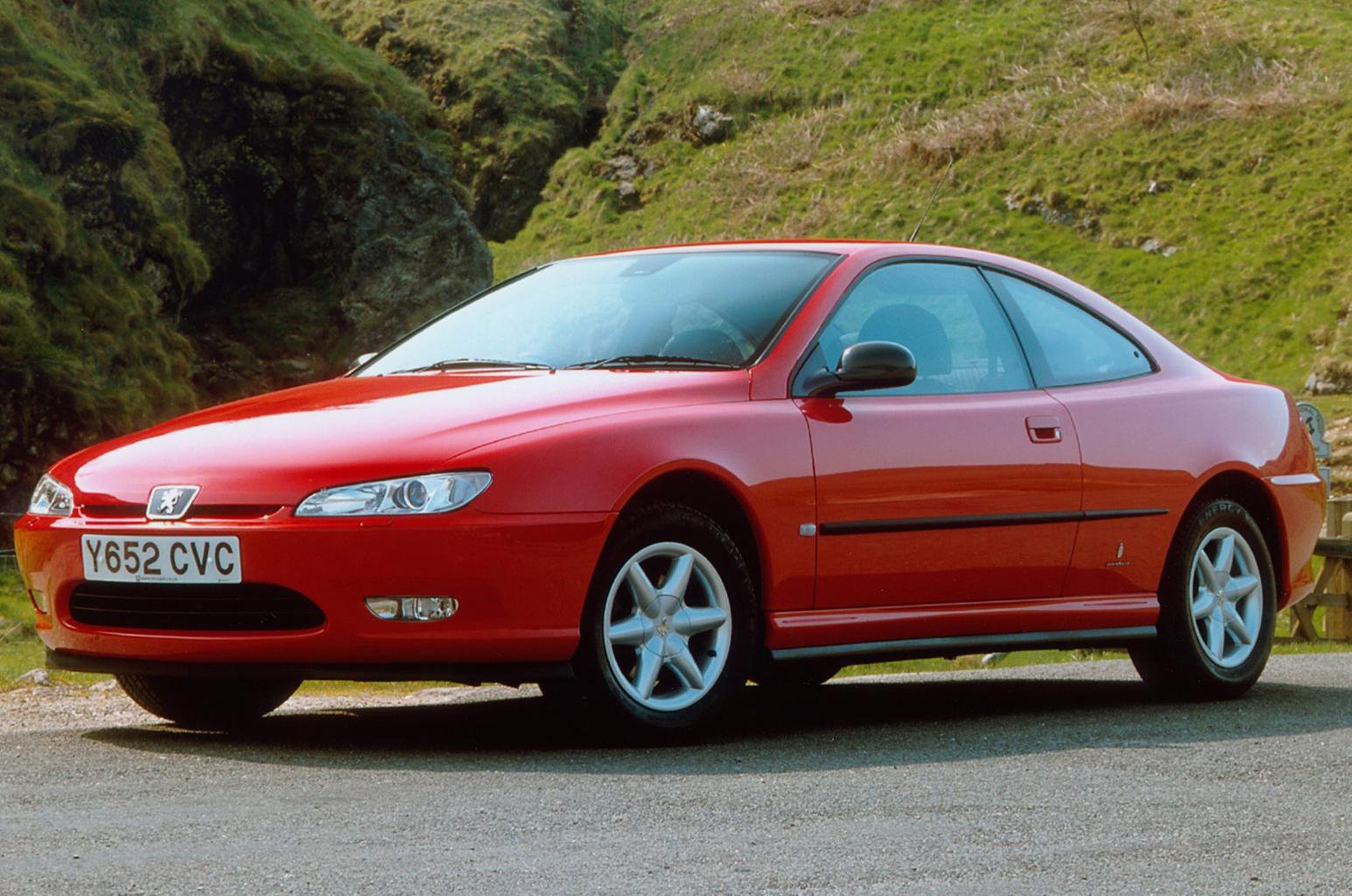