What used Peugeot 5008 MPV will I get for my budget?

Diesels 5008s outnumber petrols on the used market by about 30 to one, but only command a small premium, and all models cost a little more than the equivalent Citroen Grand C4 Picasso. 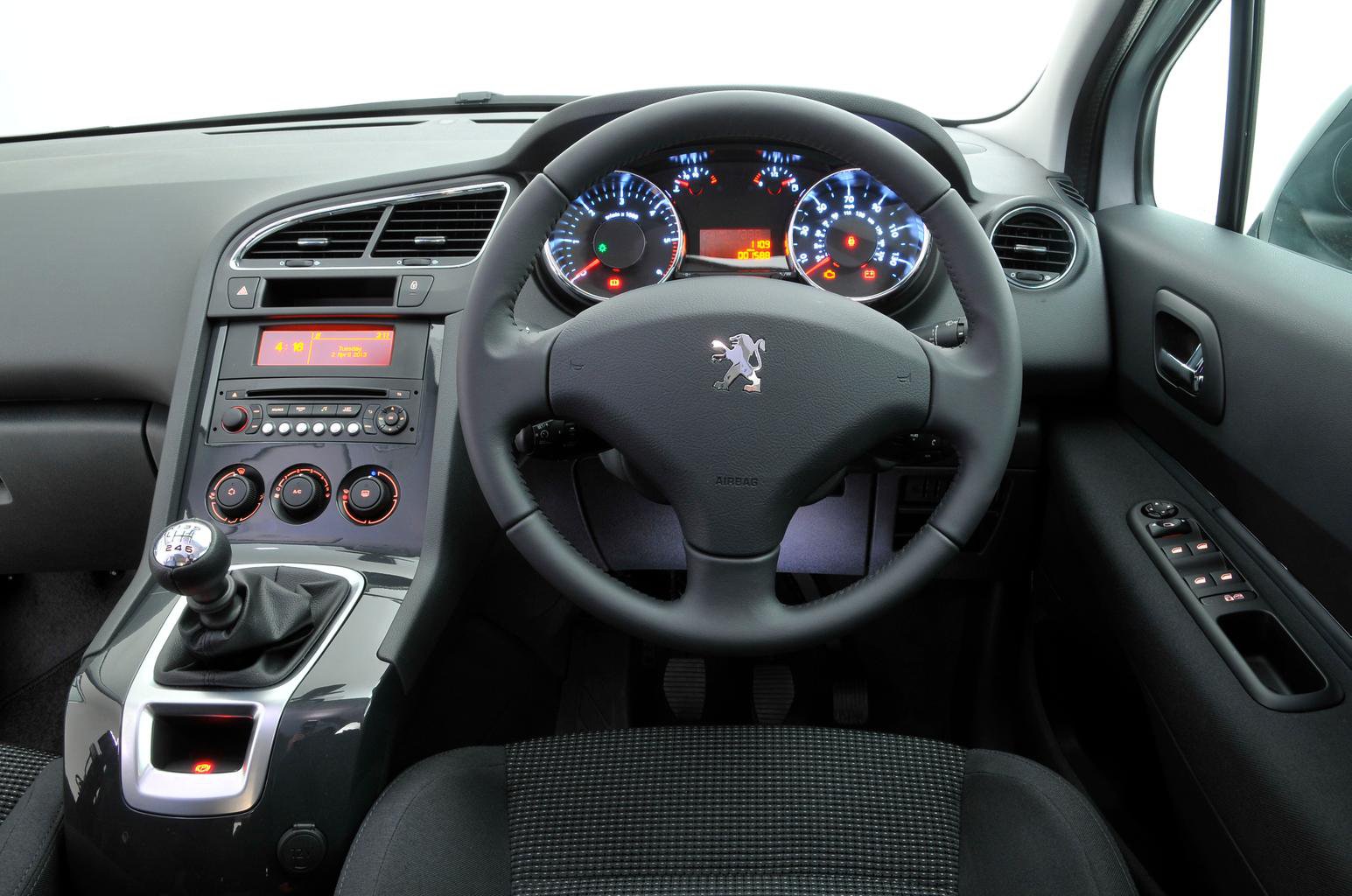 The officially quoted fuel consumption of the 5008 is fairly typical for a people carrier of its size, as is the way real world economy falls short of the official figures. Opt for a petrol model and despite the car getting up to 64mpg in EU economy tests, the reality is you’ll struggle to exceed 35mpg.

It’s no surprise the diesels are more economical, the star performer being the 2.0 BlueHDI with its 70mpg test performance. In reality all manual 5008 diesels will deliver in the region of 50mpg if driven carefully, while autos record between 40-48mpg.

If the official consumption figures can be misleading, they do have a direct impact on running costs in terms of how much tax you’ll pay. The 2.0 BlueHDI diesel, for example, costs just £20 per year to tax, while the basic Access spec 1.6 HDI is £30 per year. Move any further up the range, however, and you’ll be paying £110 a year or more, while the most powerful petrol 5008s will push that figure up to £230 per year.

Servicing shouldn’t be too pricey, because Peugeot offers fixed price deals that help to keep costs down. If you opt for a petrol or 2.0-litre diesel model the service intervals are set at 20,000 miles. However, for all 5008s we’d advise that a service is carried out annually or every 12,500 miles, whatever comes first.