The 508 employs Peugeot’s trademark i-Cockpit layout, with conventional analogue dials replaced by a 12.3in customisable digital display that’s viewed over the top of – rather than through – an unusually small steering wheel. Unfortunately, while this works well in the 3008 and 5008, in the lower-slung 508 it can be difficult to see the dials unless you have the steering wheel set lower than feels natural, or if you have a particularly long torso.

Some people will also struggle to get comfortable in the oddly shaped front seats, despite the wide range of adjustments on offer. These are made easier in top-spec GT trim, which gets fully electric seat adjustment for the driver. All other models have manual seat adjustment apart from the lumbar support and seat base angle, which are electric.

A big advantage of Allure spec and above is that it brings a larger touchscreen infotainment display (10.0in rather than 8.0in), although the system it controls is no less laggy to respond to your commands, and its menus are just as illogically structured. There are a selection of shortcut keys to make operation on the move slightly easier, although these ‘piano keys’, as Peugeot calls them, protrude from the centre console at a 90deg angle, so it’s tricky to see their labels when driving. On the plus side, sat-nav, Apple CarPlay and Android Auto are standard, while options include wireless smartphone charging and a punchy Focal stereo, both of which are standard with GT trim.

Fit and finish are generally impressive; the dashboard and surrounding areas make good use of soft-touch materials and eye-catching trim inserts, while top-spec GT models are set apart by high-quality stitched leather surfaces. The cheaper-feeling plastics used on the doors let the side down a bit, though.

Rearward visibility is a little restricted due to the 508's slinky exterior lines, so you'll be glad that reversing sensors are standard on all models. Front sensors and a rear-view camera are added on Allure trim and above, too. Thick front pillars and small side windows conspire to make forward and side visibility a little awkward as well, particularly when approaching roundabouts and T-junctions. 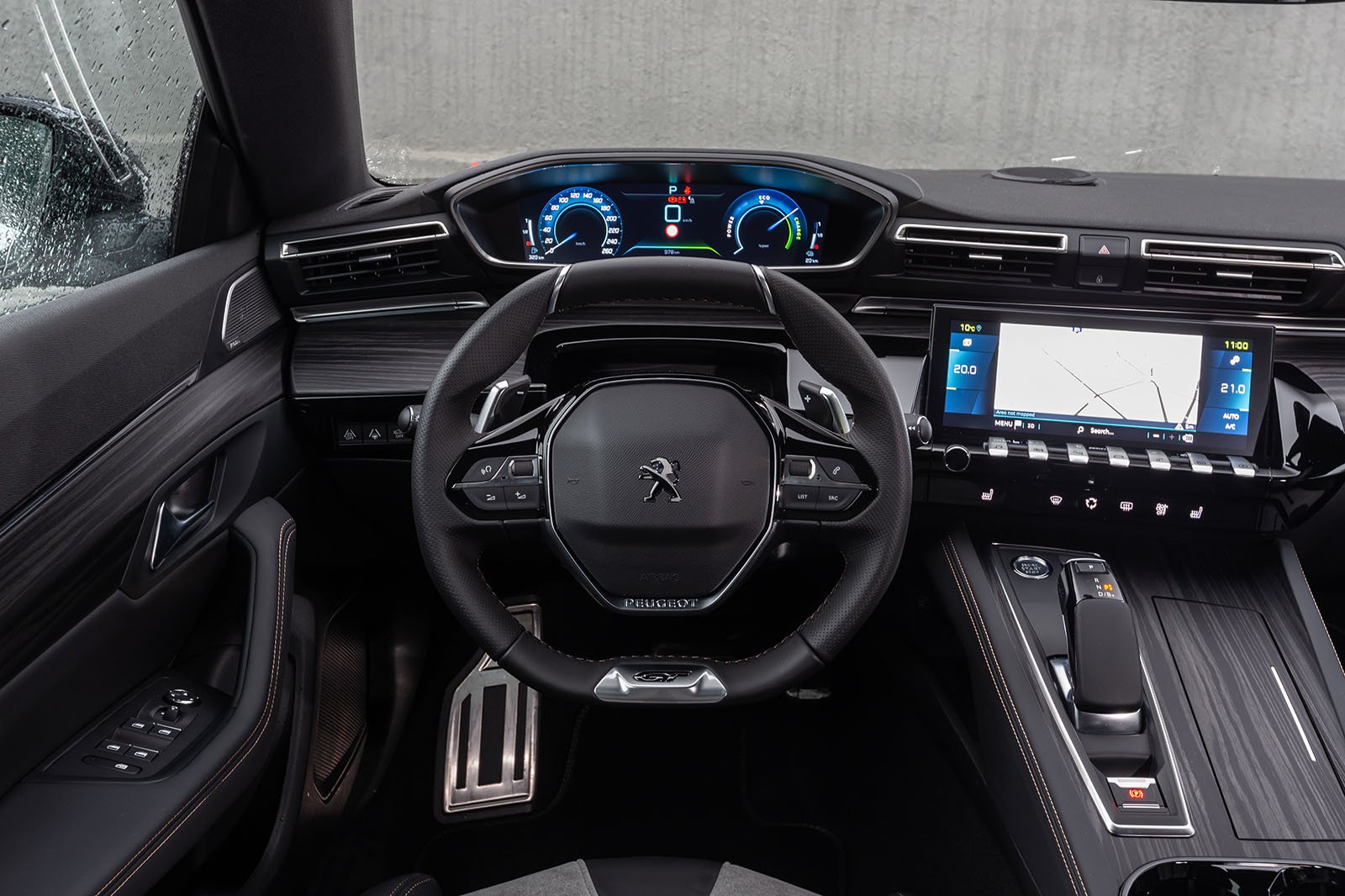 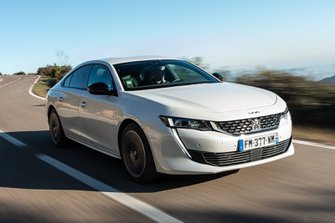 The Honda Civic Saloon is good to drive, has a big boot and co...

The A3 Saloon: a compact alternative to the traditional p...