What used Peugeot 508 hatchback will I get for my budget?

How much does it cost to run a Peugeot 508 hatchback?

According to the official figures, the hybrid will do 235.4mpg, but as is usual with plug-in hybrids conditions would have to be just right for you to achieve anything like this in the real world.

All 508s of this generation will have been registered after the tax changes of April 2017 came into force, meaning a flat rate annual VED tax currently £150 a year.

Insurance groups are average for this class of car. Peugeot has a number of different servicing plans that offer flexibility in payments and length of contract, and servicing costs on the whole are lower than many of its rivals. 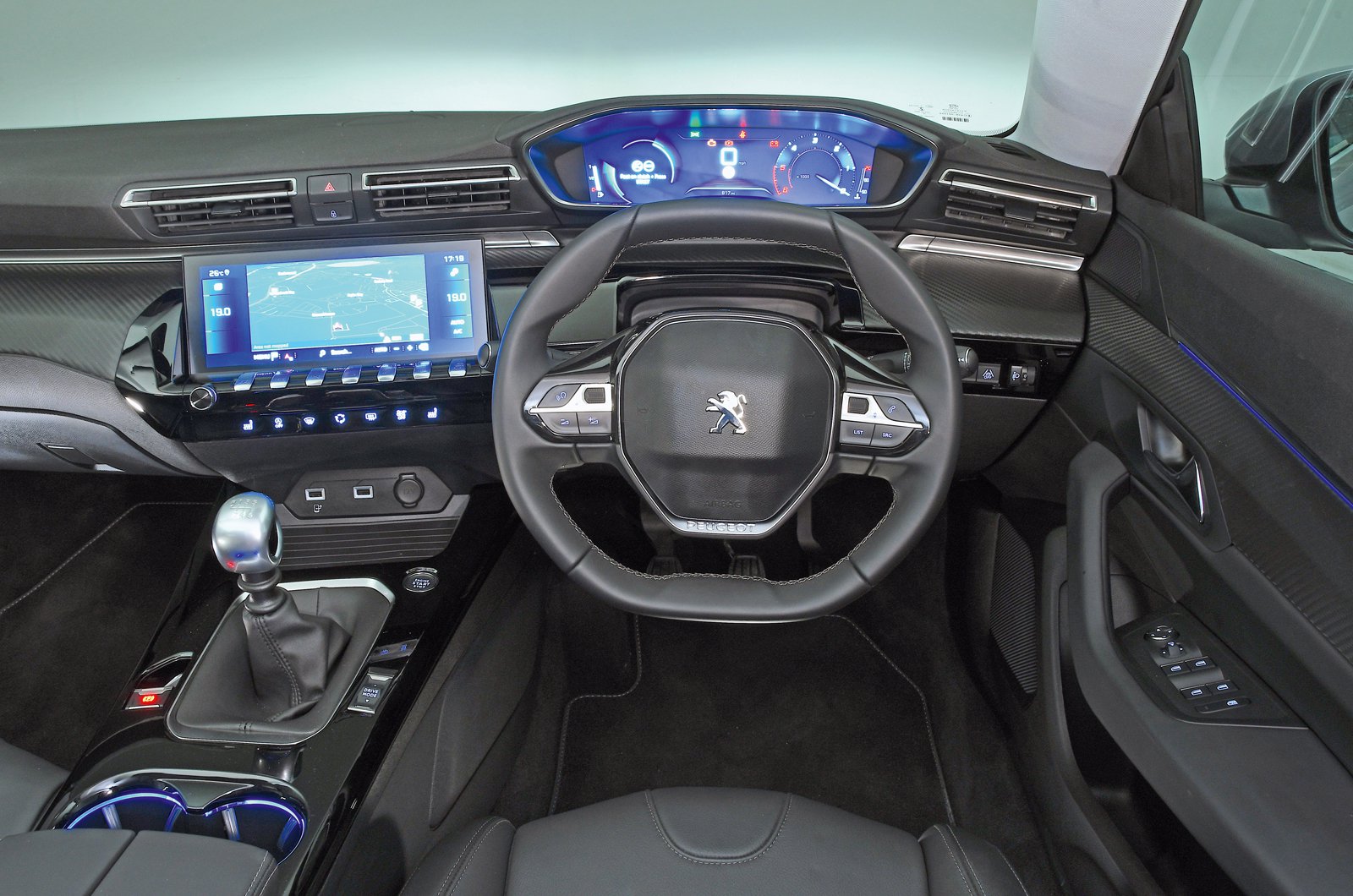