How you view this section might depend on whether you’ve spent time in a Volvo recently. If you haven’t, you’ll be impressed by the widely adjustable and supremely comfortable front seats, which also prove supportive in the bends. Once you’re comfy, you’ll find plenty of exceedingly well finished genuine carbon fibre trim, classy metal detailing and lashings of leather. It might not look as flashy as the Aston Martin DB11 or S-Class Coupé’s interior, but it feels far better screwed together.

However, those that have been in a Volvo S60 or S90 won’t be fooled by the Polestar emblem on the steering wheel and crystal gearknob. Even with classier materials coating it, this is clearly a Volvo dashboard. Now, there’s nothing specifically wrong with that, but we suspect some people might expect a little more in a car that costs a six-figure sum.

The 1’s infotainment system is (unsurprisingly) also shared with Volvo, too. The 9.0in portrait-oriented touchscreen gets Apple CarPlay and Android Auto as standard along with a seriously powerful Bowers and Wilkins 15 speaker stereo. The system’s interface is pretty responsive, but some of its menus are a tad confusing. Indeed, the rotary dial control of the BMW i8’s excellent iDrive system is both safer to use on the move and looks better, too. Joining the 1’s touchscreen is a 12.3in digital instrument cluster behind the steering wheel. It’s certainly clear, but we wish it would show a greater array of information; Audi’s Virtual Cockpit, as found in the far cheaper A7, goes into far more depth.

Despite being a coupé, visibility is very good indeed. The roof pillars are thin and the windows large, so you get a great view out, while a 360 degree camera system is standard. You even get adaptive LED headlights that can keep main beam in use more often than regular headlights; they can automatically adjust their beam pattern so oncoming drivers don’t get dazzled. Annoyingly, though, the 1 is only available in left-hand drive. 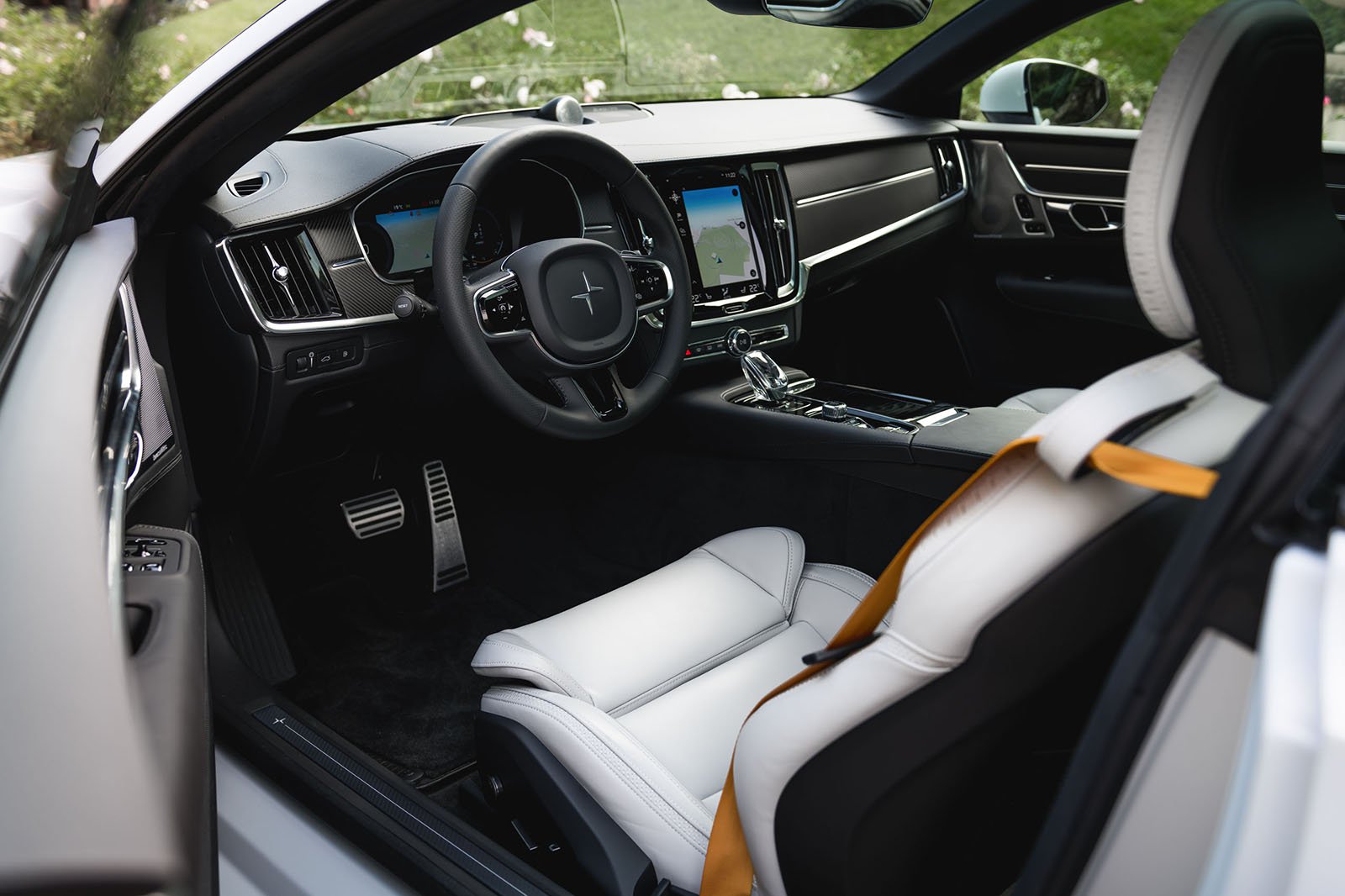 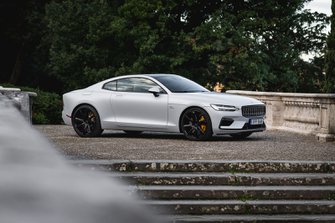 Combines agile handling with a classy interior and decent spac...