What should I look for in a used Porsche 911 coupe?

Supercars have a reputation for being a little temperamental, but Porsche owners have reason to feel smug.

The 911 is the most reliable supercar you can buy and even has a better reliability record than many superminis and family cars. True, there's a good chance that your average used 911 will have been thrashed more than most cars, but then again the Porsche is more equipped to deal with it than most cars.

When you're spending this kind of cash, it's only sensible that you protect your investment with a few prudent checks - a few cars have needed new engines because of head gasket failure, for example.

What are the most common problems with a used Porsche 911 coupe?

Is a used Porsche 911 coupe reliable? 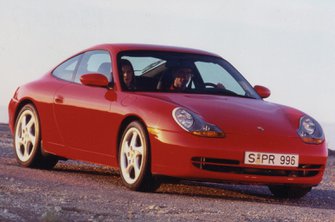