What used Porsche Cayenne 4x4 will I get for my budget? 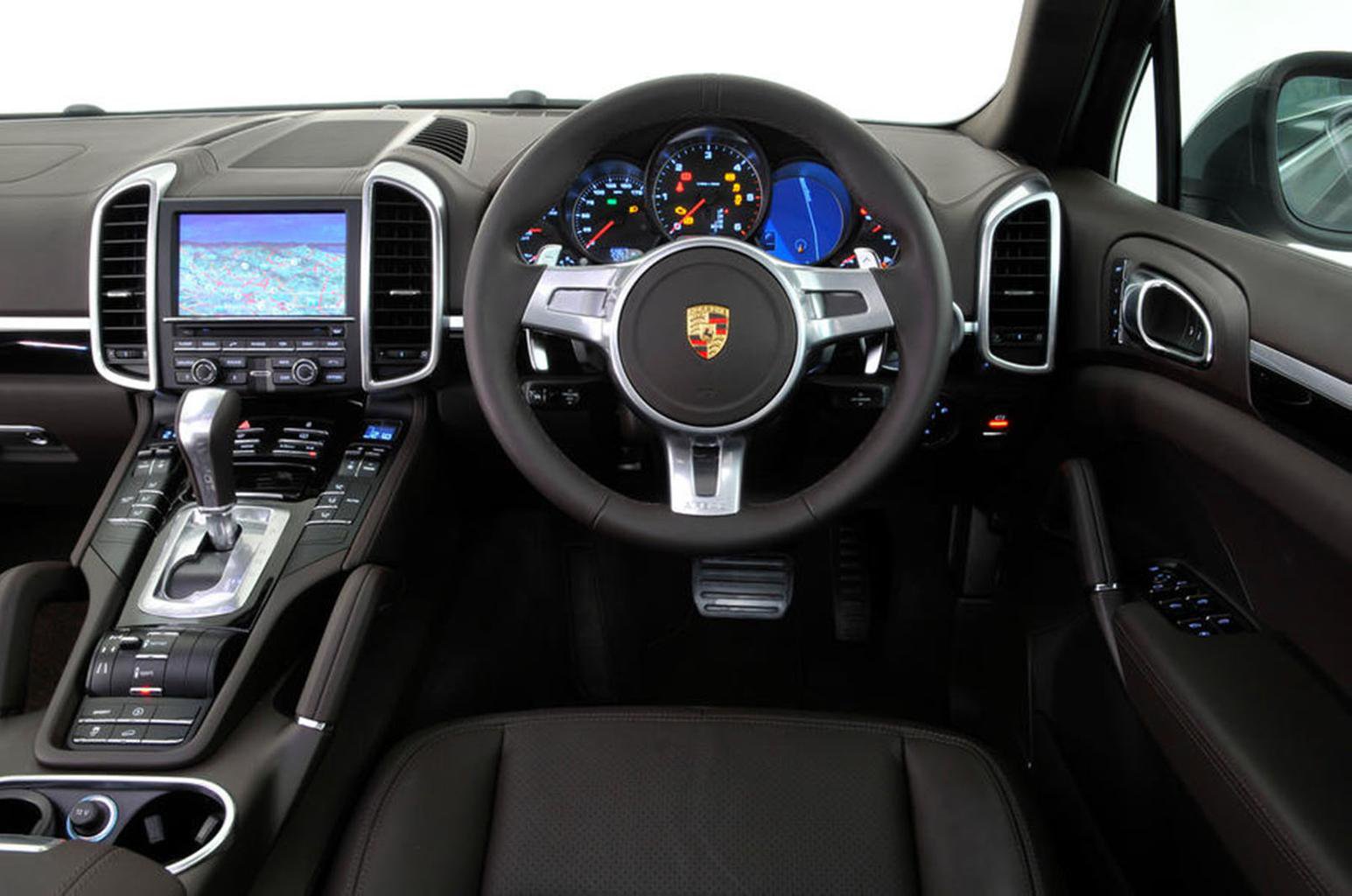 How much does it cost to run a Porsche Cayenne 4x4?

A lot. Be warned, the Cayenne is an expensive car to run new, and you’ll probably need even more to run a used one. As far as fuel economy goes, it’s the diesels that are the most economical, with a claimed average of 41.5mpg under the older NEDC tests for the base model and 35.3mpg for the S version. The petrol-engined cars can only offer figures in the high 20s, although the hybrid’s on-paper claimed average is an impressive 85.6mpg. You are unlikely to match any of these figures in real-world driving, however.

Expect large annual VED car tax bills, too, from all models, and those cars registered after April 2017 will attract an additional amount over the standard bill (currently a flat rate £145) in the form of a luxury car tax supplement, currently £320 a year, as all Cayennes cost over £40,000 new.

On top of that, insurance groups are high, and servicing costs and parts are hugely expensive, whether you take it to a Porsche dealer or an independent specialist. It is vital to the long-term health of the car that it has been regularly serviced. Regular oil changes are a must, every year or at least every 10,000 miles. 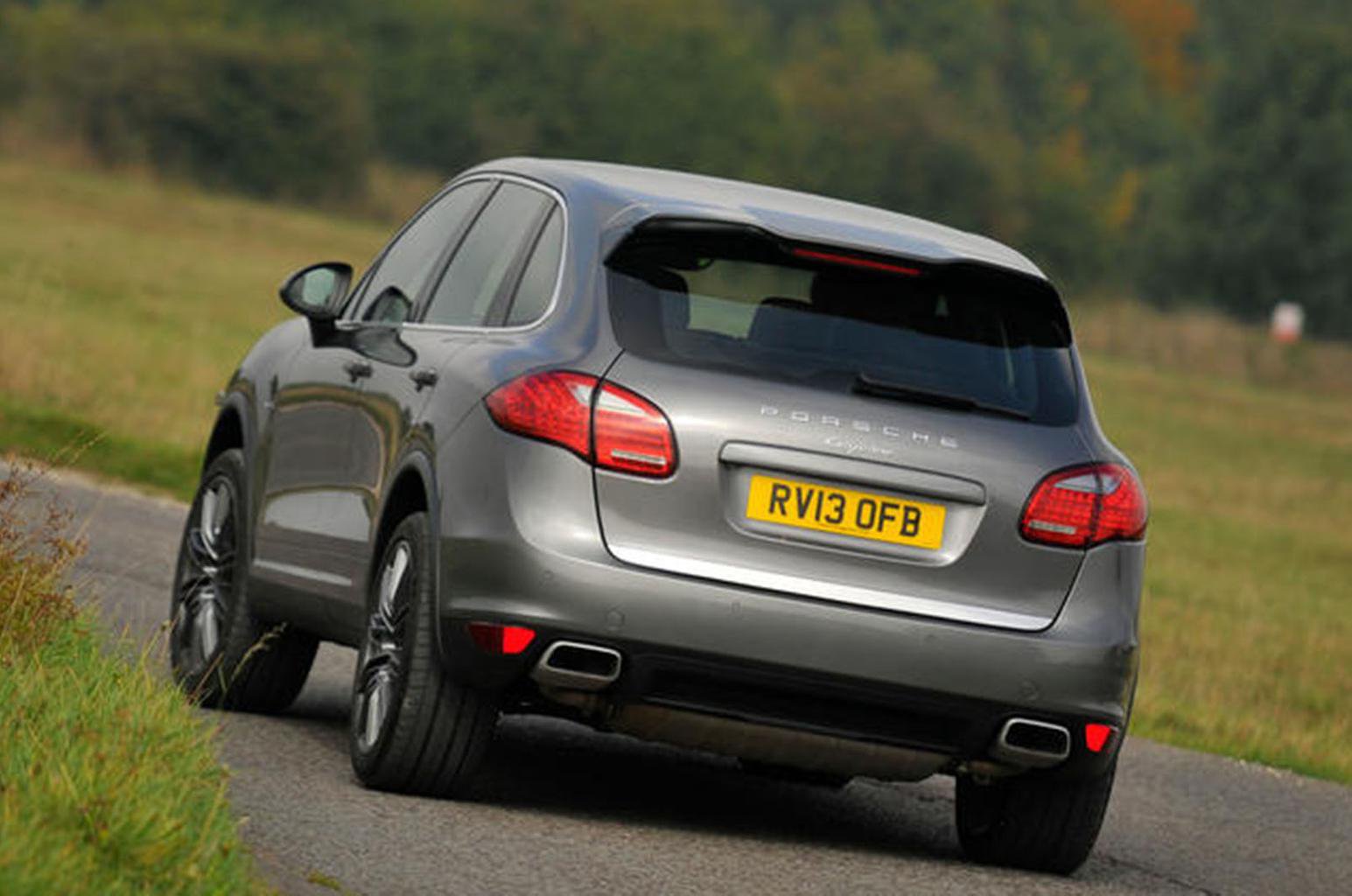