What should I look for in a used Porsche Cayenne estate?

The Cayenne will have had the double whammy of being used as a family SUV in the give and take of supermarket car parks and urban rat-runs, and being used enthusiastically by drivers anxious to show off their prowess. Check the bodywork for scuffs picked up in the urban part of that predicament, and make sure those expensive alloy wheels haven’t picked up too much damage from kerbs. Check the interior and the operation of the rear seats, as these will have been used to accommodate shopping and indivisible items.

The Cayenne didn’t feature in our most recent reliability survey, but its smaller sibling the Macan finished in first place in the luxury SUV class with a score of 97%. Overall, Macan owners told us that 13% of their cars had gone wrong; just 9% of diesels had a problem and 15% of petrols. All of the cars could still be driven and two-thirds were rectified in a day or less. Four out of five were fixed under warranty, leaving a small percentage of owners with bills of £750 to £1000.

Porsche as a brand finished in a disappointing 22nd place out of 31 manufacturers. 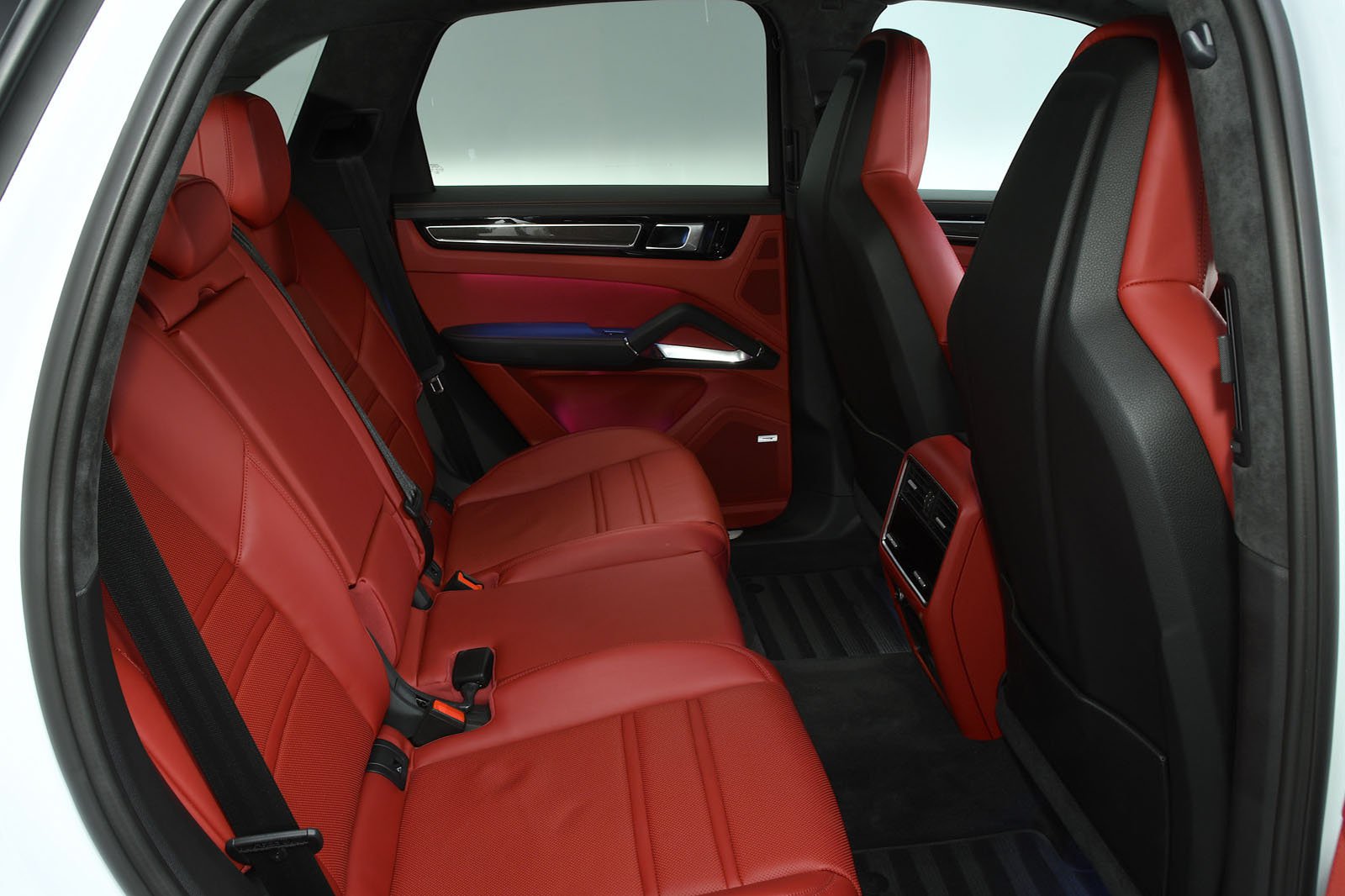 What are the most common problems with a used Porsche Cayenne estate?