What used Porsche Cayenne estate will I get for my budget?

The first Cayennes of this generation are available on the used market now, and prices, in true Porsche fashion, are pretty stable. Expect to spend around £53,000-£60,000 for a 2018 or early 2019 3.0 V6 model, with a low mileage and a full history, sold by a Porsche dealer. This represents only a small saving on the price of a new car. You’ll need around £60,000 to £70,000 to get into the driving seat of an S model, this for a car with a minimal mileage and a full history bought from a franchised dealer. The hybrid and Turbo models are extremely rare still, so look to spend £60,000 on the former and £80-90,000 on the latter.

How much does it cost to run a Porsche Cayenne estate?

On paper, the most economical is the petrol-electric E-Hybrid, with a claimed official fuel consumption of 88.3mpg, and corresponding CO2 emissions of 72g/km. However, as with all these official figures, it’s unlikely you’ll be able to match that, or even in some circumstances get anywhere near it. The 3.0-litre car is a fraction more economical on paper than the 2.9 one, while you’ll need access to your own fuel station to keep the Turbo running.

Insurance costs will be high for all models, as will servicing bills. 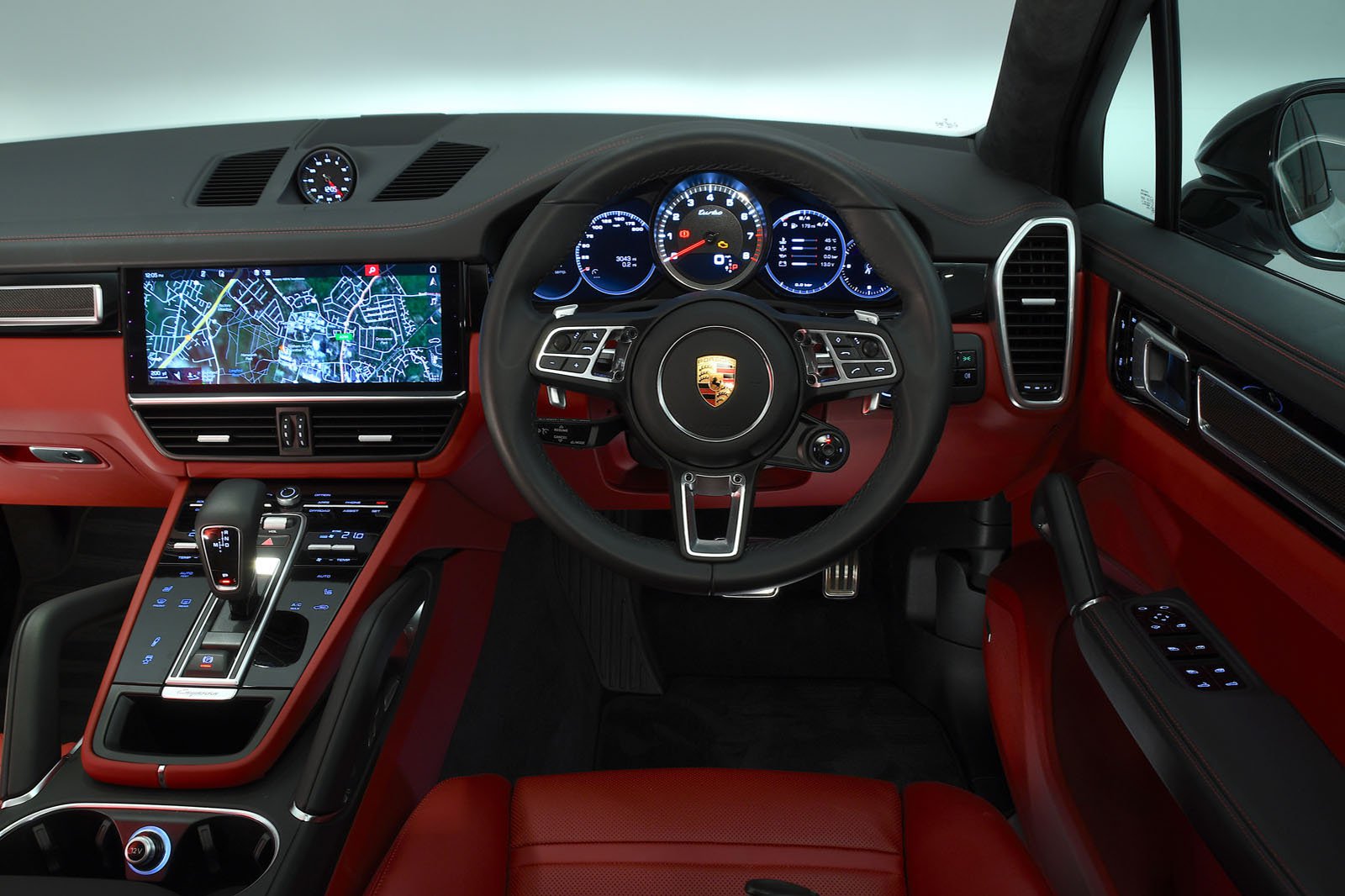