What used Porsche Cayman coupe will I get for my budget? 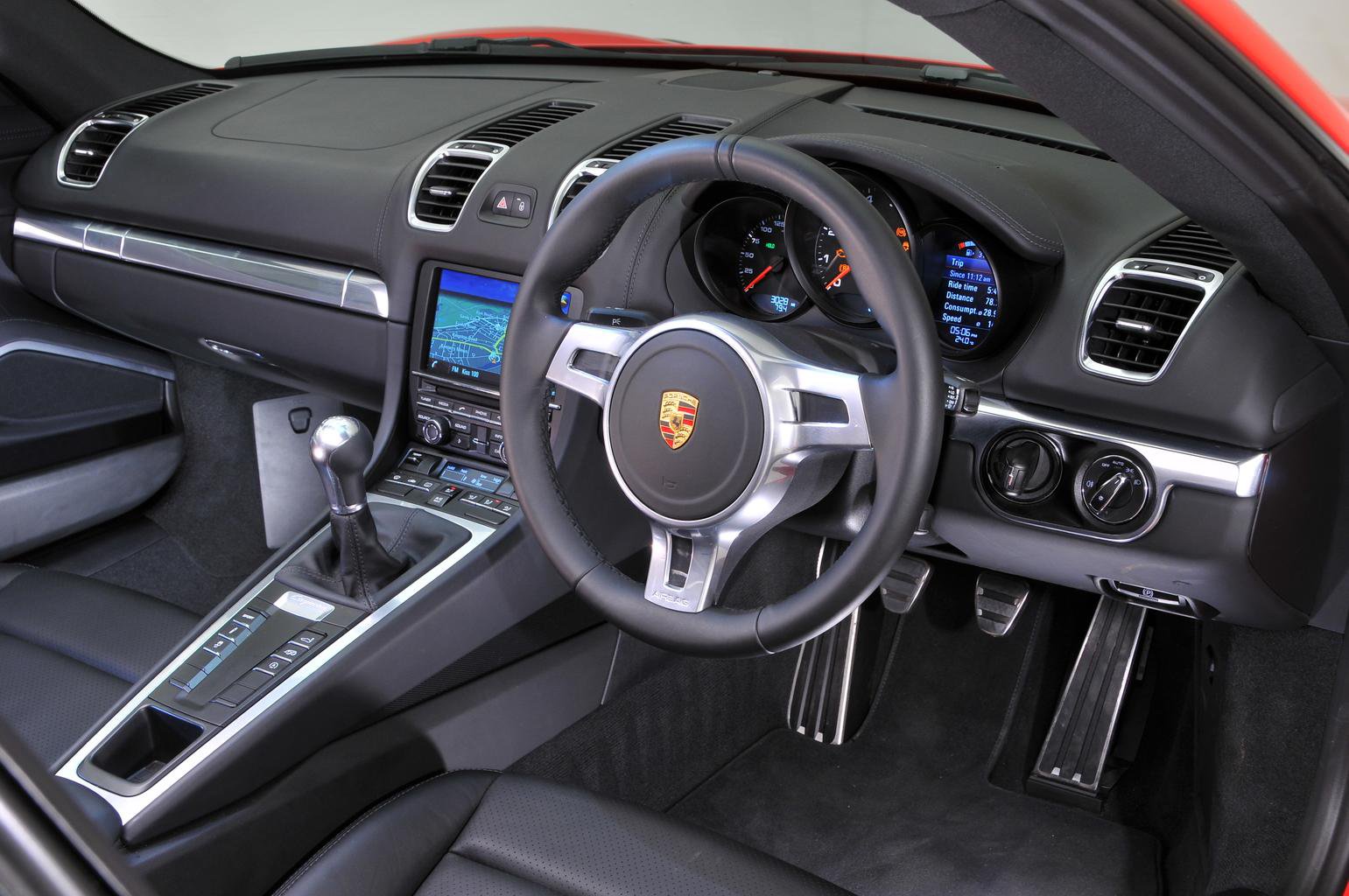 How much does it cost to run a Porsche Cayman coupe?

Even buyers of expensive sports cars have to consider fuel economy sometimes and the Cayman is respectable on this front, considering its speed. If you seek out your Cayman with the PDK gearbox, you’ll find the average claimed fuel consumption figure is an impressive 36.4mpg – 2mpg more than the manual version. The swifter Cayman S is a tad thirstier, at 35.3mpg for the automatic and 32.1mpg for the manual.

Car tax for Caymans registered before April 2017 (which covers this generation of the Cayman) is based on CO2 emissions and, with its reasonable claimed figures, the annual charge isn’t excessive for a car of this type, whichever model you choose.

Meanwhile, the standard Cayman falls into insurance group 37, while the Cayman S is in group 41 and the Cayman GTS in group 43. The GT4 is in group 45. Expect servicing costs to be high, though, and likewise the price of spare parts. 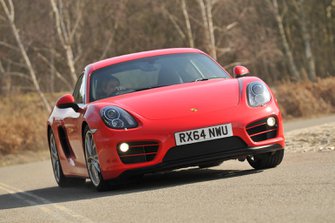