Whilst this might be one of the more practical Porsches to own, the Sport Turismo, for most, will be rather impractical to buy. Porsches in general are never cheap and dealers aren’t known for giving generous – if any – discounts.

The 4S Diesel should at least prove to be relatively economical. However, while its vast cruising range and impressive economy is tempting, smaller engined rivals such as a CLS 220 d will prove even cheaper to fuel. In fact, we’d suggest looking at the 4S petrol as it’s cheaper to buy than the diesel, offers better performance, and works out less for company car tax.

That said, for company car buyers, the E-Hybrid should prove even cheaper to run, thanks to CO2 emissions of just 56g/km. We’d treat the claimed 113mpg fuel economy with caution, though; the NEDC is notoriously unreliable, with few cars getting close to the advertised figures in the real-world.

Depreciation won’t be as heavy as some rivals, but you’re still going to lose significant chunk of the value of the car after three years and 36,000 miles. It’s worth mentioning that Porsche came 36th out of the 37 manufacturers in our last reliability survey, which isn’t a great showing. Thankfully the warranty period isn’t limited by mileage, although it is only three years. 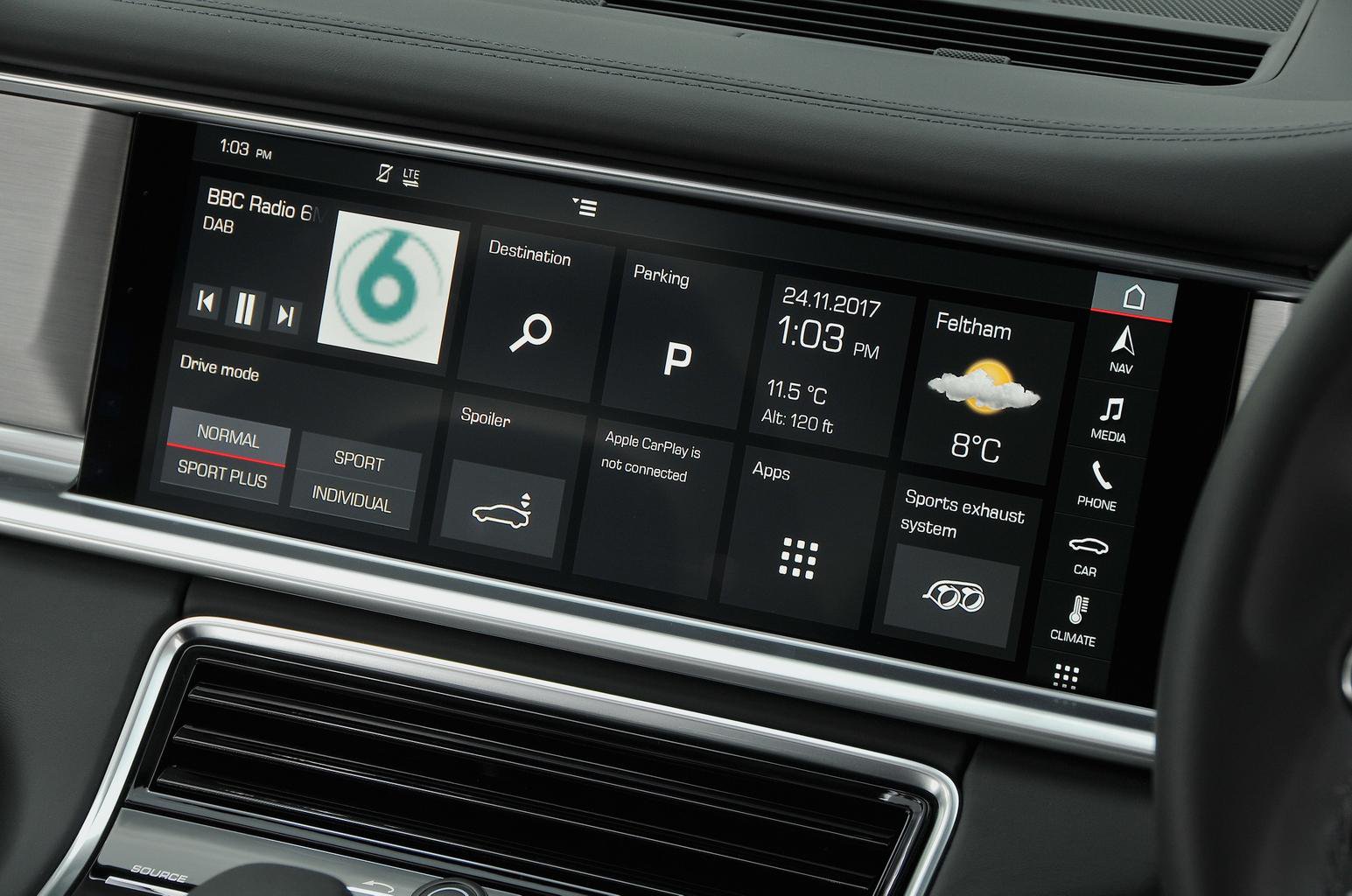 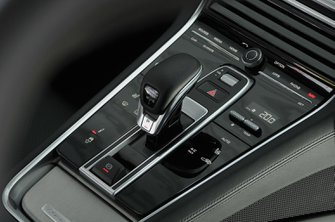 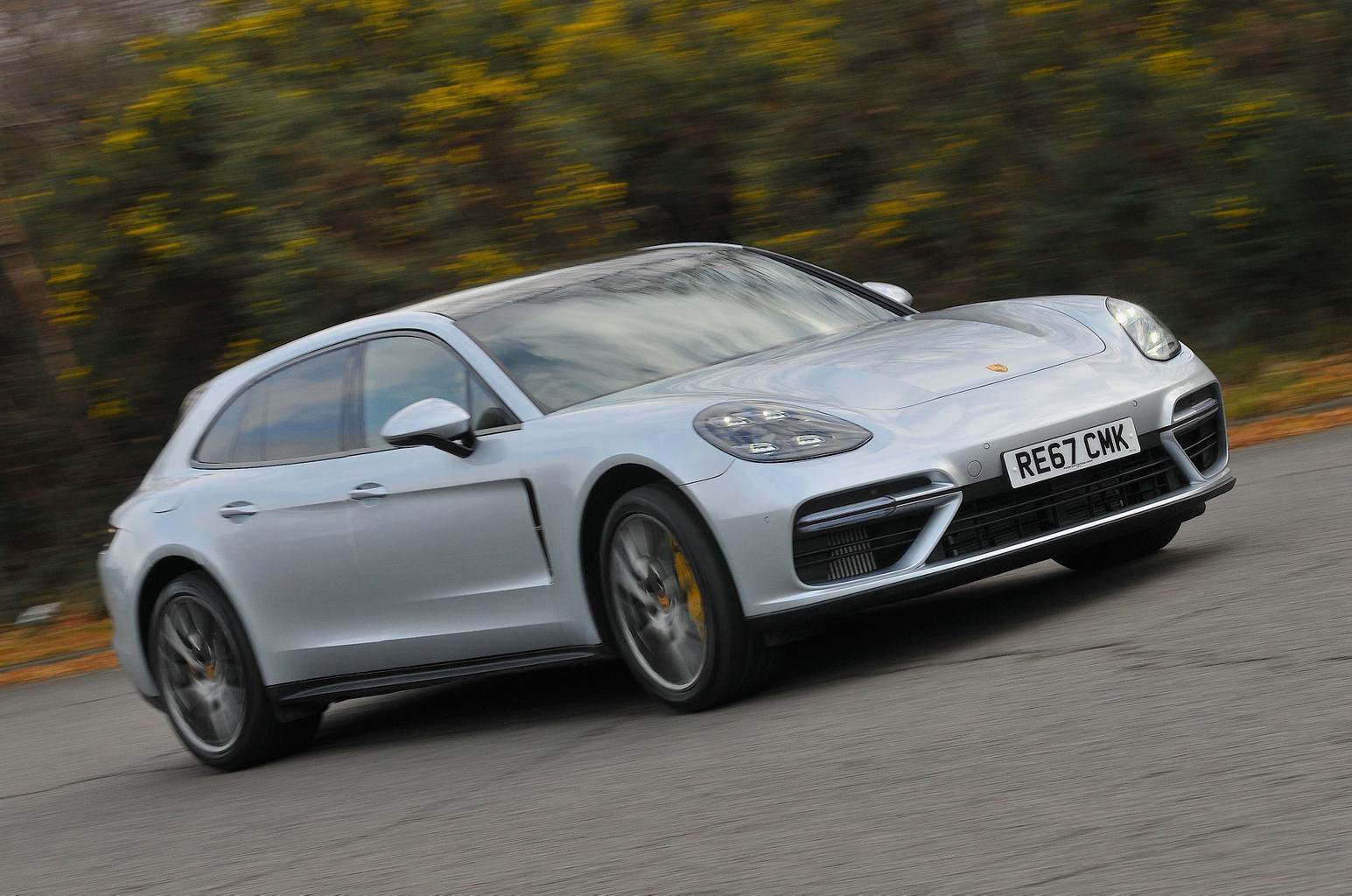