Porsche has long been the master of the perfect driving position, and the Sport Turismo continues in this vein. Its electrically adjustable steering wheel and driver’s seat have a wide range of movement, allowing you to find your ideal setup. Unless you opt for a GTS, Turbo S or Turbo S E-Hybrid, lumbar adjustment is reserved for the options list, though – a questionable omission when you consider the long journeys that the Panemera is designed for.

Rear visibility is slightly better in the Sport Turismo than regular Panameras thanks to its more upright rear screen and slightly bigger side windows. Even so, the Sport Turismo is a big car and it can be tricky to judge its extremities, so you’ll be pleased to hear all trims get front and rear parking sensors and a rear-view camera. Bright LED headlights are standard, too.

As per Porsche tradition, a large analogue rev-counter is central to the instrument cluster, directly in the driver’s line of sight. It’s flanked by a pair of configurable 7.0in screens that display other driving information, including speed. They’re pinprick sharp and impressively effective, if not quite as practical as Audi’s Virtual Cockpit in terms of functionality or ease of use. It’s also worth pointing out that the steering wheel’s rim obscures part of both screens.

The middle of the dashboard is dominated by a 12.3in infotainment touchscreen. We don’t usually like touchscreens as they can be hard to use on the move, but thanks to its high-resolution screen, large, easy-to-hit icons and lag-free response times, Porsche looks to have cracked the formula. Our only complaint is that the screen is so wide that our shorter testers struggled to reach the far left hand side of it.

Less successful, however, is the touch-sensitive panel integrated into the centre console. It looks good, but it can prove problematic to use when driving due to the sheer number of buttons, which you’re forced to look at in order to see what you’re prodding, and despite featuring haptic feedback, you’re often left unsure as to what button you’ve actually pressed. It’s also a magnet for fingerprints, so you’ll find yourself wiping the glossy surface regularly.

In terms of quality, however, nothing else in the class comes close. Everything feels beautifully put together and depending on how much you want to spend, it is possible to get the interior completely customised to your own individual tastes – just don’t expect it to come cheap. 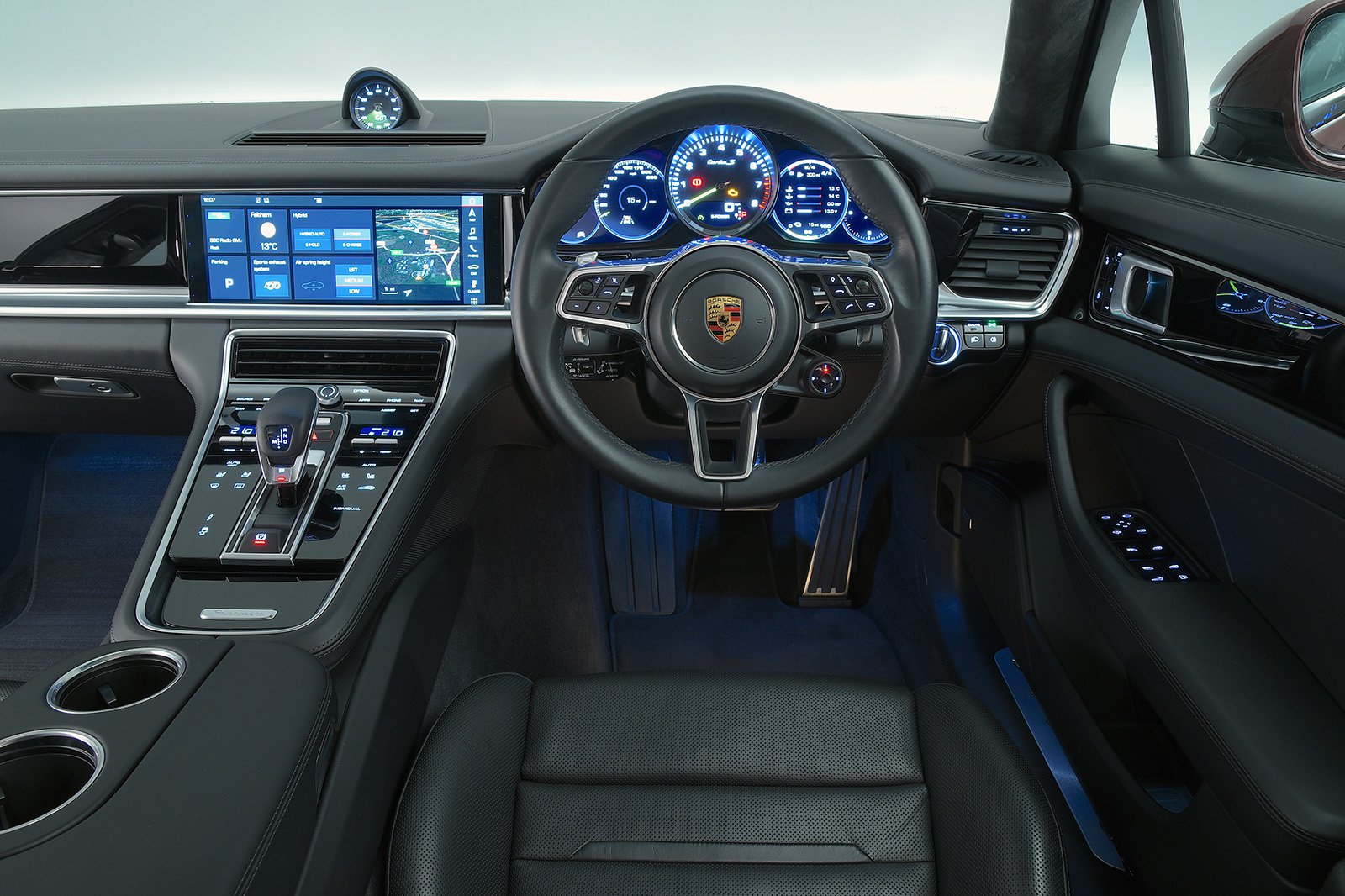