What used Porsche Panamera hatchback will I get for my budget?

This second-generation Panamera is still a relatively new and popular car, and thanks to its strong residual values you’ll still need to be a wealthy individual to buy one. Put aside at least £65,000 for a late-2016 car, even one with a higher mileage. For a car with an average mileage for the year and a full service history, bought from an independent dealer, expect to pay nearer £70,000, and more than that from a franchised dealer. Turbo models are yet more: expect to pay nearer £90,000 for one of those, and the Sport Turismo versions also attract a small premium above the standard car.

How much does it cost to run a Porsche Panamera hatchback?

On paper, the V6 hybrid is the most economical, with an official average fuel consumption of 113mpg, and corresponding CO2 emissions of an outstandingly low 56g/km. However, as with all hybrids, these figures are rarely attainable in real-world motoring, especially if you cover long distances in one go. If, however, your commute is short, and you can travel on electricity for most of your journey, you might find yourself recording some figures close to that. The diesel-engined car returns 42.2mpg, on paper, which is more than any of the petrols can muster.

Annual road tax was based on CO2 emissions before the changes of April 2017 came into force, and most Panameras (other than the hybrids) will be quite hefty. Those cars registered after April 2017 will pay the standard flat rate, currently £140 a year, but will also be subject to a luxury car supplement, currently £310 a year, as they cost over £40,000 new.

Insurance groups are high, with only the lower powered petrol-engined cars being in a group other than 50, the top one.

Servicing is best carried out by a Porsche specialist, and that can be pricey. Spare parts will be expensive, too. 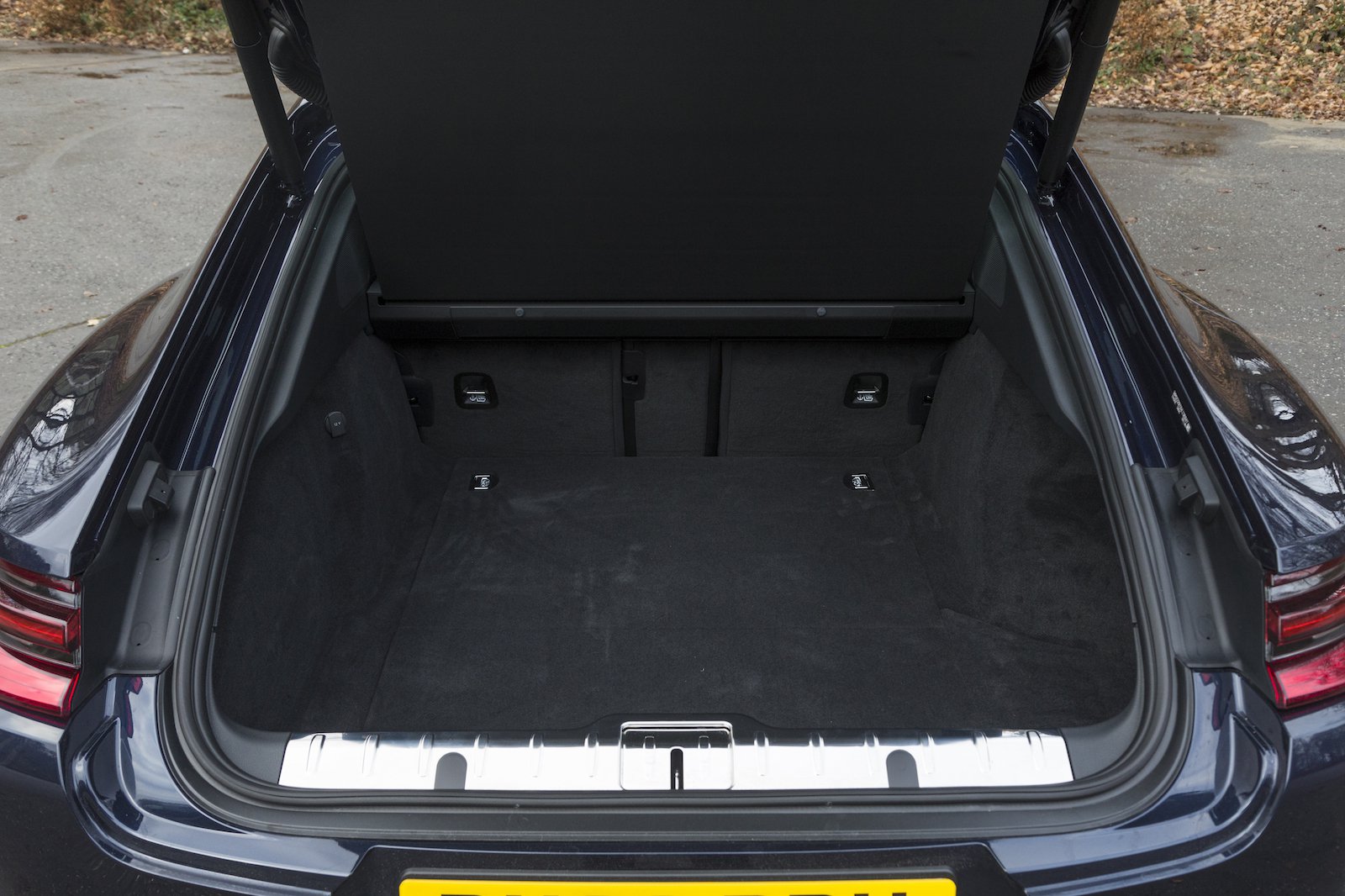