What used Renault Clio RS hatchback will I get for my budget?

How much does it cost to run a Renault Clio RS hatchback?

The Clio RS was tested under the older NEDC fuel tests, where it achieved an official 47.9mpg, with corresponding CO2 emissions of 133g/km. Cars registered before April 2017 will be charged a fee for annual car tax (VED) based on CO2 emissions, which ran out at about £130 a year, while those registered after that date will be charged a flat fee, currently £145 a year.

Insurance and servicing costs will obviously be higher than they would be with a regular Clio, with an insurance grouping of a high 29, although if your car is one of the older models you might seek out an independent specialist to service it, rather than a more expensive franchised dealer. Service intervals are once a year or every 12,500 miles, whichever occurs first. 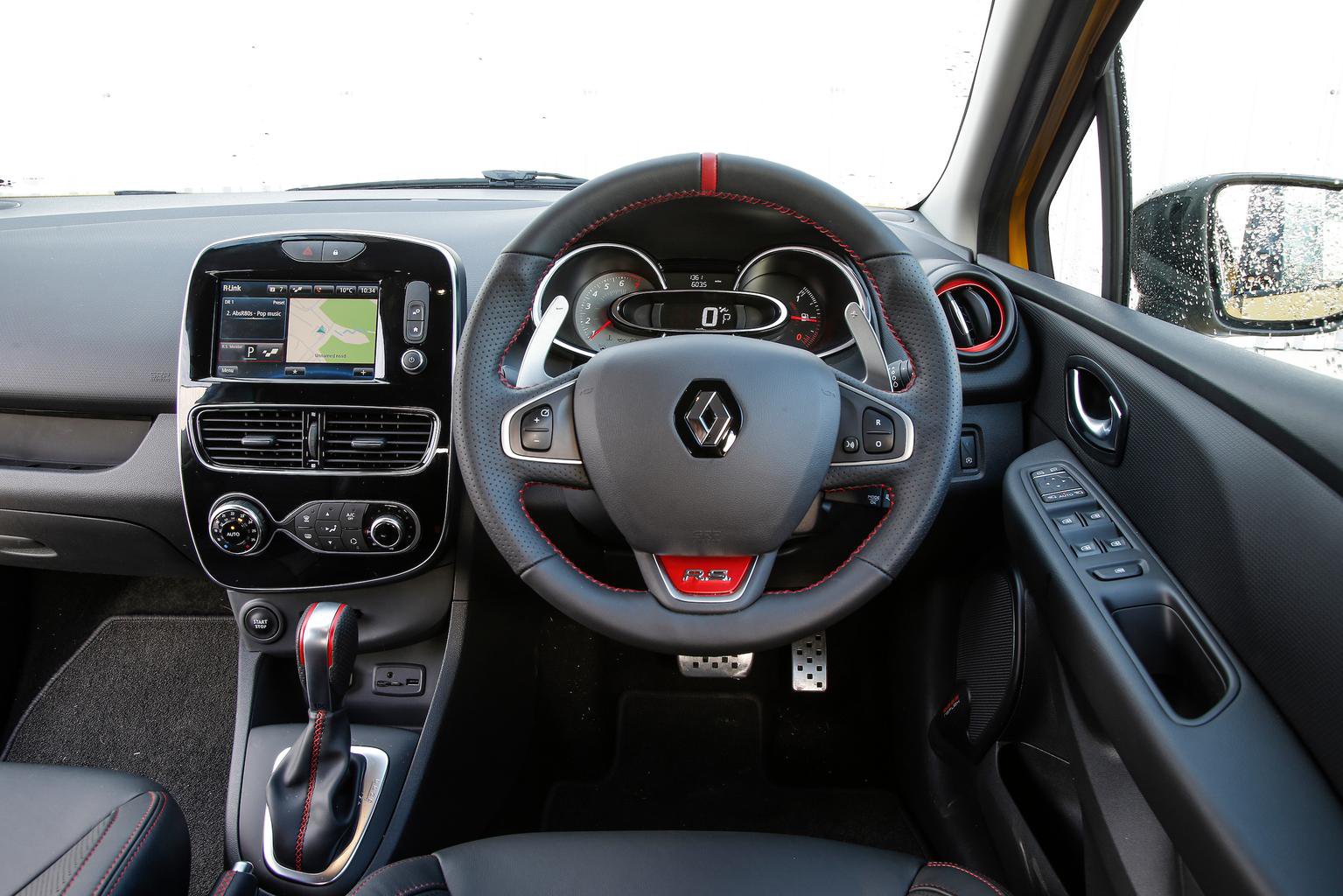