What used Renault Grand Scenic MPV will I get for my budget?

The leggiest and earliest Grand Scenics can be found for as low as £1500 now on the used market, but you would be better off spending £4500-£5000 for a mid-range Dynamique TomTom version with 65,000 miles or less. Increase your budget to £7500 and you’ll find plenty of facelifted examples from 2012 onwards with reasonable mileage.

Check the value of a used Renault Grand Scenic with What Car? Valuations 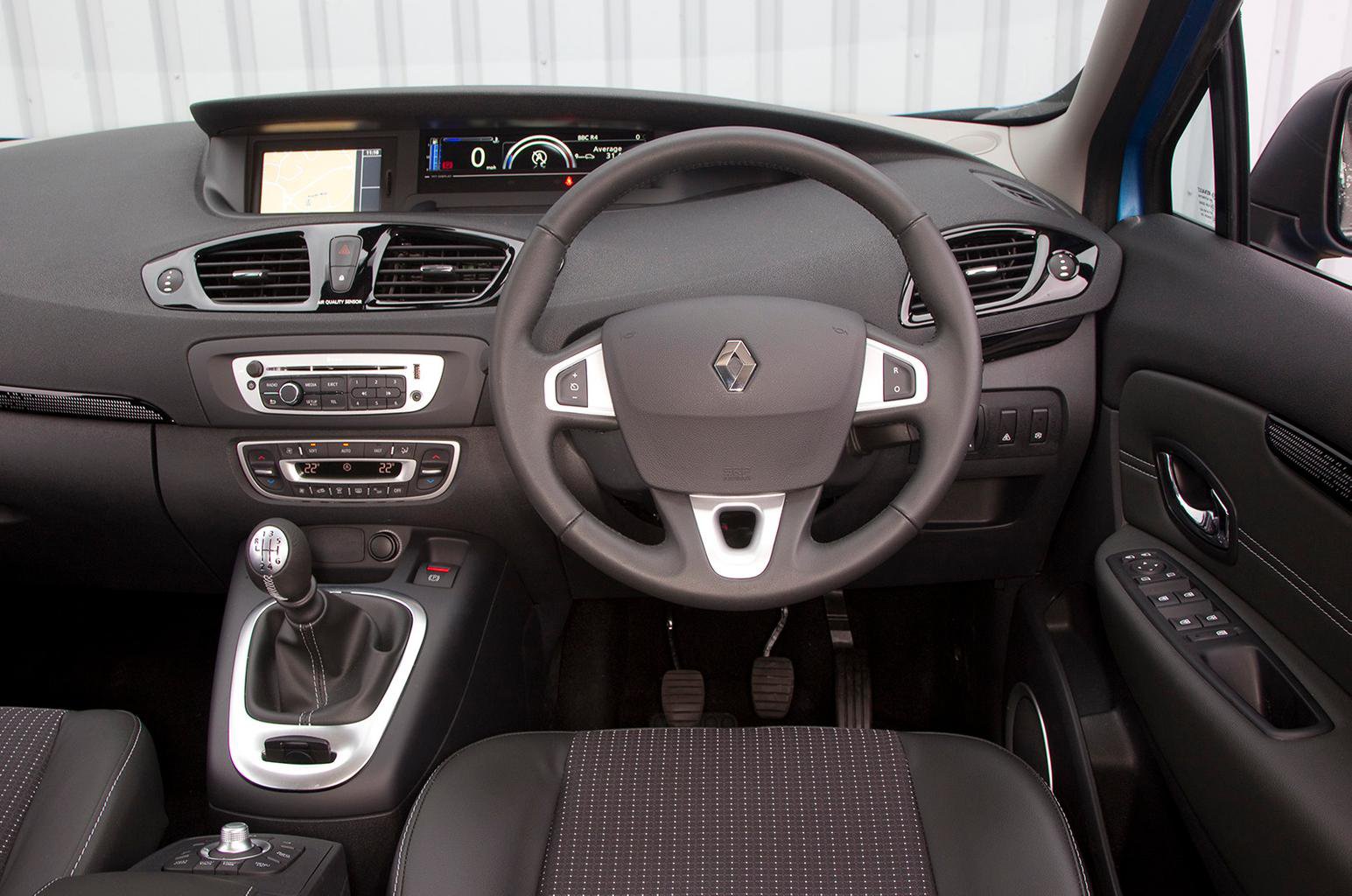 How much does it cost to run a Renault Grand Scenic MPV?

The smaller engines fitted to the Grand Scenic are the ones to go for. If you want petrol power, you’ll need the 128bhp 1.2-litre TCe because it has the same fuel economy and emissions figures as the 114bhp version of the same engine (45.6mpg and costing £140 in road tax), but it has that extra power you’ll need in this weighty MPV. If you require a diesel (and most Grand Scenics seem to have been bought with a diesel engine), you should look out for the 106bhp 1.5 dCi, which has a combined figure of 52.3mpg and costs £140 to tax, or the larger and more powerful 128bhp 1.6 dCi that gets 64.2mpg and only costs £30 to tax.

Renault main dealer servicing prices are average for the class, but you can take advantage of their fixed-price servicing scheme once the vehicle is more than three years old. Renault even publishes how much certain maintenance procedures (such as replacing the brake pads) should be, helping you with budgeting.