What alternatives should I consider to a used Renault Kadjar hatchback?

The Nissan Qashqai has dominated this sector since its launch because of its classy interior, quiet nature and efficient engines. Like the Kadjar, its ride is spoilt by bigger wheels, and its popularity means it will be more expensive to buy.

The Kia Sportage is good value and has a spacious and practical interior, but some of its engines - especially the 1.7 diesel - aren't as refined as some rivals and it has only so-so handling.

The Seat Ateca is the best-handling small SUV, and it also has a spacious interior. It doesn’t have a very flexible interior, though, and rivals have engines that are more efficient to run. It also won’t be quite as cheap as the Renault because it is rather popular at the moment, keeping used values strong. 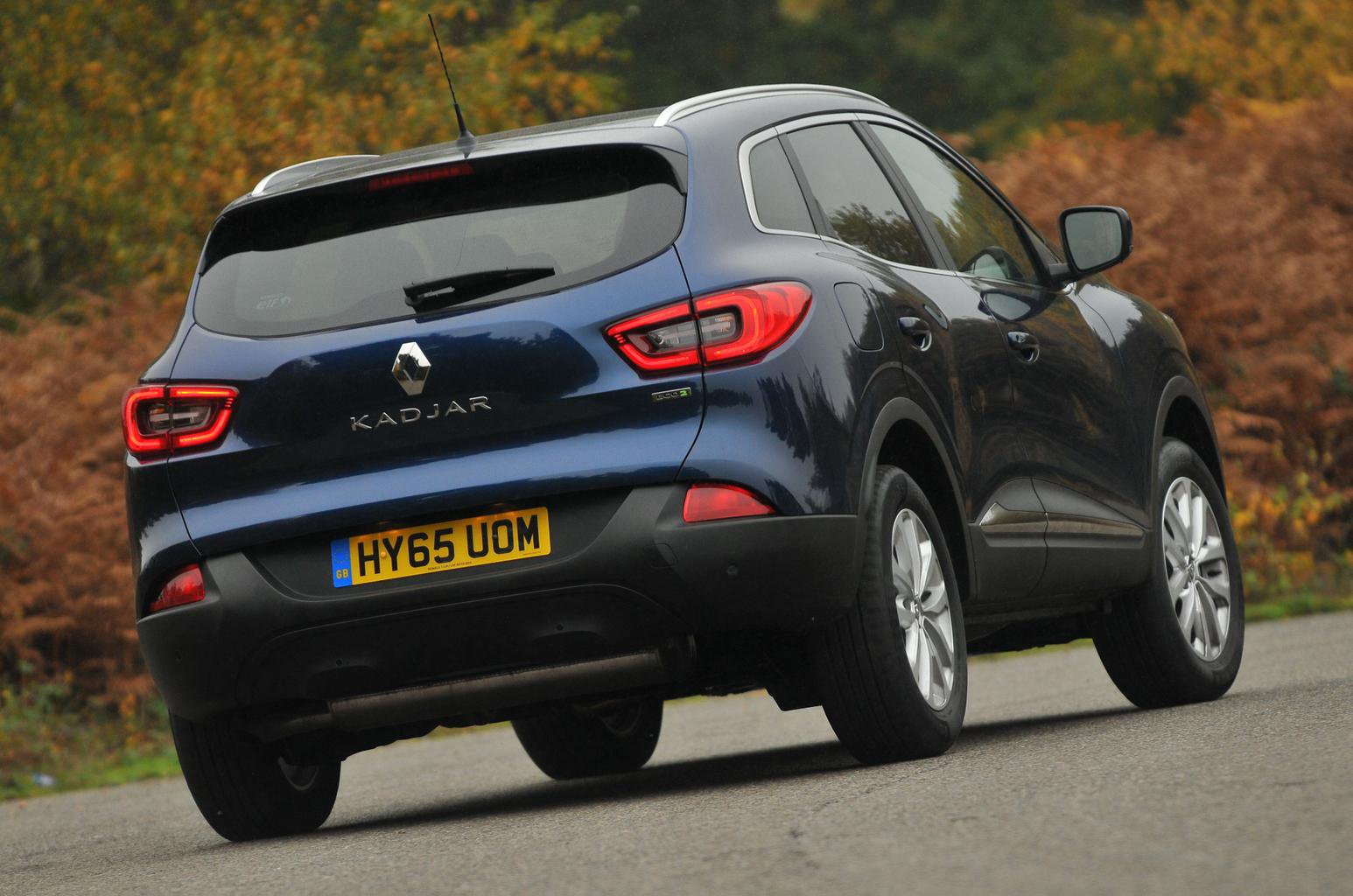