Buying a Kangoo ZE is simple, in that Renault will only lease you one. That makes the whole principal of owning one very similar to a mobile phone contract. You’ll pay some money up front depending on how much you expect to use it, and you’ll pay some more money every month for how much you do actually use it. It’s really straightforward and does negate the awkward question about what happens if (and when) the batteries degenerate beyond their useful life.

Putting the business case aside for one moment, you’re also not left with much to choose when it comes to buying a Kangoo ZE. The specification is fairly fixed and there’s just the two body lengths to choose from. That aside, it’s not a bad position to be in, all the basics are covered and despite its age it’s still a comfortable vehicle to be in.

Costs have gone up over the previous model, but the greater battery range not only reduces those range anxiety fears but also increases productivity. When compared with a diesel van the initial outlay and leasing costs might appear on a par, but the running costs should be considerably lower. 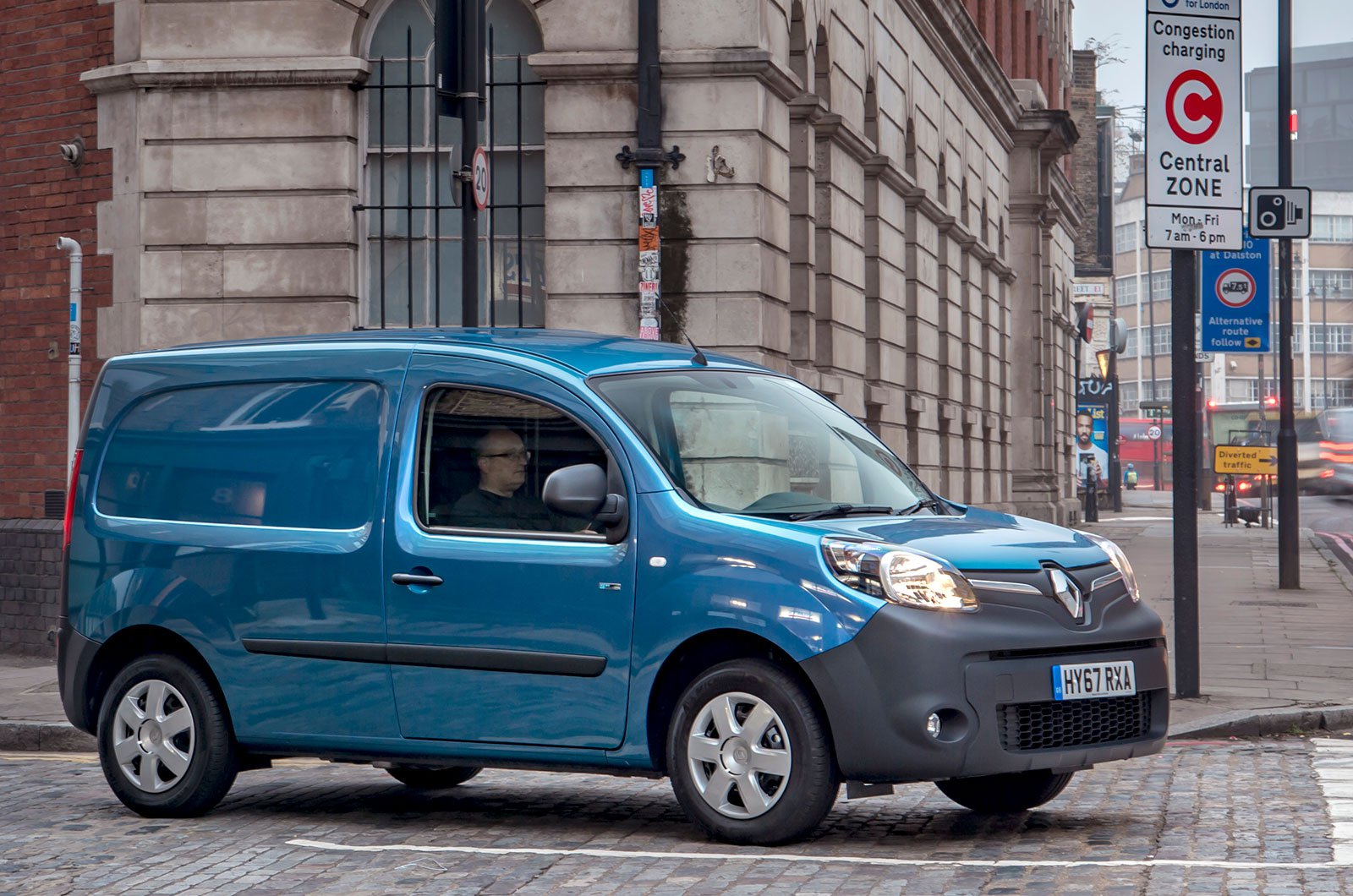 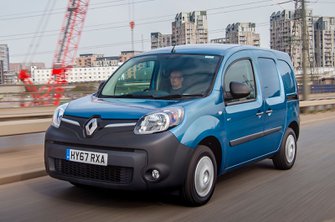 Cheaper to run than a diesel Transit, with a range of EV drivi...