What used Renault Twizy city-car will I get for my budget?

How much does it cost to run a Renault Twizy city-car?

It should cost very little to run your Twizy, except for one thing: the monthly fee you’ll have to pay for leasing the battery. This works out at an average of about £45 a month at present. Insurance costs are lower than average, and road tax costs will be zero. Surprisingly, perhaps, it will need servicing, but costs of this are fairly cheap, and plans are available for spreading the cost. 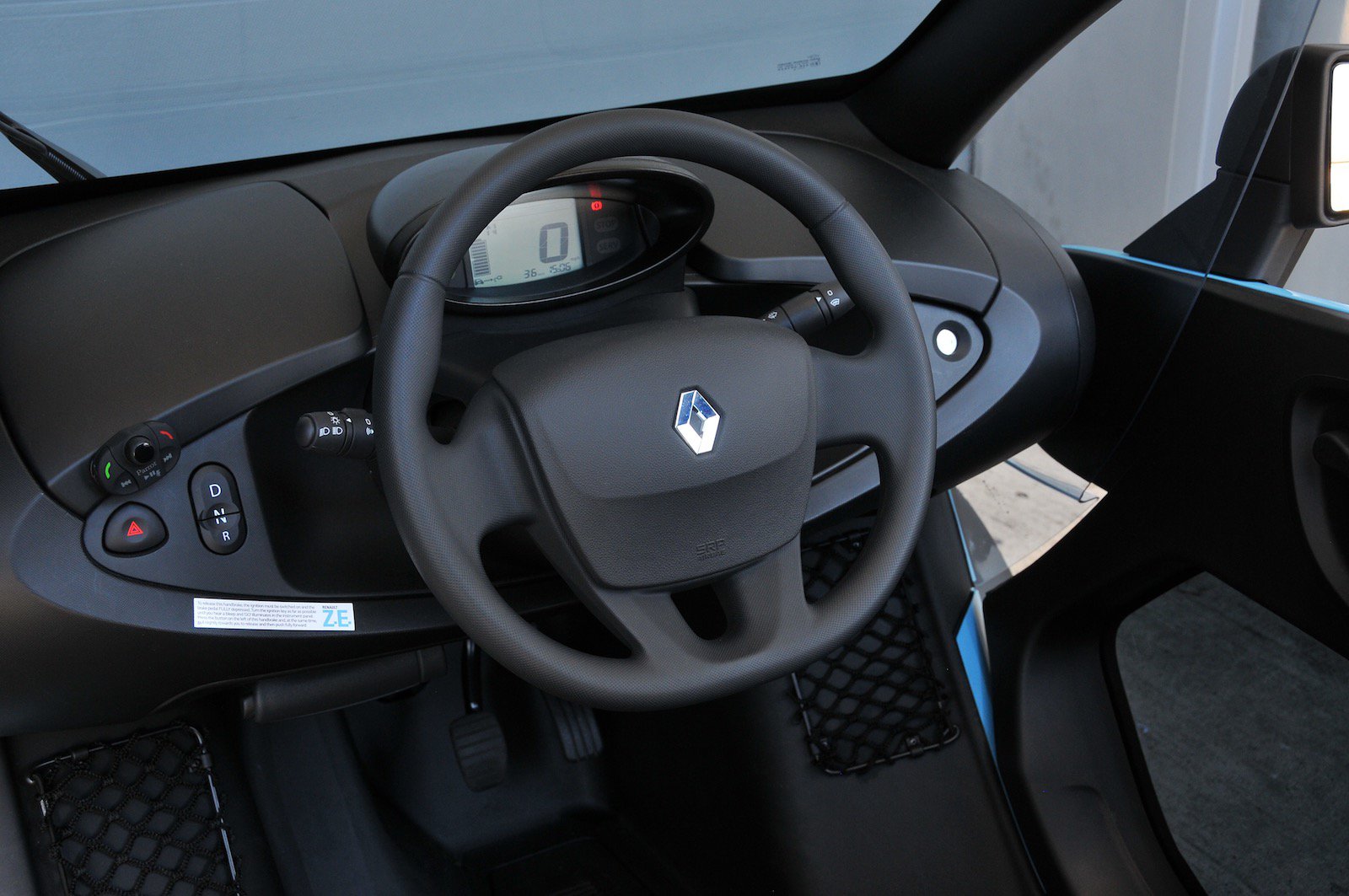