What should I look for in a used Saab 9-5 saloon?

Although far from the most reliable car of all time, the Saab 9-5 was certainly built well enough in terms of its body strength. Even with its aged underpinnings, it gained a full five-star safety rating from Euro NCAP in 2003, and there are no reports of any areas on the body that are vulnerable to rust.

Sadly, the interior isn’t quite so tough. Wear and tear can really show, and items such as the green-backlit LED display become difficult to read with age (and are expensive to replace).

With such a long production run, many 9-5s will have fallen into the hands of those who have tried to run them on a shoestring, so don’t accept any car that doesn’t have a comprehensive service history. 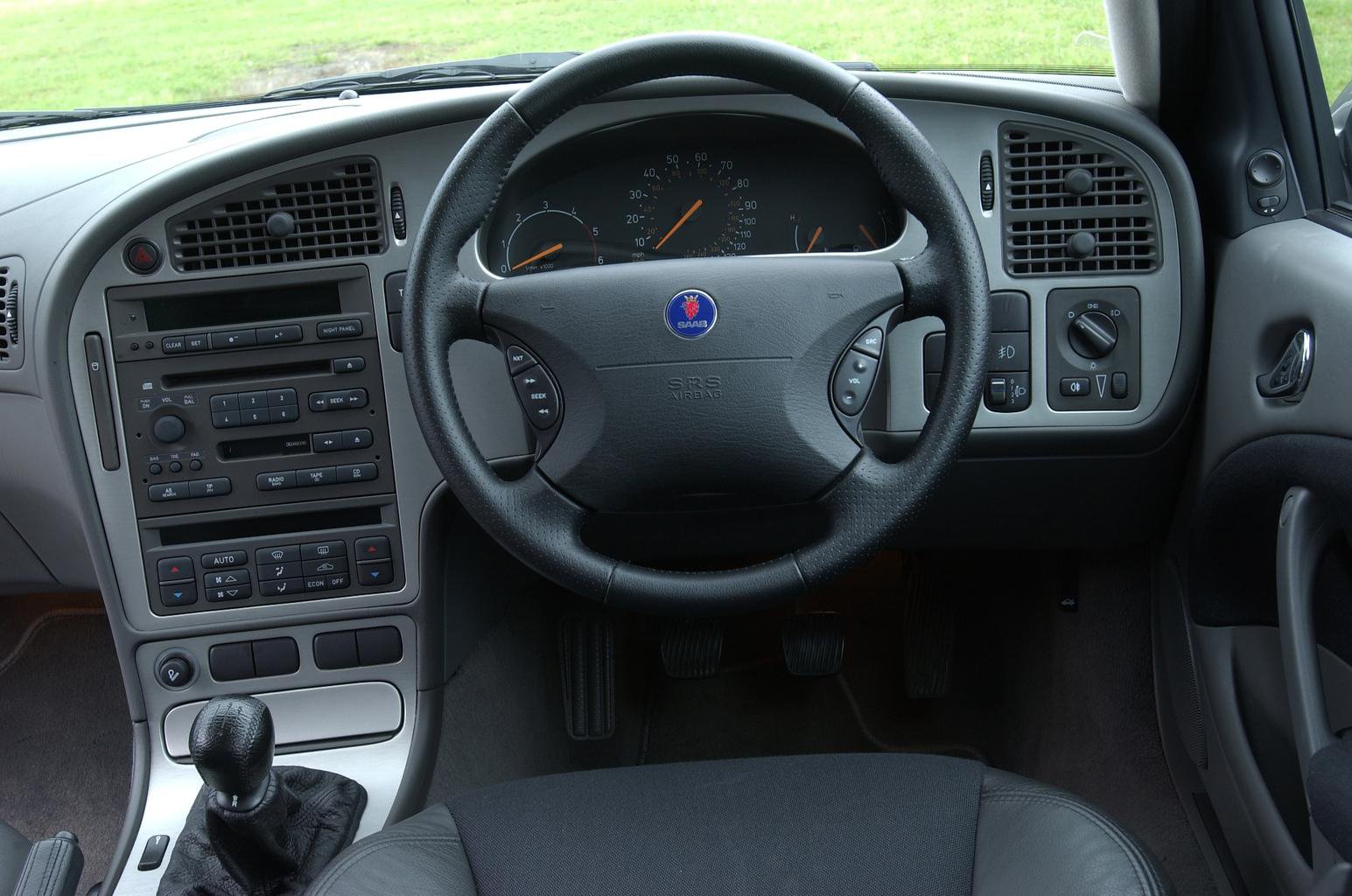 What are the most common problems with a used Saab 9-5 saloon?

Although the Saab 9-5 was designed before many electrical gadgets became commonplace, it’s still quite a complex car, so don’t be surprised if it throws a few electrical gremlins your way.

In particular, check to make sure that all the buttons and switches (and there are a lot of these on higher-spec cars) work properly.

Is a used Saab 9-5 saloon reliable?

Early in its life, the Saab 9-5 developed a reputation for unreliability. This was because its 2.2-litre diesel engine had the bad habit of developing terminal problems, usually associated with the engine management system or the turbocharger.

As for the other engines, the petrol versions are reasonably robust, but listen for misfires at idle (which signify a broken throttle housing) and rattling timing chains.

Also, watch for white smoke from the exhaust, because this indicates a blown turbo. Oil leaks near the timing chain mean a full engine-out repair, while problems with leaking power steering fluid and the direct multi-cylinder ignition system aren't uncommon.