What alternatives should I consider to a used Saab 9-5 saloon?

The five in the 9-5’s name signified that it was aimed directly at the BMW 5 Series, but this was always streets ahead of the Saab in terms of handling. The 5 Series does suffer from some reliability issues, though, especially versions fitted with the 2.2-litre straight-six petrol engine and the later N47 2.0-litre diesel.

The Mercedes E-Class is another obvious Saab 9-5 rival, but you have to buy with great care because the version that was sold between 2002 and 2009 suffered from no end of electrical problems.

A more reliable alternative is the Audi A6. The first proper example of this was introduced in the same year as the 9-5 (the previous A6 was simply a facelifted and rebadged Audi 100) and is sturdy, roomy and attractive. Sadly, it was never as good to drive as the 5 Series. 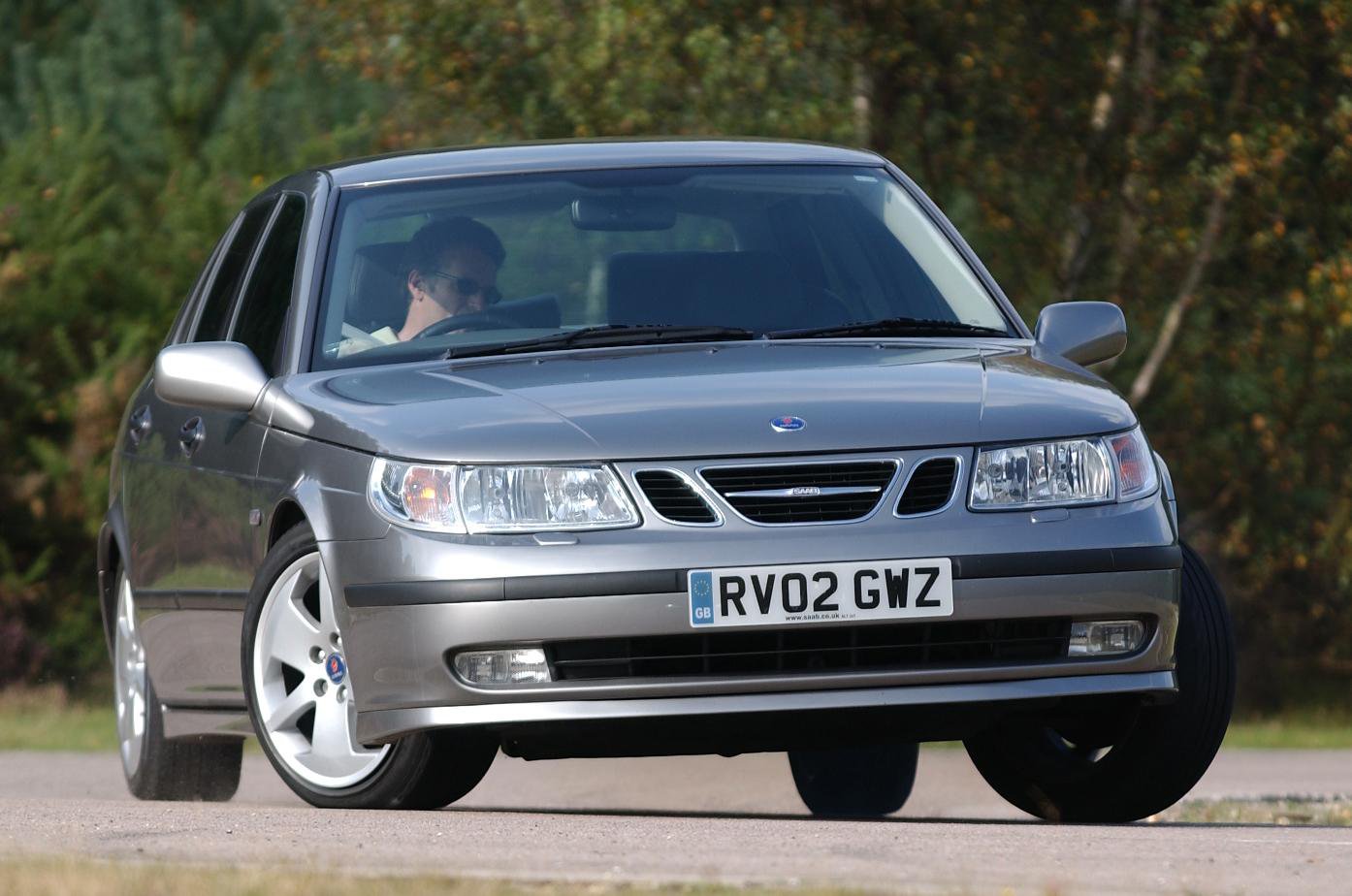