Which used Saab 9-5 saloon should I buy?

As with all Saabs, the engine line-up is comprised entirely of turbocharged engines, and these include some rather spirited models such as the 2.3-litre HOT turbo with 256bhp and the 3.0-litre V6 turbo. Those are going to be expensive to run, though, and their high power outputs overwhelm the 9-5’s front wheels when you put your foot down, causing them to spin uncontrollably.

Therefore, it’s better to stick to the smaller engines. The 147bhp 2.0-litre light-pressure turbo petrol engine is a firm favourite. It’s reasonably reliable, frugal compared with its contemporaries, and has sufficient kick to make the car enjoyable to drive.

The hugely unreliable 2.2-litre diesel is best avoided. Post-2005 models had the much better 1.9-litre TiD diesel engine, which it shared with the smaller 9-3, and it's impressively economical for such an old engine.

Saab 9-5s were generally better equipped as standard than most German rivals, but it’s worth tracking down a well specified example, because this helps to lift the ambience of the somewhat plasticky interior. Heated leather seats are a must, so try to find a Turbo Edition model: this was built to pay tribute to Saab’s turbocharged heritage and came with more standard equipment. 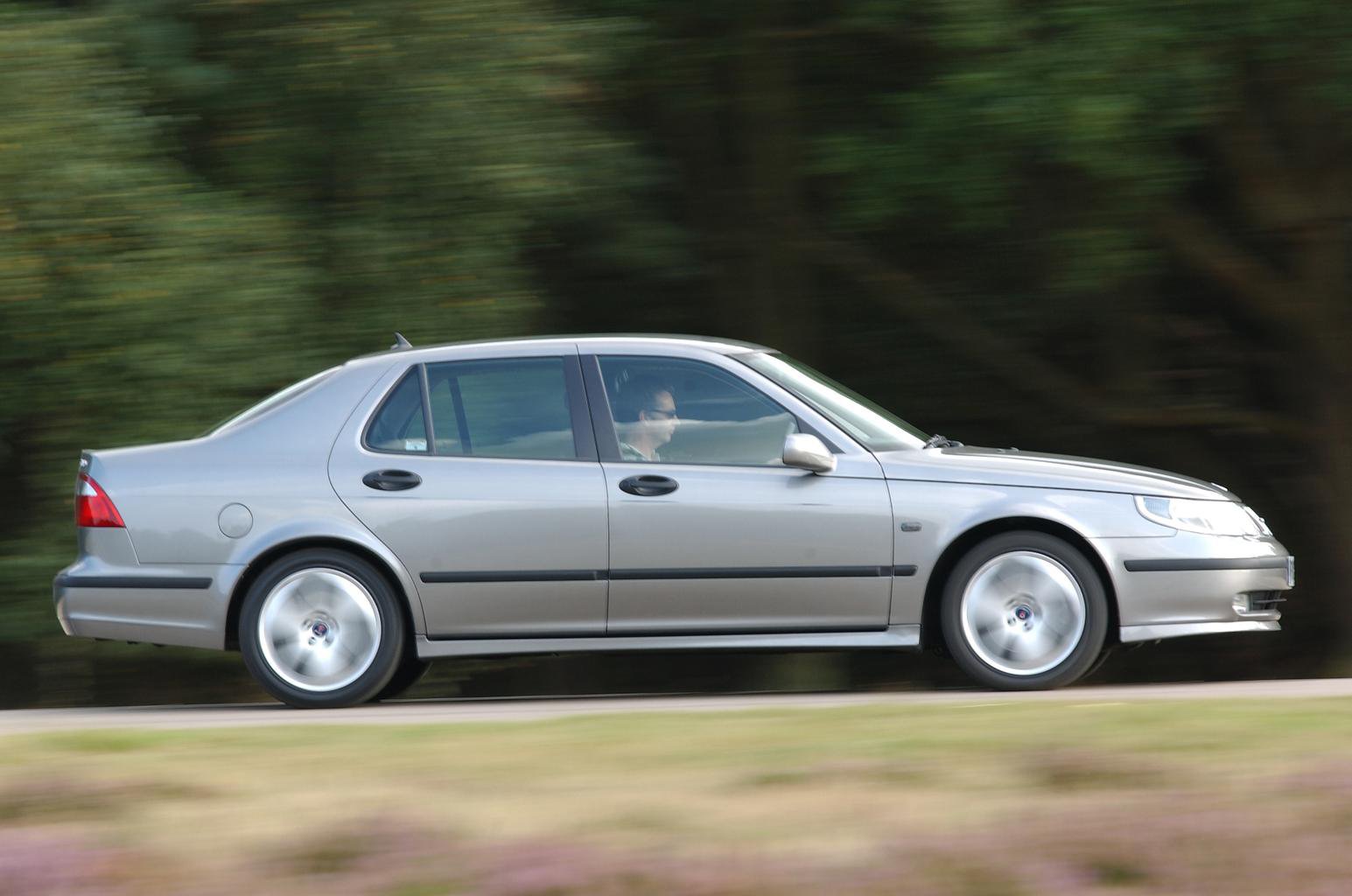