The Alhambra has been positioned somewhere in the middle of its rivals when it comes to list price. For instance, you’ll spend less buying a Citroen C4 Grand Picasso, but more on a Ford Galaxy or Volkswagen Sharan. Happily, though, the Alhambra will hold onto more of its value than the Citroen, which will help finance offers.

The 2.0 TDI is the pick of the range for running costs for the majority of buyers, because while not quite as cheap to buy outright as the 1.4 TSI, it will use less fuel and emit less CO2 over its lifetime – a good thing for company car drivers, too. If you’re buying privately with cash and very rarely venture out of town, then the petrol might be the better choice. However, it makes sense to spend a little extra on SE trim over S, because it comes with useful extras without breaking the bank.

The Alhambra scored the full five stars in its Euro NCAP crash tests and was awarded strong marks by Thatcham for its resistance to break-ins and being driven away. Seat includes tyre pressure monitoring, seven airbags an alarm and engine immboliser with every car, while lane assist, road sign recognition and blind spot technologies are available as options. 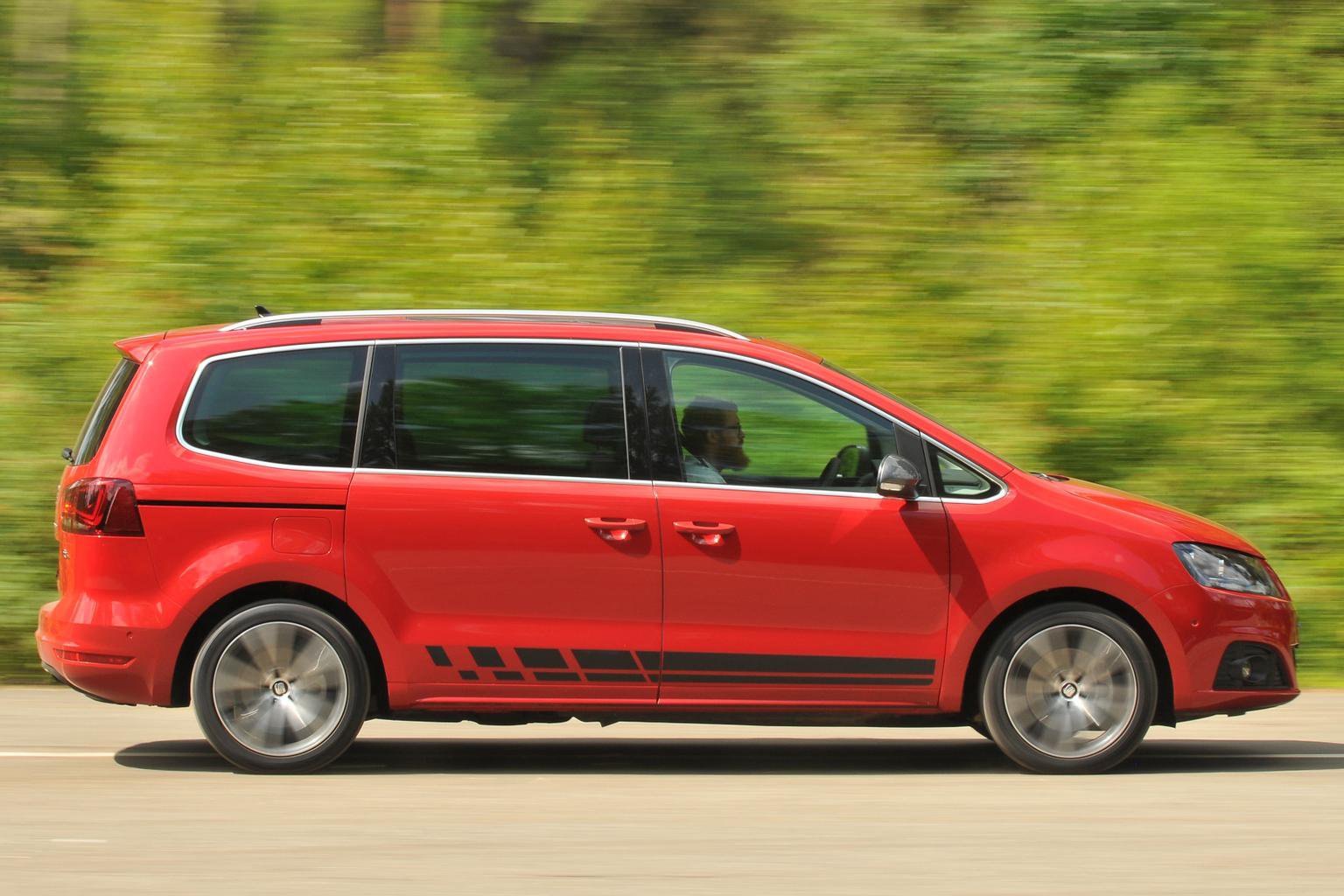