What used Seat Arona hatchback will I get for my budget?

Prices for an Arona at the time of writing start at £15,000 for a 1.0-litre SE Technology version with less than 10,000 miles. But the Arona is still a fairly new model, so prices are changing rapidly. To keep up to date with used Seat prices, use our free valuation tool to make sure you're getting the best deal.

Check the value of a used Seat Arona with What Car? Valuations 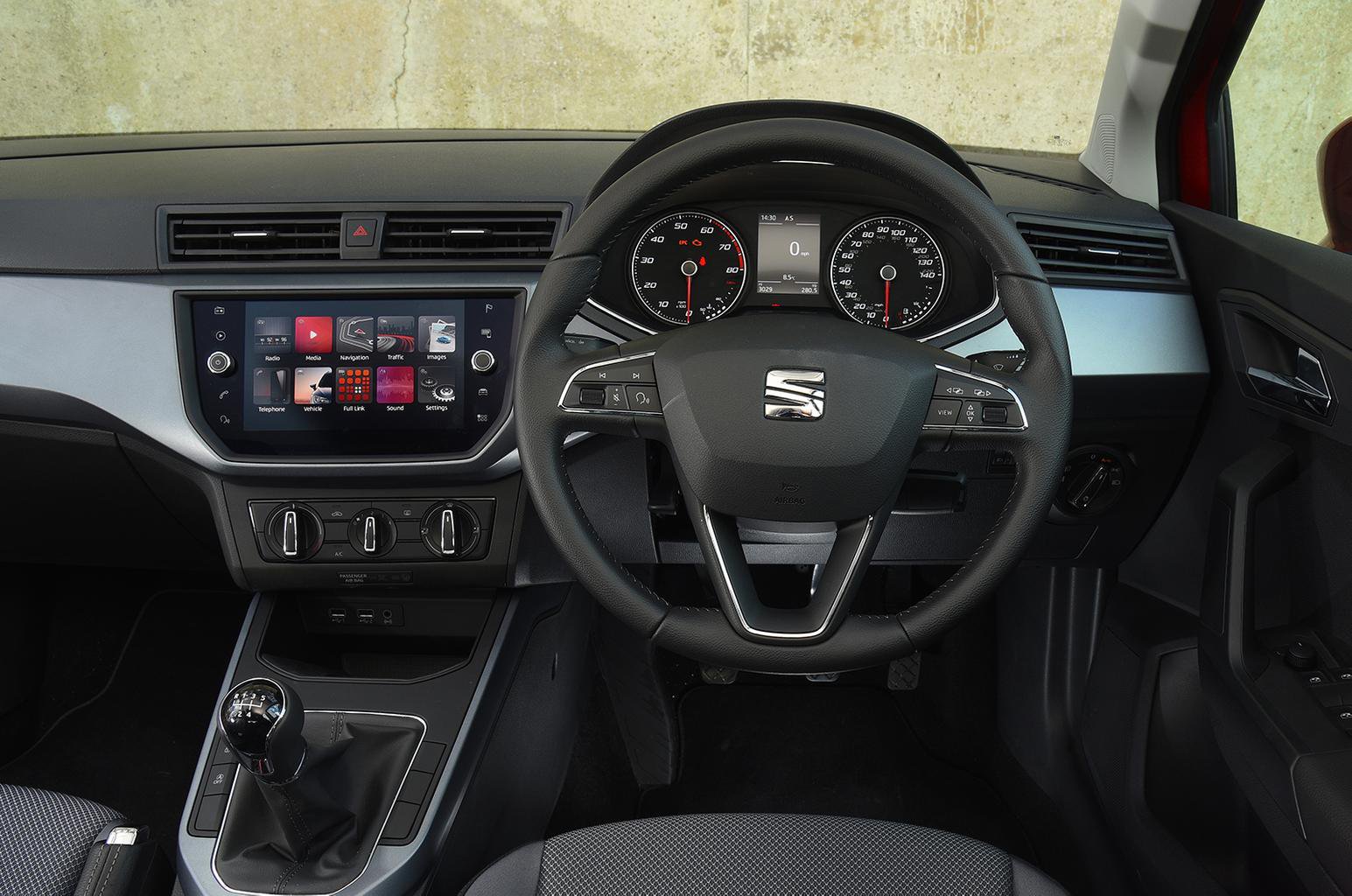 How much does it cost to run a Seat Arona hatchback?

Thanks to a range of efficient engines, you’ll find that the Arona gets similar fuel economy to a family hatchback. The 1.6 TDI diesel is the most efficient Arona, with the 94bhp version getting a combined figure of 70.6mpg and the 114bhp car dropping slightly to 68.9mpg.

However, the 1.0 TSI three-cylinder and 1.5 TSI turbocharged petrol engines get remarkably similar fuel economy. This is because the 1.5 is equipped with cylinder deactivation technology, which shuts off two of the engine’s four cylinders on a light throttle load to reduce fuel consumption. It works remarkably well, with the 1.5 getting a combined average of 55.4mpg. The 1.0 TSI is slightly better, but only by a few mpg. The 94bhp version gets 57.6mpg, while the 114bhp alternative in higher-spec cars (and those with the automatic gearbox) gets 56.4mpg.

All Aronas will have been registered after 1st April 2017, so they will be charged under the current flat rate fee of £140 per year.

Seat offers fixed prices for servicing and certain maintenance procedures, which should help to save you money on maintenance if you take your car to a Seat dealership. This applies to all Seat cars up to 15 years of age. 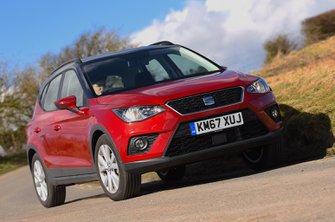