If you're a cash buyer, the Leon Cupra slots into the middle of the hot hatch pack in terms of list price. The hatchback, for example, is pricier than a Hyundai i30 N or entry-level Megane RS but cheaper than a Ford Focus ST, Golf R or Civic Type R. Its resale values are much weaker relative to the Civic Type R and Golf R, though, and this tends to impact on PCP finance deals. If you're buying on finance, make sure you head to our deals page to check out the best monthly figures on the Cupra and its rivals.

It won't be ultra-cheap to run but, relatively speaking, its fuel consumption and CO2 emissions are competitive – officially up to 38.7mpg for the hatchback. That said, the Civic Type R managed 35.1mpg in our real-world True MPG tests; that's seriously impressive. Seat as a manufacturer didn’t do too badly in the 2019 What Car? Reliability Survey, finishing in 15th position – above Volkswagen and Vauxhall but behind Ford, Honda and Hyundai.

The Leon received the maximum five stars in its Euro NCAP safety tests back in 2012. The tests it went through then weren't as strenuous as they are now, though, so it's reasonable to say that newer cars in the class, such as the Ford Focus (which achieved five stars more recently), could offer better crash avoidance and protection. Automatic emergency braking with pedestrian detection is included, while the Driver Assistance Pack on the Cupra Lux yields lane-keeping assistance, traffic sign recognition, a driver tiredness monitoring system and seatbelt reminders for the rear seats. There's no blindspot monitoring, though – something that many of the Leon's rivals offer.

Security experts at Thatcham Research awarded the car a maximum five stars for resistance to theft and four stars out of five for guarding against being broken into. 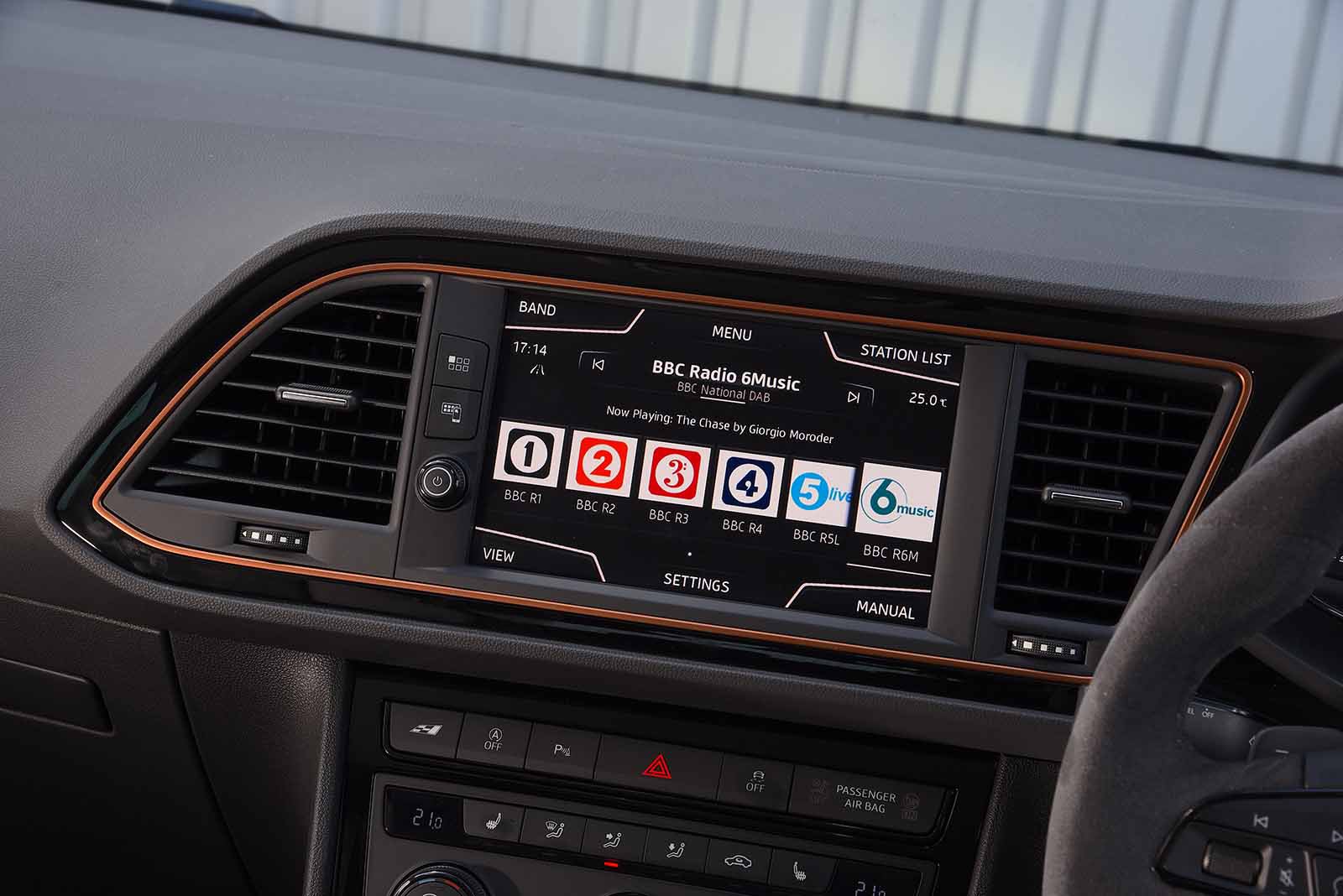 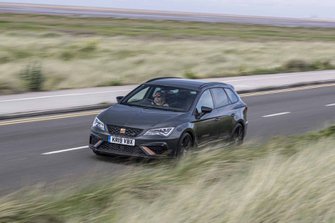 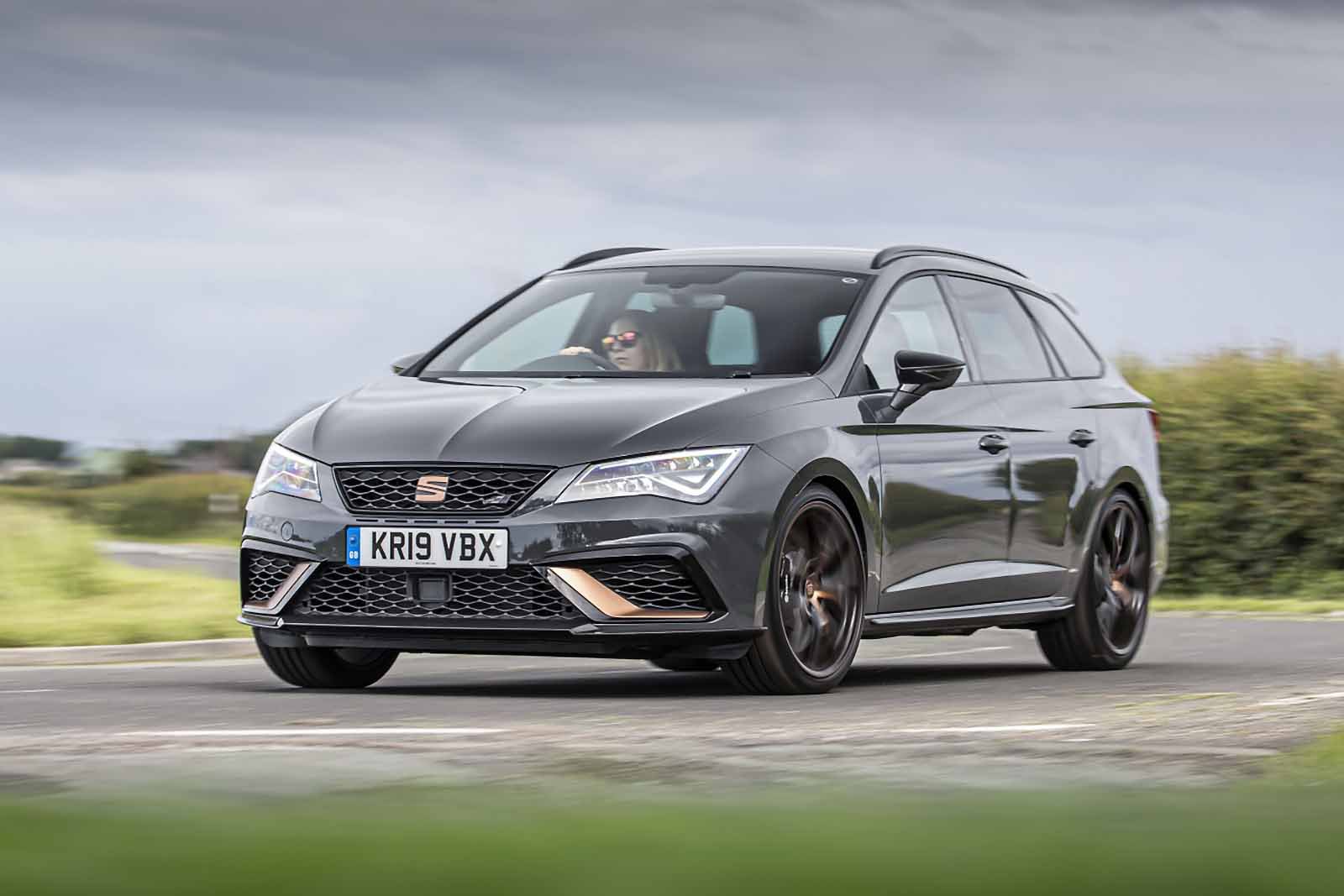