What used Seat Leon hatchback will I get for my budget?

How much does it cost to run a Seat Leon hatchback?

The Leon may be cheaper than the Golf it's based on, but compared to the real big-sellers in the class, the Vauxhall Astra and Focus, it's still expensive.

There's no great surprise the Leon is very similar to the Golf in fuel economy, because they share many engines. Likewise, against other mainstream rivals, there are only slight differences. Petrol Focuses are a little better than petrol Leons, but the opposite is true for the diesels. 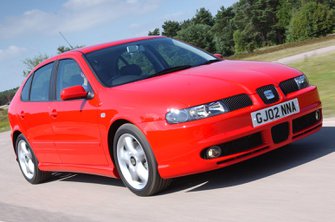