The Seat Mii Electric is one of the cheapest electric cars you can buy; a Renault Zoe costs considerably more. Yes, it’s still a lot pricier than comparable petrol-engined city cars, but, as electric cars go, the Mii Electric’s price is a real highlight.

To charge the battery from 0-80% from a 7kW home charger takes around four hours, while a 40kW rapid charger will do the same in one hour. A three-pin plug will juice it up in 13-16 hours, but you’ll have to pay extra for the cable – it’s a shame it doesn’t come with the car. These charging times are broadly in line with rival electric cars’.

Just one trim level is available, with 16in alloy wheels, air conditioning, cruise control, automatic wipers and heated seats all as standard. Hopefully, you won’t want to add much else – there’s very little on the options list.

The Seat Mii only scored a lowly three stars out of five for safety by Euro NCAP in 2019; this is due to the lack of automatic emergency braking (AEB) and other safety technology available, such as blindspot monitoring. This is a major downfall for the Mii Electric, as the Renault Zoe gets AEB included as standard.

In the 2019 What Car? Reliability Survey, Seat finished 15th out of 31 manufacturers overall. The Mii Electric’s battery is covered by a warranty that lasts for eight years or 100,000 miles, and it’s guaranteed to hold 70% of its range during that time or it will be replaced for free. This policy is matched by those of rivals. 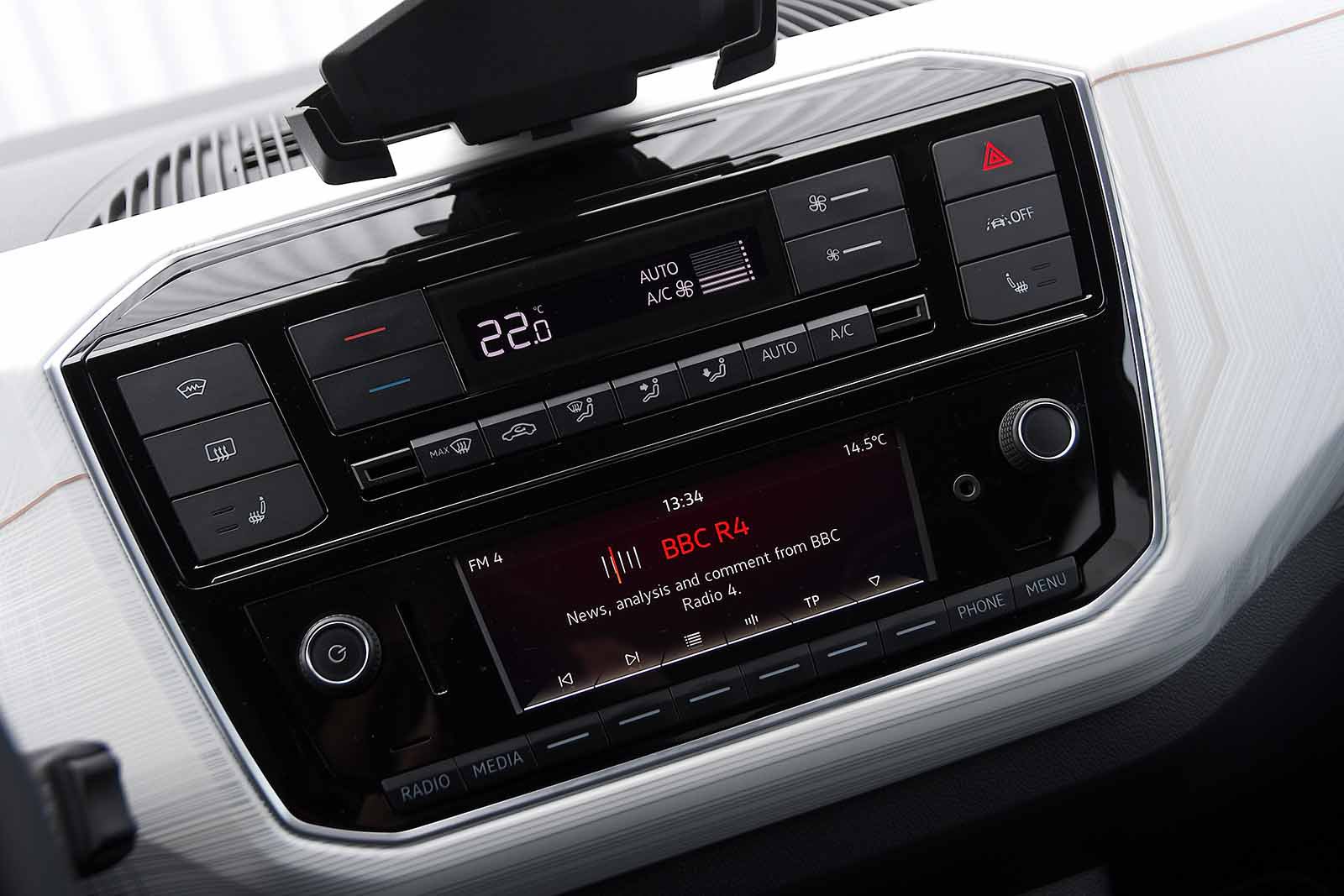